For my MSc I moved to York, which is a beautiful city, but annoyingly far away from the sea. Due to this, I only managed to do one dive day, but boy was it a good one! The Farne Islands are in Northumbria, a three hour drive north from York. I went in the middle of November, in the North Sea… I have never been more thankful that I have my own drysuit.

We had a lovely big boat, snacks galore, woollen hats and scarves and naturally it was raining. The dives were not massively deep, and the visibility wasn’t great (Yay UK), but it was still one of my favourite dives that I have ever been on. The reason: SEALS. These seals were so playful! Literally five minutes into the dive a big bull seal tugged on my fins, which initially gave me a bit of a scare, but as soon as I realised it was a seal I was ecstatic. They seemed to love following us, mimicking our movements and nibbling on our fins. There were some very curious pups too which were very cute! Such a good dive! 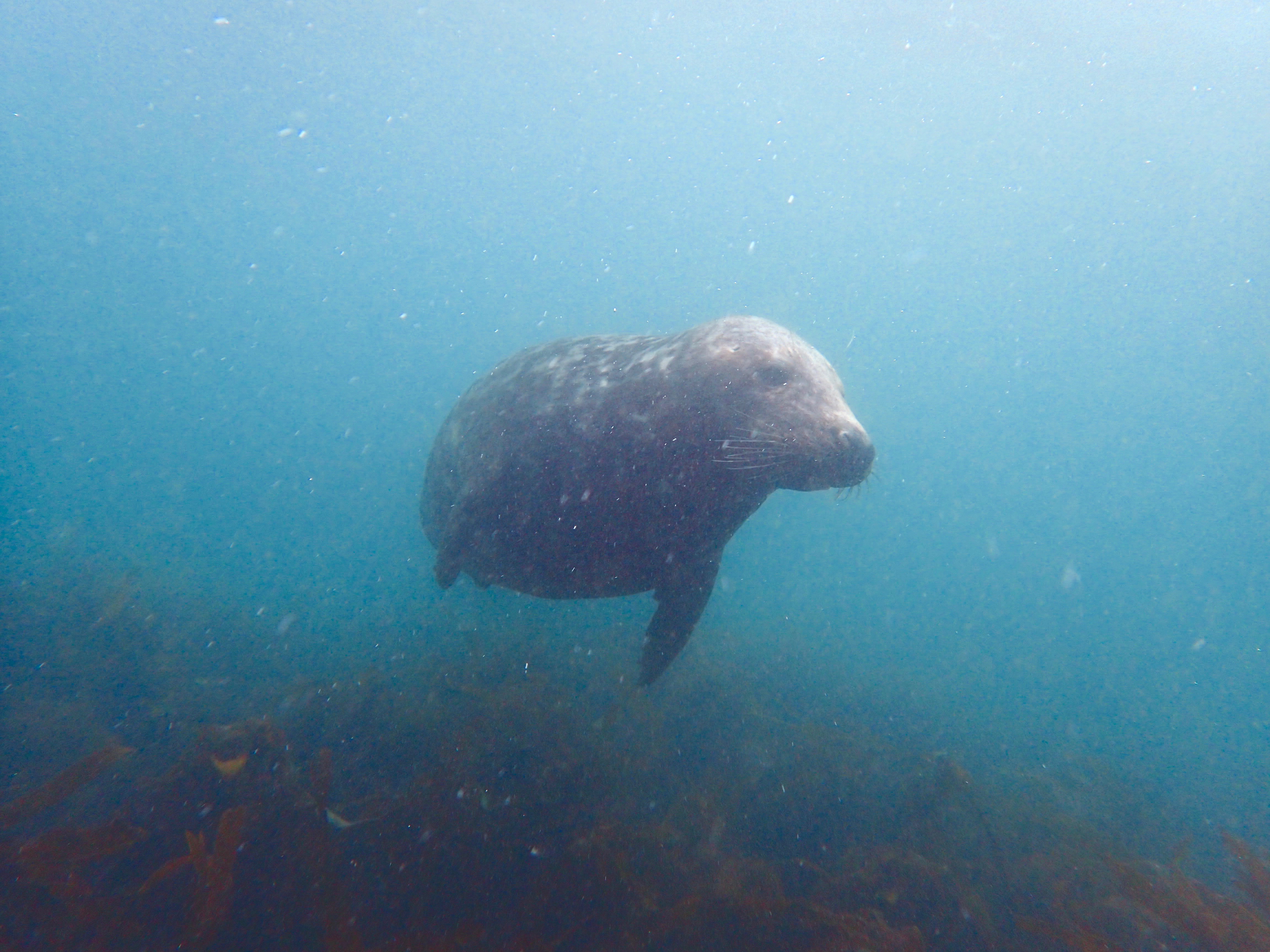 Time for some pictures of seals! 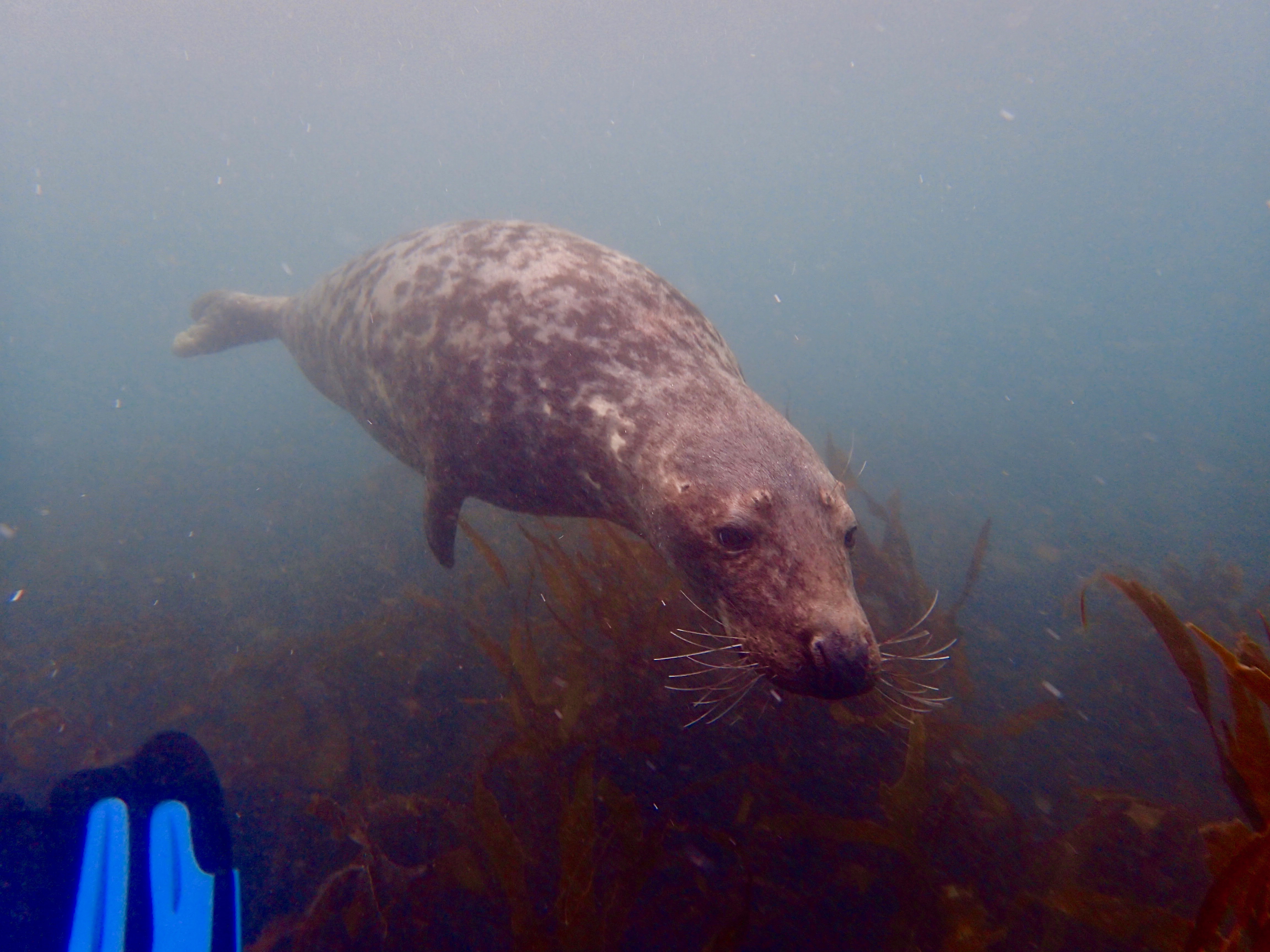 Getting close up with the seals 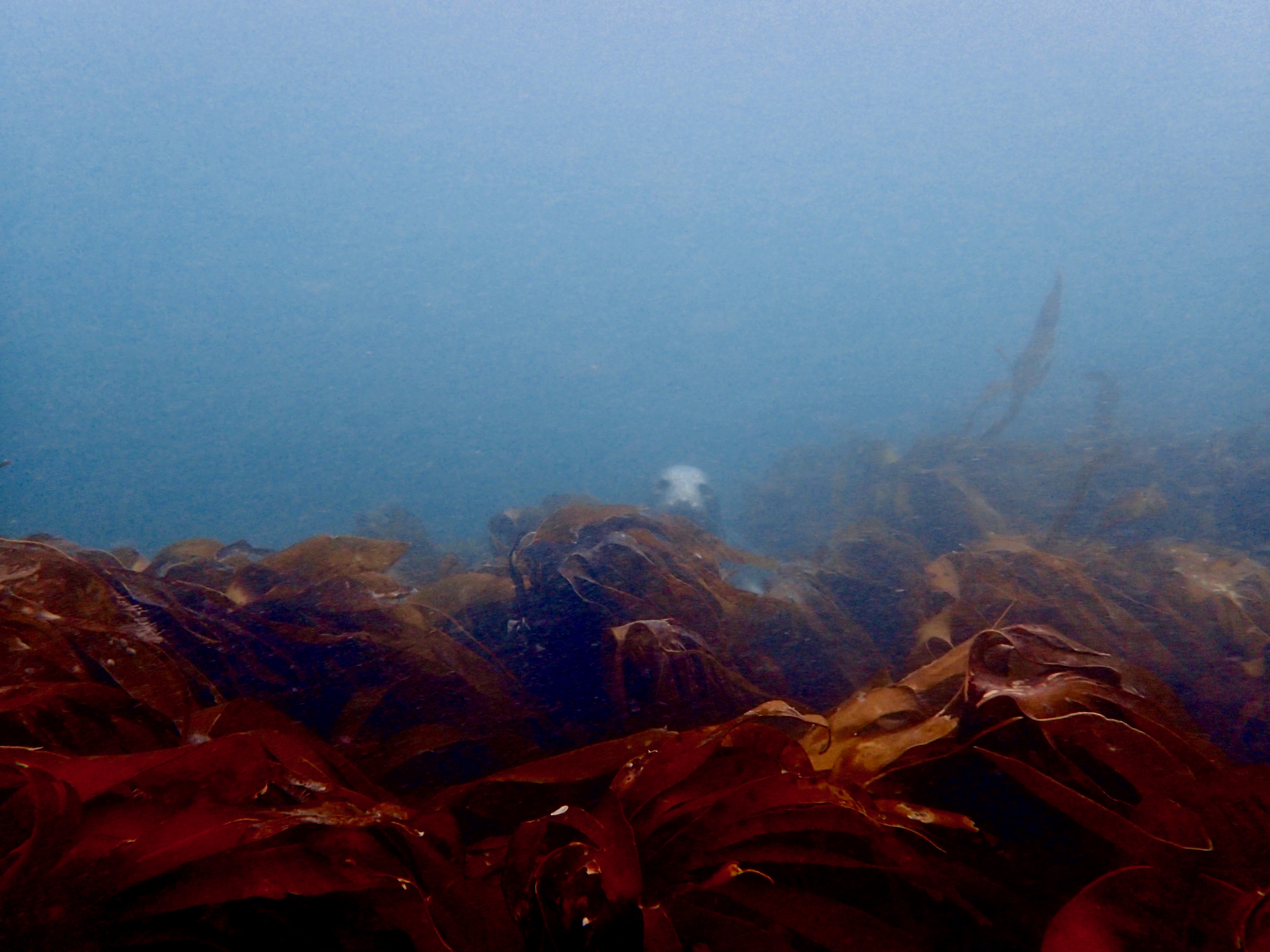 Hiding in the kelp 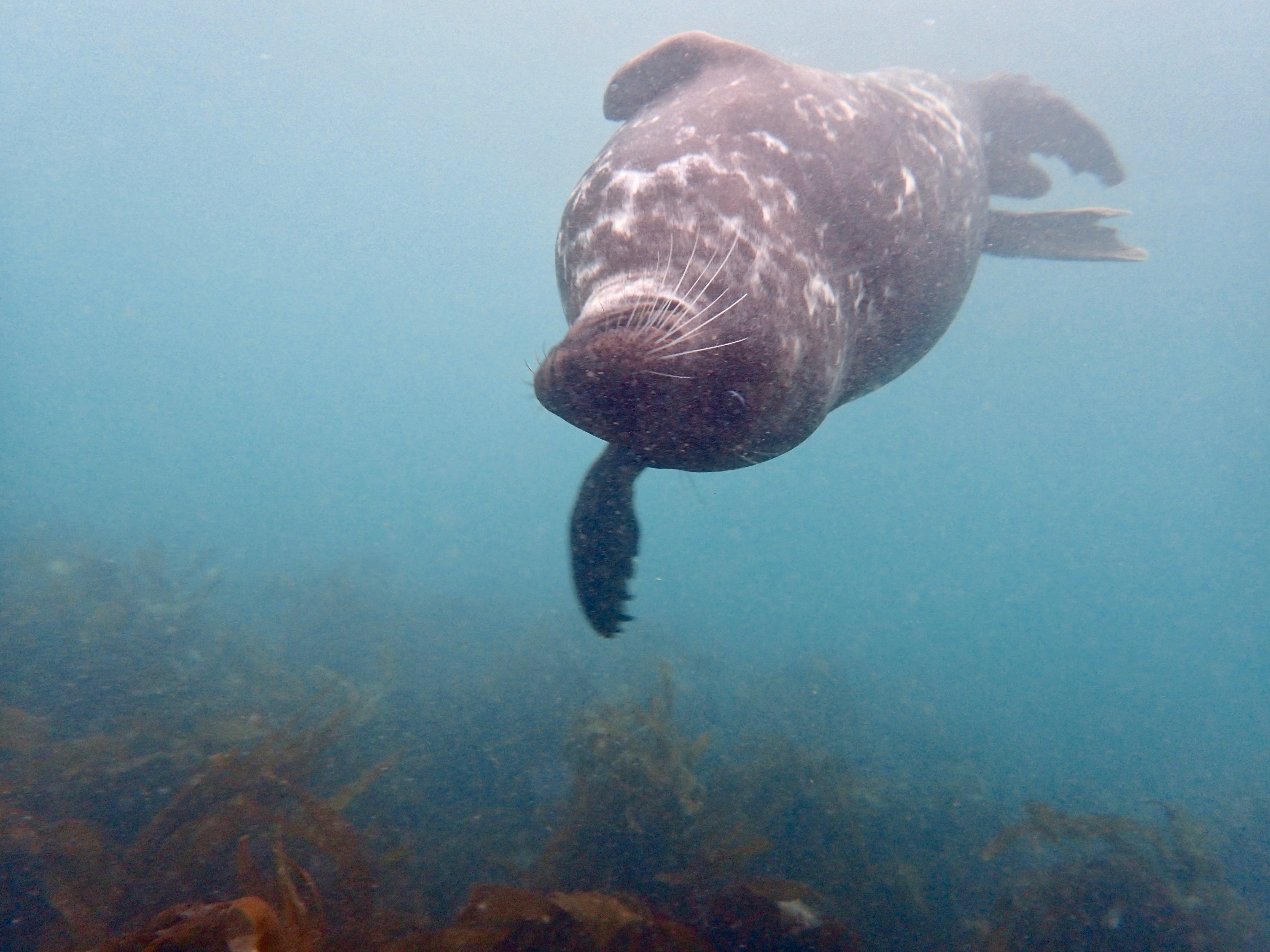 How elegant I feel in the water! 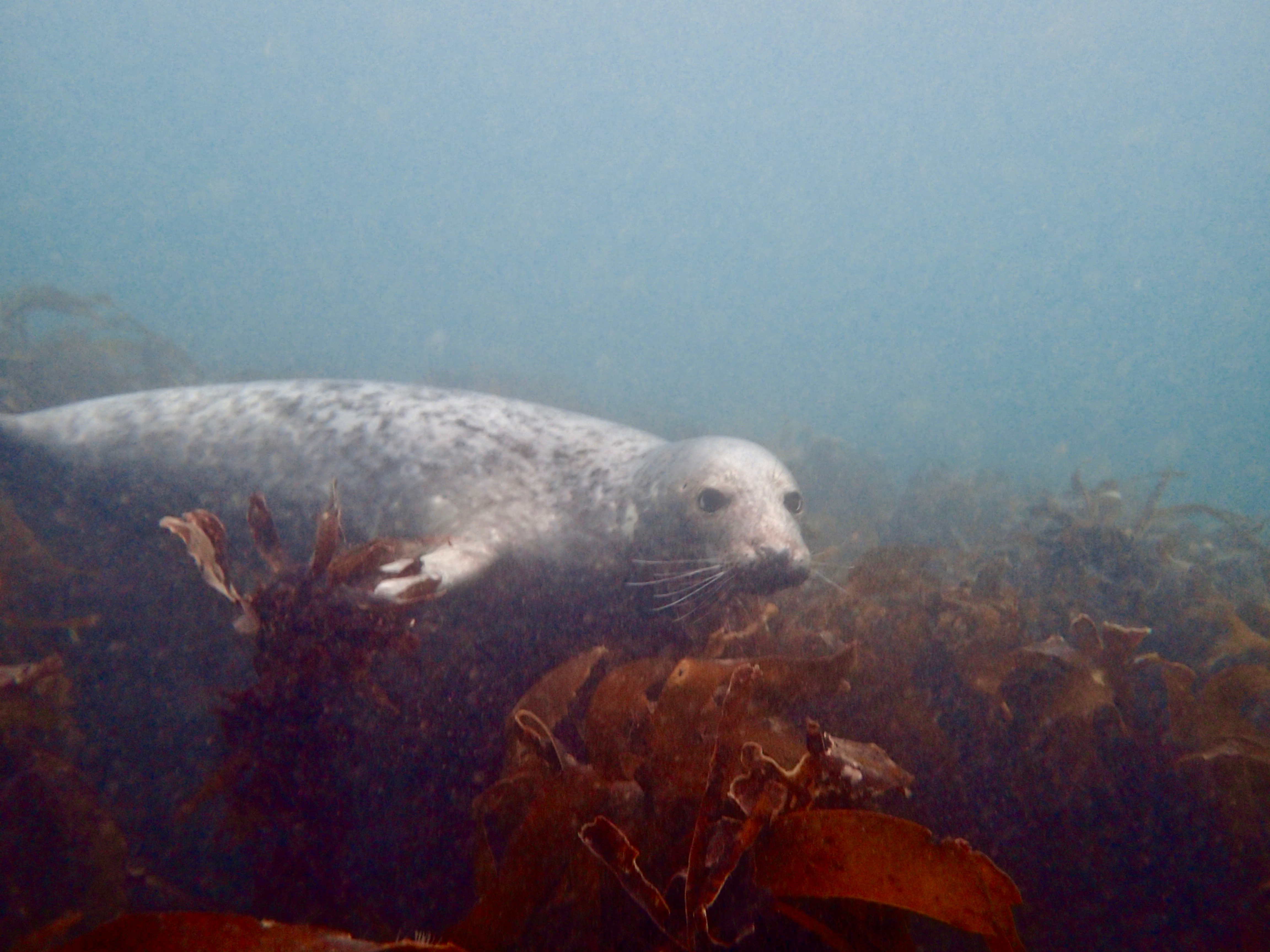 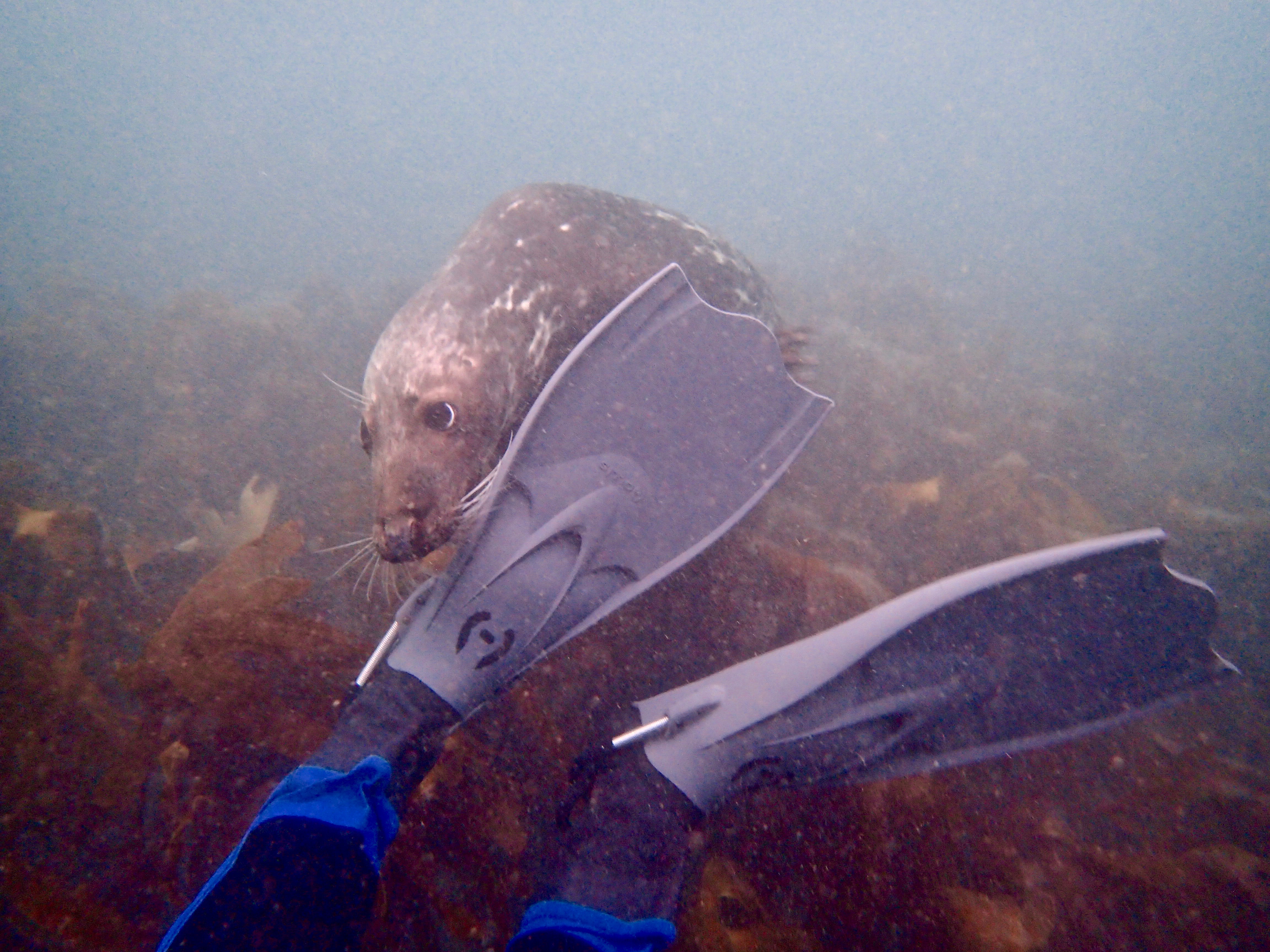 Can I bite these? 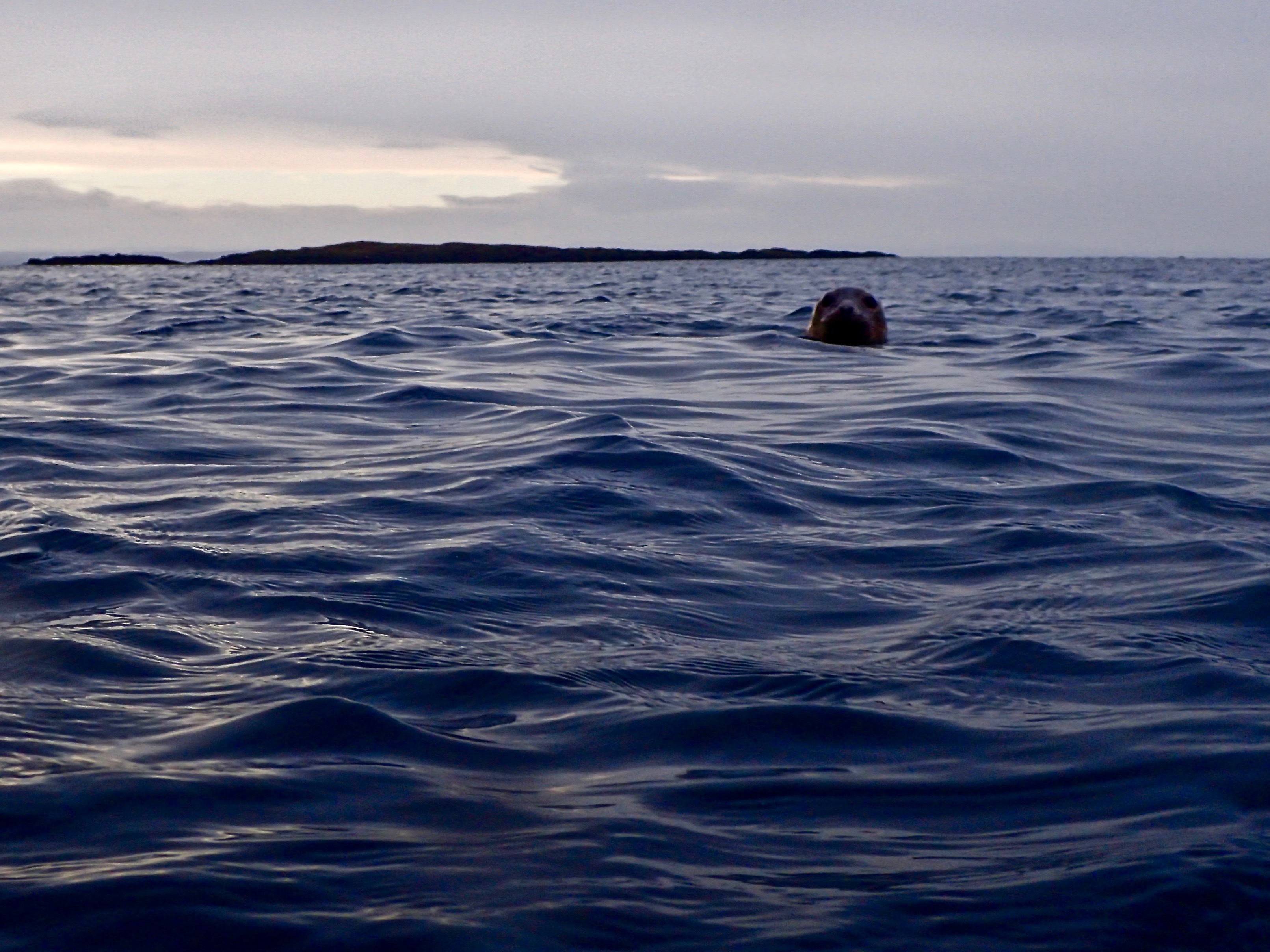 Saying goodbye or seeing us off?