I’m nearly at the end of my stay back home, but it has been lovely! I’ve been thoroughly spoilt and kept very busy indeed! We’ve been to the local forest, shopping in the larger town nearby, been to Camber sands to make up for missing our mother’s day tradition and then we went to the zoo! Another zoo!

Every year since i was a tiny tot my parents and I have gone to our local(ish) beach for a picnic on Mothers Day, rain or shine. Since I was still on the other side of the country this year we postponed it by a few weeks and then headed for the beach after a quick trip to Rye. However, Camber was under construction! There were huge wooden pillars in the sand (presumably to be sunk further in to become new groynes) and piles of rock just off the beach in the water. It looked really alien!

I was expecting London Zoo to be fairly small, because it’s in a bit of a park in London! But it was huge! We were there for about six hours and our feet were killing us by the end! It was really good though. We saw the tiger being fed and it was a glorious day, I even managed to get a sun tan! In England! In April! Magic! 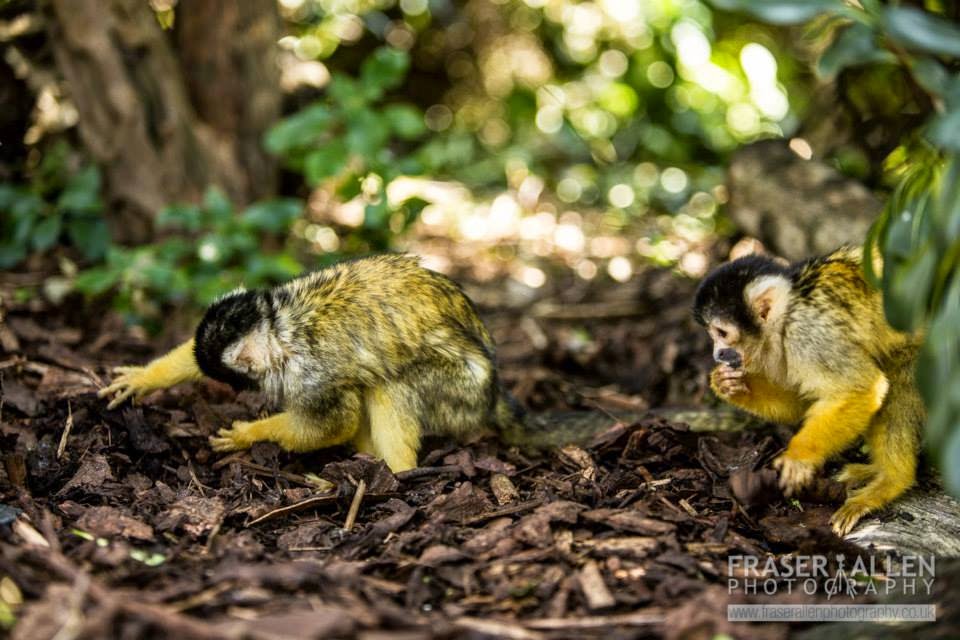 I was surprised by the amount of enclosures they had where you actually went in with the animals! There were two aviaries, a butterfly tent, a lemur enclosure, a squirrel monkey enclosure and a rainforest house which had tamarinds and sloths in it. You couldn’t touch them of course, but it was lovely being able to see them without a cage or glass in the way. Made taking photos a lot easier. (Not that any of these are mine, the photos on this post are courtesy of my dad!) 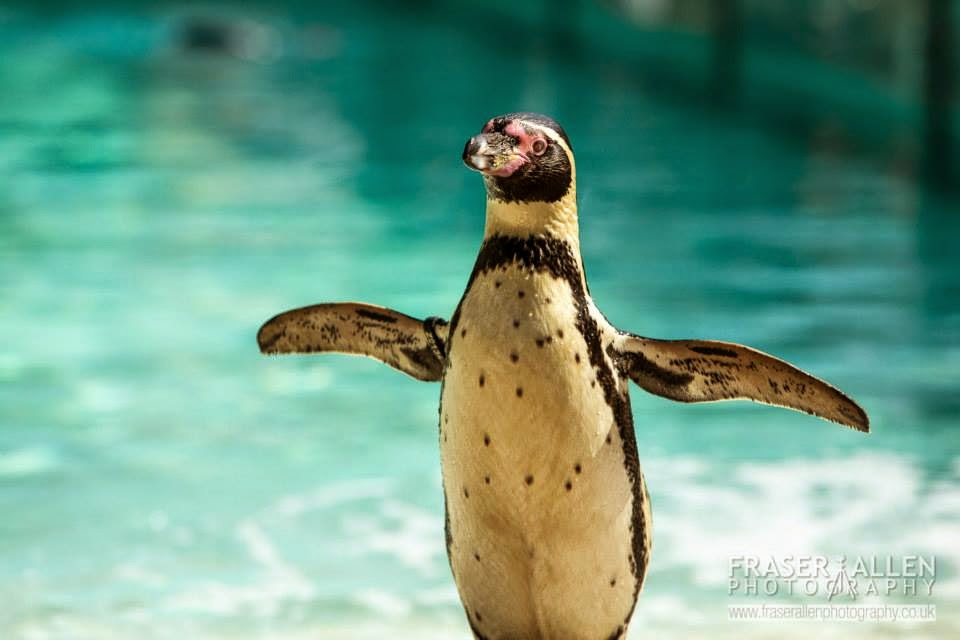 Once the zoo closed and we actually had to leave we headed for tea and I don’t think I’ve ever seen the family allen eat and drink so fast. Since we skipped out on lunch we absolutley devoured our dinner, which was delicious but I’m fairly certain I just inhaled. I’ve discovered a love for sweet potato fries and baconaise – sounds weird but it was really good! 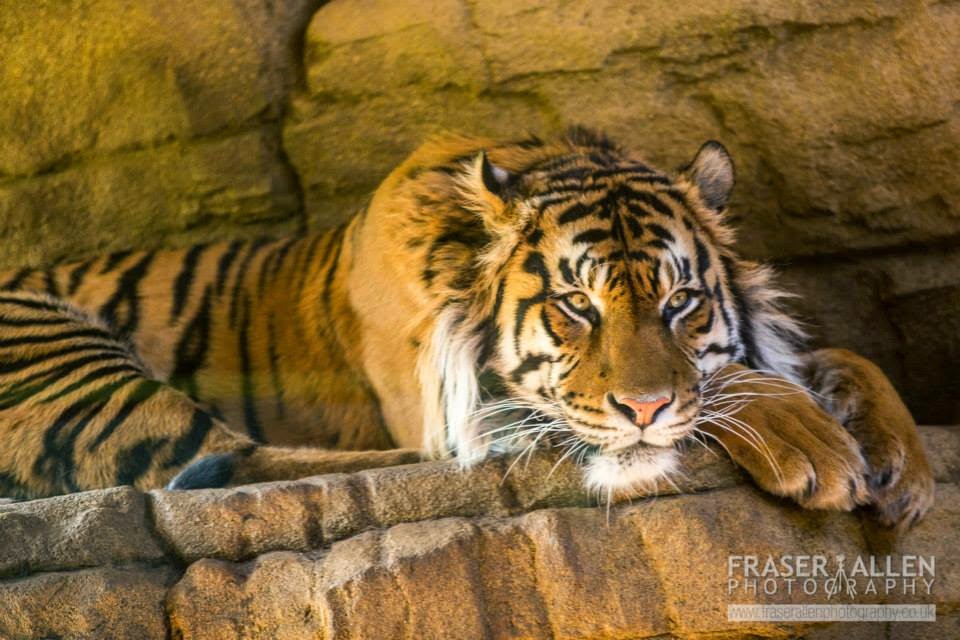 For Easter my mum and dad got me a book on what there is to do in and around Brisbane ready for my year away. When the exams are over I’ll have to look through it and note down the things I really want to do. Going to the Great Barrier Reef is a must, I’ve already established that. It’s also quite a possibility now that my parents will come out and visit me if possible! Which would be lovely. My Mum wants to go see Fraser Island (My Dad’s name) but it is about three hours away. I can’t quite wrap my head around how huge Australia actually is! Things that look close on the map really, really aren’t. I’ll have to use my new book and note down some things I think they’ll enjoy!