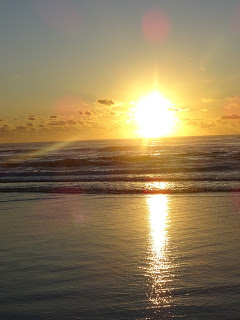 Today we woke up early again, 5am, so we could all go to the beach to watch the sunrise. It may have been an early start but it was so worth it, it was gorgeous! We also mucked around on the beach for a little bit, drawing in the sand and so on. I then headed back, literally a few minutes before the others saw dingoes on the beach. I was a little gutted I missed it, but I had a nice wander back at least!

That was the end of the fun and games really. We packed up, cleared up and then headed back to the ferry at inskip point where we waited for about an hour and a half for the rest of the group to join us! I think I got a little sunburnt as we lounged around and/or played catch, but we saw polycheates and blue bottles so it was all good. No Dolphins this time though!

Once everyone arrived it was on the ferry, on the bus and then back to Brisbane. It was quite a fast journey, but I was really struggling to stay awake. I was shattered! And I have another 5 days to go on the next field trip! We made it back at about half five, so I grabbed dinner at IH, said hi to a few people and then ran around like a headless chicken for a while as I had 5 hours to get ready for the next field trip. Including washing and drying my clothes. Which kinda worked… they were a little damp but that was okay, they could dry once I was on the island! 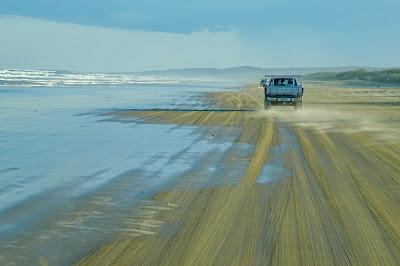 At 11pm it was back on the bus for the 7/8 hour journey up to Gladstone, which actually wasn’t that bad, we just curled up on the back seat and went to sleep for the whole time!
Heron Island here we come!! 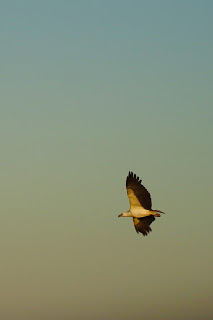