So this week has been slightly insane! Everything that I’ve been working on over the last few weeks is coming to a close!

I had my 40% Inverts mid sem this week, which everyone had been really freaking out about since apparently people failed this last year! So I’ve basically been living in the college hall, revising like a mad woman. I even took my revision with me to the College running races which was quite funny! I’d sit there reading and revising, and then as soon as people from our college came past we’d all start cheering. The race went around the campus, and our college actually did pretty well! We were all cheering like crazy at first as one of our boys was in the lead, and then a lot of the guys did really well! So I had the three hour exam (THREE HOURS!) yesterday, and I think it went okay? I know there’s one question I mucked up on, as I drew the wrong type of graph but hopefully I’ll still get credit. It was very odd though as I’ve never done an open book exam before. We had to identify organisms, draw up a dichotomous key and lots more. It was very odd.

It’s so odd though, as I am half way through my semester, I have another two months to go, and everyone from back home has handed in their dissertations! They’re basically done! How crazy is that? And I have another whole year to go!

It’s not long until Choralfest now which is exciting! I need to find a dress and I’ve been volunteered to be part of the central chorus for one of the songs which is super cool but a bit scary! We’re starting to sound really good now though, it’s all coming together! I’ll be sad when it’s over, although I will have a lot more spare time which will be nice!

College also threw a celebration for Tailgate (an American thing) which was a lot of fun. There were games, a lot of food and beer, so it was great fun! It was a nice break from work, and it was even better going back to assignments with a cold beer in hand!

The big event of this week was the ICC Ball for all the different colleges. It was a fantastic evening, everyone was so gorgeous dressed to the nines, Nataly helped me with my hair and there was a right little photoshoot before the ball itself. The venue was stunning, they’d decked it out really well and it looked beautiful! I had a lot of fun getting lots of pictures in the photo booth and the food was incredible! There was also a lot of champagne and I got to talk to a lot of housies I usually didn’t talk to which was lovely, such a gorgeous night! 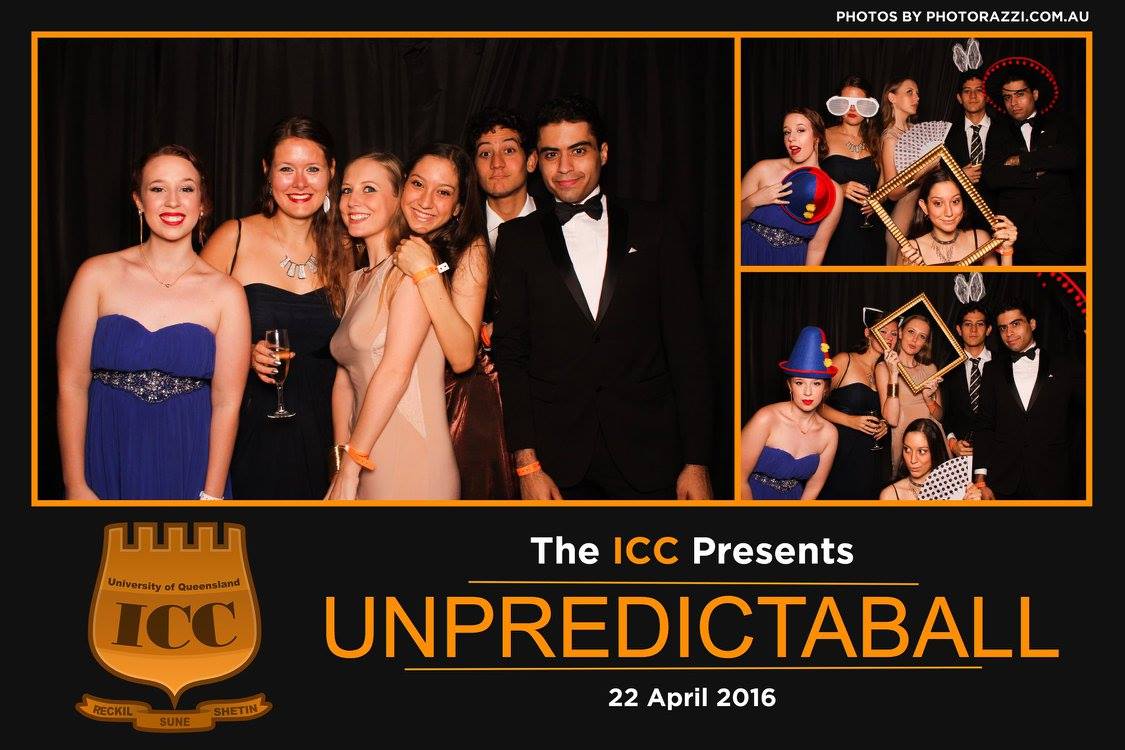 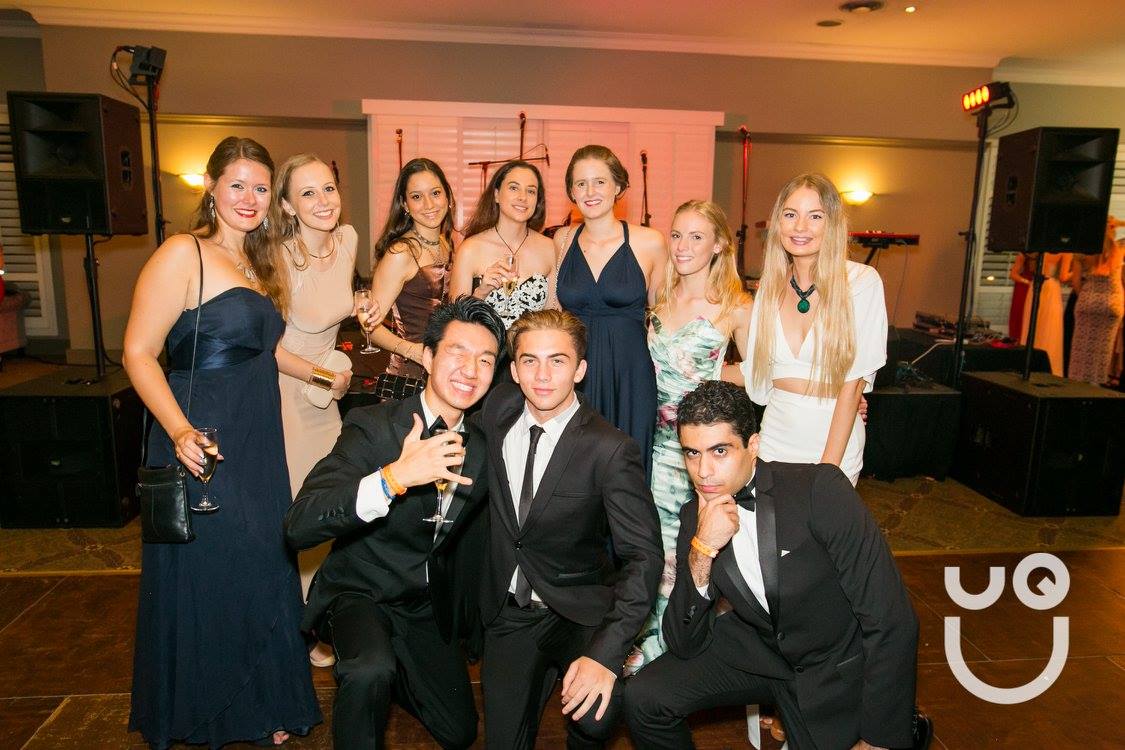