Over half way done 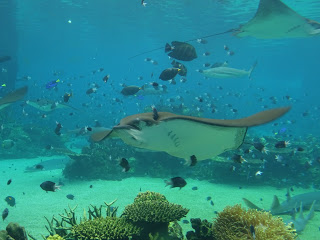 This week was actually pretty busy! A lot has happened and I’ve loved it, it makes a nice change from lectures and assignments! This week is also the half way mark – I’ve been here 9 weeks and I only have another 9 to go, including the swot-vac and mid-semester break! It’s crazy to think I am already half way though my first semester and most people back home haven’t started uni yet! It’s very odd! 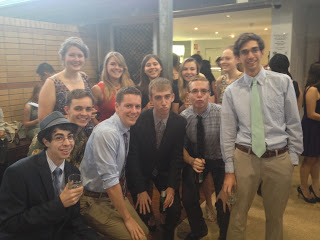 On the duller side of things I had my first exam this week. I didn’t revise as much as I probably should have, as I was focussing on other assignments, but I think I did okay. Not great, but I at least think I passed! Now I don’t have any exams until November! But they’re the finals so it’s a little scary. They have a lot less time for revision than I am used to in the UK. I’m undecided whether I like it or not, as it does mean that the holidays are actually holidays and not revision periods… we’ll see! 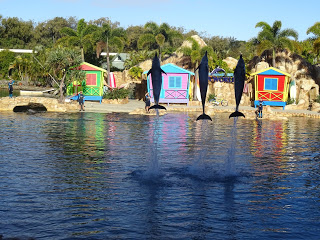 I have also now reached the point where I am ready for a break! It always happens near the end of semester, I just want to go out and explore and do fun things, but I think it’s hit earlier than usual this time as I did’t have much of a summer break this year! Luckily the mid-semester break is coming up and then I have a great time lined up, it should be an amazing 10 days as I’m going to Fraser Island and Heron Island for my two Australian Environment courses!

On Monday evening we had our second college Bara Khana. It’s one of my favourite things we’ve done at college, everyone dresses up nicely in national dress and we have a big sit down meal with great food and speeches, awards and the odd glass of wine! It’s lovely seeing everyone dressed up and having the heads of the college with us makes it a little more special. My accommodation tower won the prize for the highest average GPA (grade), which was quite funny as I totally haven’t contributed as I’ve only just got here, but I still got to be in the photo! 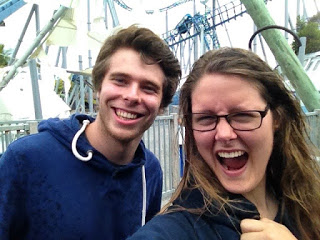 I also had another field trip this weekend! For Marine Vertebrates we went to Seaworld. I was a little dubious at first due to the bad rep some of the American Seaworlds have, but it was actually okay. I loved seeing the sharks and rays, the big tanks were beautiful. They were also very involved in rescues and research of marine animals where possible and we got to see some behind the scenes stuff such as the health centre where they look after animals before they are released or incorporated into the groups they had there. It was also really interesting to learn about the animal husbandry they are involved with and the management of the park.

It was quite fun at lunch as we got to do what we wanted, so naturally we went on the rides! We went on one really fast roller coaster and then a water ride, so we turned up at the next talk a little damp to the amusement of out lecturers! It was also great to be able to chat to some of the lecturers and find out what they are doing in their research at the moment. At the risk of sounding like a total nerd, it’s all so interesting! 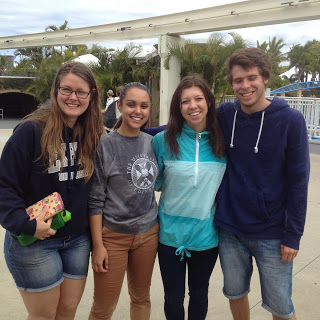 The only other thing going on at the moment is plans for the summer. At the moment I have a lot of plans, so hopefully I’ll be able to hop between places and just leave a case of every-day-toot at a friends house! If not then I’ll have to find a house pronto! I just need to collar some people to actually book up what we’re doing when, and then have an awesome summer!! 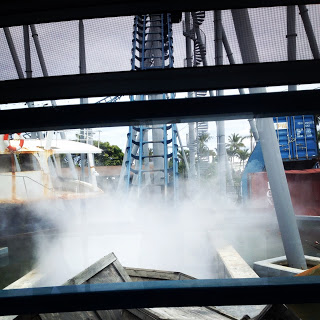