Okay, maybe I’m delving ever so slightly into the dramatics with this blog title, but things are getting a little stressful. It’s pretty hard to sort out getting a house when you can’t view it or be there to sign the contracts. And picking my fourth-year modules and dissertation preferences have not been easy either. Fortunately the latter two are done and dusted now, and so I just have to wait to see which field-trip I get and who I get as a supervisor for my final-year project. I just really hope I can do something marine ecology/behaviour based, that would be ideal!

I’m still sticking with the modules I originally chose for this semester at the moment. Marine invertebrates is hard, as I feel like people know a lot more than I do to start with, but I am enjoying it! It’s nice to have a module solely dedicated to marine stuff. I have also managed to settle on a lab bench with people who are feeling the same way I am – intimidated and unsure about this module, so that’s quite reassuring. It is quite funny though as for this weeks lab we did spawning and fertilisation of sea urchins. Our lab bench sucked. We failed so hard, it was vey entertaining. I’m not even sure what we did wrong! Oh well, better luck next week!

On a more cheerful note, this week has been quite fun as I went on a day trip to the Gold Coast for the first time! I’ve been there a few times for various dives, and I’ve been through en-route to other places, but I’d never been to the Gold Coast for the Gold Coast. It was a really lovely day, we went on a little walk, went to loads of little beaches and then (of course) ended up with a sun-bathe and a swim at Surfers Paradise. I actually really liked it. I mean, they were city beaches for sure, none of this big open wilderness you can get in Cornwall, but they were still pretty nice and great for a sunbathe or a swim in the Australian summer sun!

Freddie, Tom, Emily and myself at Burleigh Heads 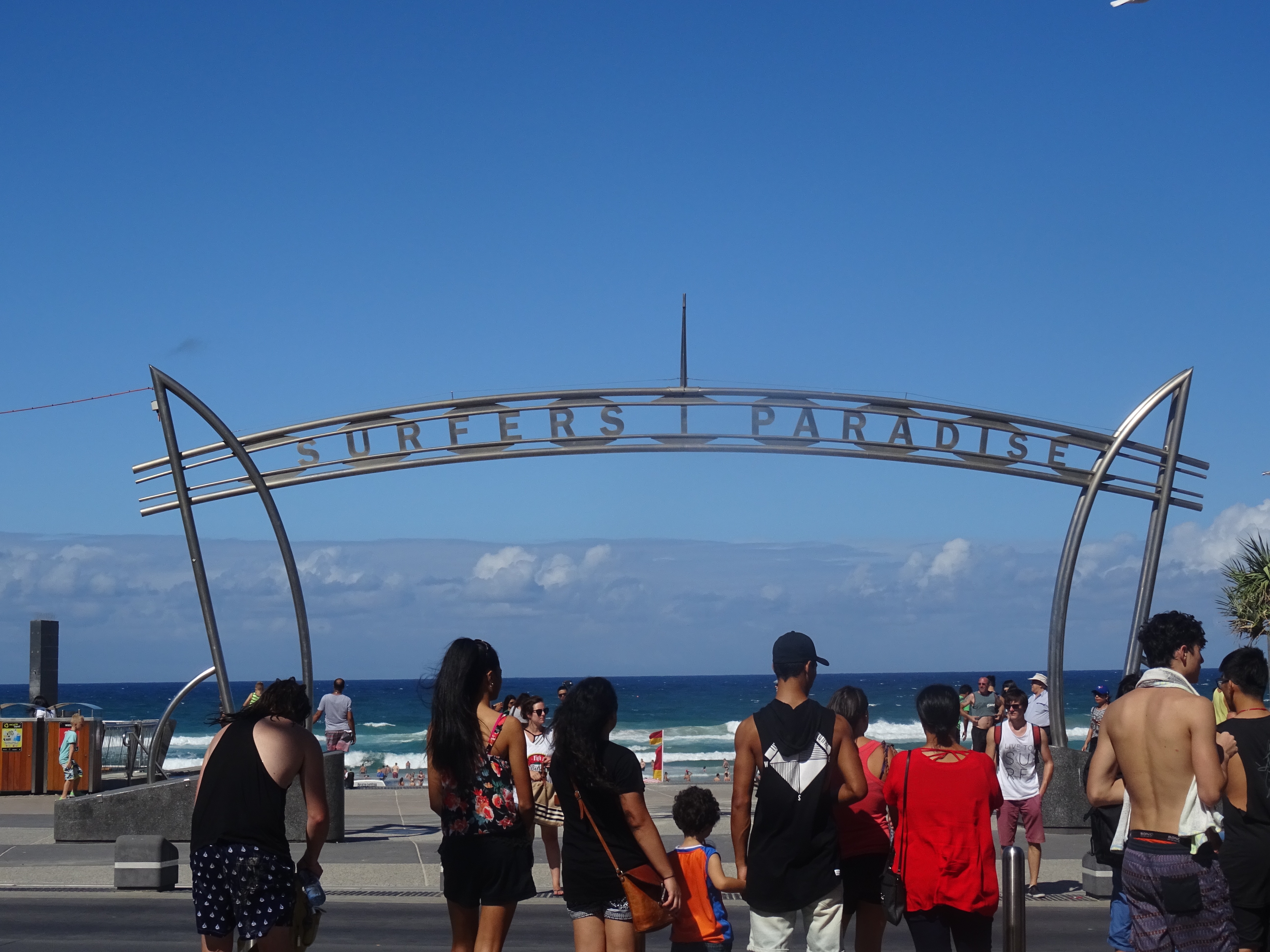 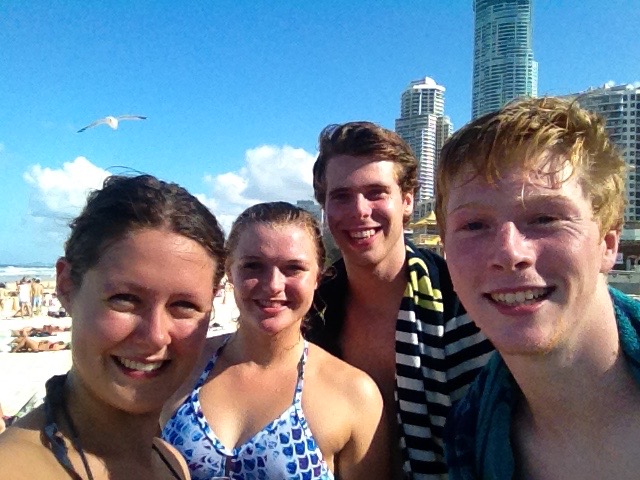 The four of us at Surfers Paradise

We also had the college photo this week, which meant we were all up and ready for half six, herded onto these precarious looking (and sounding) stands, and then we had to write down our name and nationality before the photo was taken. It’s a lovely idea as I’ll be able to remember everyone’s names and faces! It was an early start to the day though!

It’s also been weird because yesterday was Mum’s birthday (Happy Birthday Mum), and it felt really weird. I’m not sure what the difference is between me saying “Happy Birthday” across video chat when I’m in Cornwall to when I’m in Australia, but it felt different somehow. I felt oddly more separated. I don’t know, I’m just being weird.

Aside from that it’s just been the usual organisational nightmare that is my life, too many people to see, too much to do, and too few hours in the day. Typical! 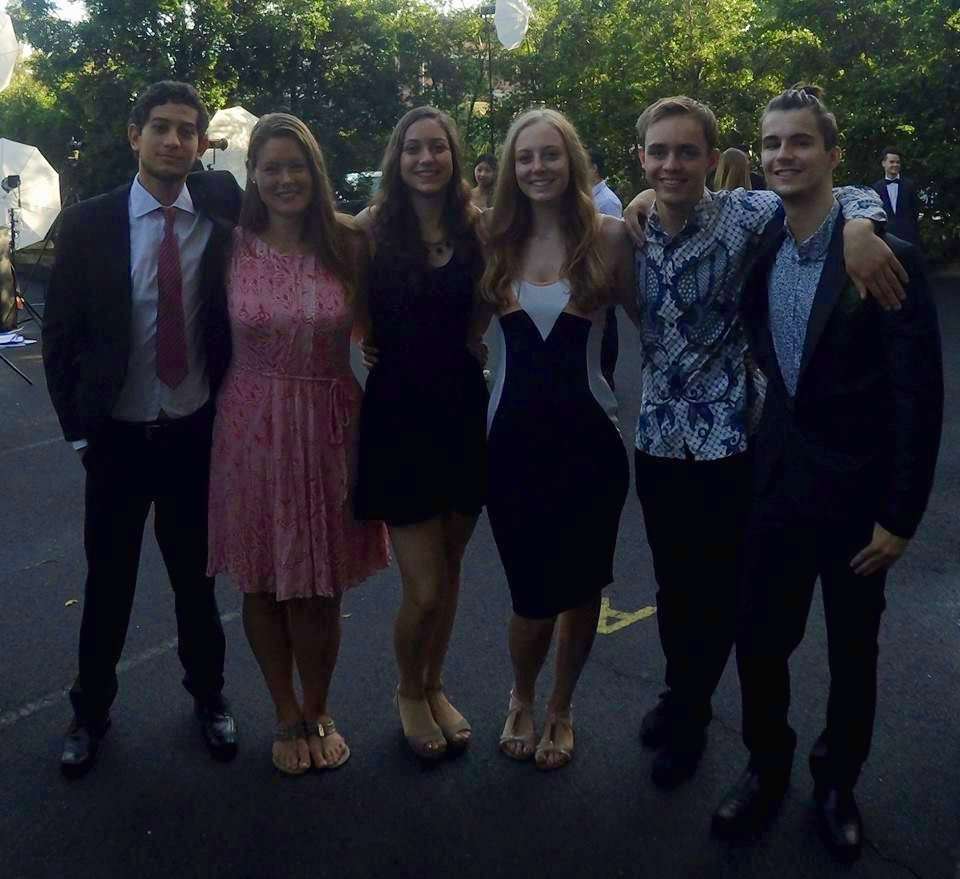 The college crew ready for the big photo