So here I am again, sitting here on my laptop writing a blog when I should probably be doing something more productive (reading papers, writing notes, finishing my assignment), but there we go. At least its a relatively useful form of procrastination!

So Friday was the day where the people in charge of the Study Abroad course were having their first meeting and they said they’d let us know ‘by the end of the week’. We all kinda assumed that they meant that Friday, so when the email never came on Friday there was an odd mix of disappointment, continuing anticipation and relief that we still had a little more time of blissful ignorance.

However, monday was the day! Over the weekend I’d kind of put the pending study abroad email to the back of my mind – and I focused on drawing the squirrel foot about 15 times until I was happy with it. Safe to say I’ll never make it as an artist! So just after lunch on Monday it was a bit unexpected when the email pinged up on the top right corner of my screen. I have never been so scared to open an email. My housemate was sitting right beside me and noticed when I suddenly went all quiet and wide eyed at the still unopened email. After a few seconds I opened the email and my housemate started cheering whilst I just stared at the screen in shock. I got my first place! I’m going to Queensland University, Brisbane, for a year of studying, with as many marine modules as possible. I’m so excited!

It didn’t really seem real that I’d got my first choice university for quite a while, probably until we got the forms the next day. I must have done better in my exams then I thought! It’s also just sinking in now, as I write this, that I am going to the other side of the world, for a year. It’s going to be great fun!!

Everyone I knew who was on the year abroad course got a place they were happy with, including my housemate who was a little more nervous as she was on the reserve list, so Monday was a day for celebrations. My housemates and my friends from my course all descended on the local cocktail bar and celebrated in style, which was a lovely evening off from the usual university lecture notes!

Tuesday morning myself and five others got an email from the international office telling us that we had just under two weeks to complete our application forms for Queensland uni, so now it’s all official! I’m filling in forms and signing my life away, hopefully in about five months I’ll be in down under! 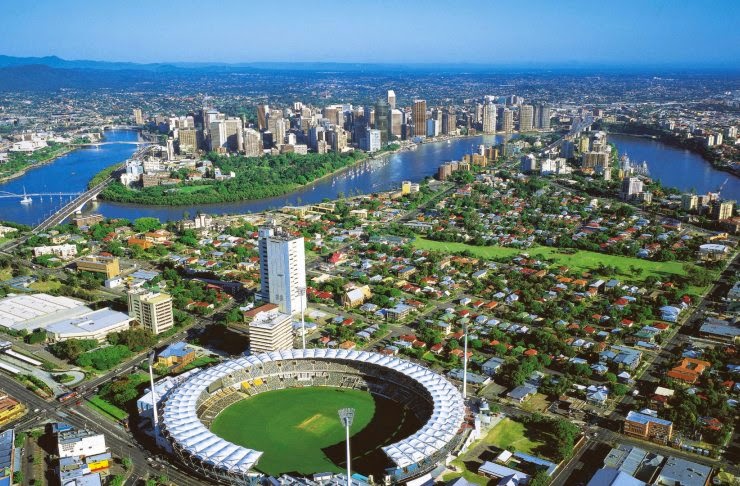 I’m going to be living in a city, which is terrifying for a bonafide country bumpkin.
But it’ll be fun! It looks gorgeous!

I now also know who is coming with me. There’s six of us going to Queensland in total from my university. A few I know, and couple I know of… But true to excitable-me style I set up a Facebook group, added everyone and now we’re all talking and being very excited about our upcoming adventure!

So yeah, this blog didn’t curse my chances after all! Now I can catalogue all my adventures as I have a (hopefully) amazing year away! 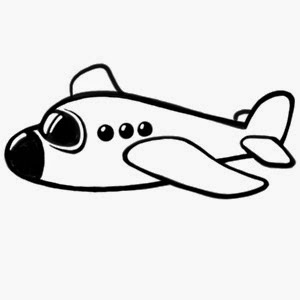 Leaving on a jet plane…