It has been a busy week but it is very nice to be home! It may not be Cornwall, but I have missed Kent and it’s nice to be doing the stuff I used to do before going away to uni, like going to see local bands and going for walks around the local estates. The fact that the weather is glorious has only made it better! England is giving us a proper summer for once! 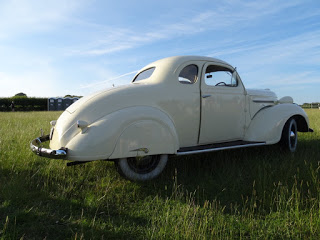 It has also been nice to just relax on the sofa and watch Wimbledon and/or Game of Thrones. Even at uni I didn’t watch much tv so it’s nice to just be a couch potato once in a while!

At the weekend we went to Oakfest, a local music festival put on to raise money for charity, and sat there drinking Pimms in the glorious sunshine! There was a great mix of music and there’s more to come as there are more mini-festivals coming up! 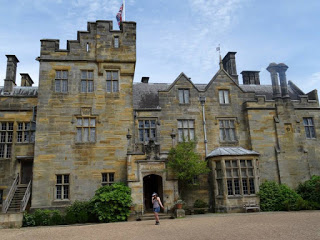 I also caught up with three of my old friends from school who I only really get to see during the holidays so that was great. We went back to the old haunts and had a picnic in the park. it was weird, we kept expecting more people to turn up as there normally at least ten of us when meeting for lunch in the park!

I am now fully unpacked from uni and settled in back home so now I should really start packing for Aus!