It’s funny, isn’t it, how quickly you fall back into a routine and anything out of that routine feels like forever ago, even if it was only last week! I’m feeling very much like that about the last three months! They were so incredible and so jam packed with travelling and adventure that it seems a world away from what my day-to-day life is now I’m settling back into the swing of university! It almost feels like it was a year out that I had, and that it was a year ago! It’s quite an odd sensation!

However, there are still hints that the adventure wasn’t just a dream, as this week I had the joy of meeting up with some of my friends from the Tasmania tour group and we went for dinner in Brisbane, just to say boo before heading back to normal life, whichever country that may be! I’m also still editing all the photos, which is taking an age! Again, it feels almost surreal looking at some of the pictures, almost like ‘I did this? Sweet!’ which is most amusing. 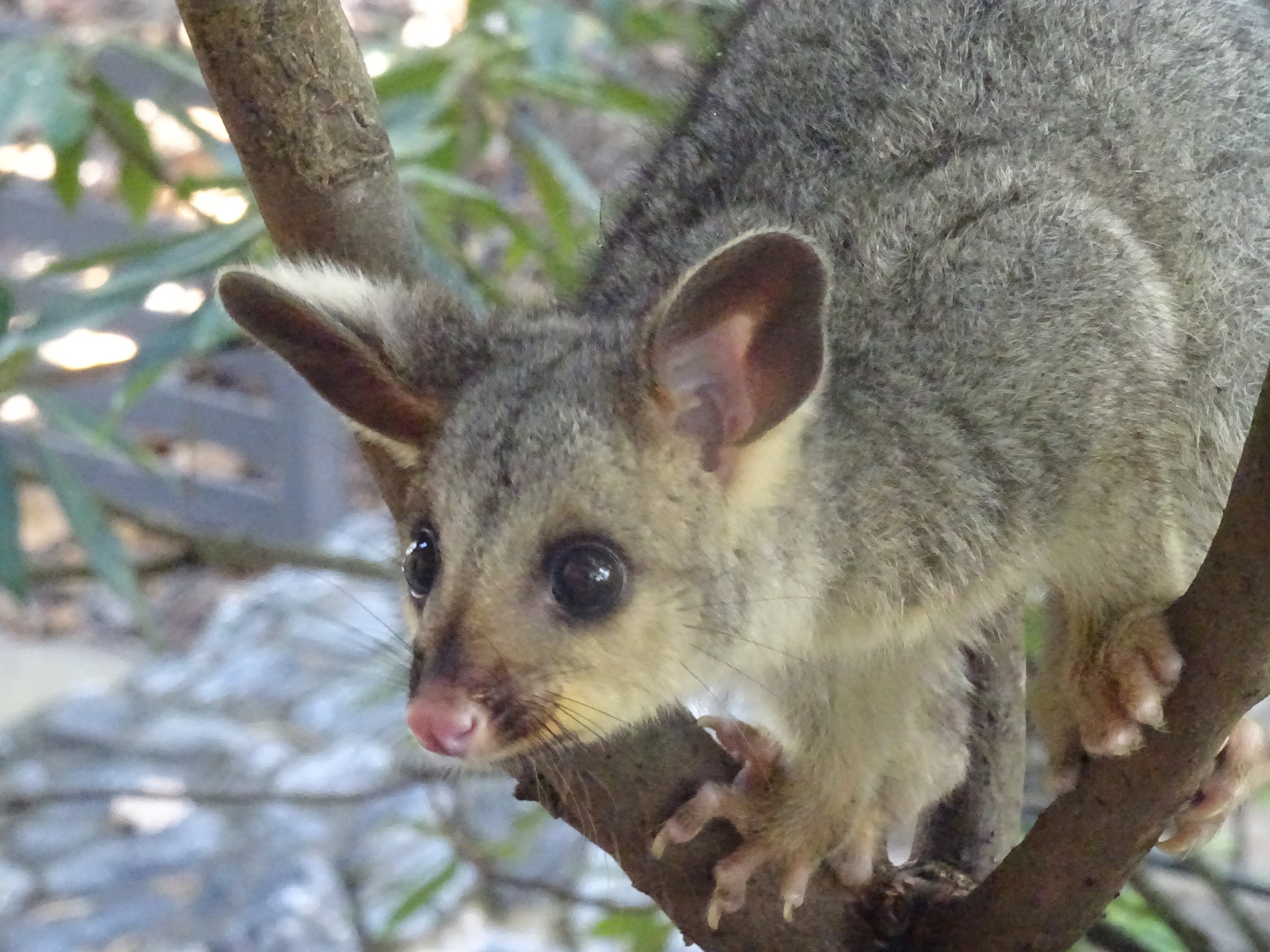 My new friend at college

I’ve finally settled into my room now. I reclaimed all of my belongings off Tom (so he now has a lot more space in his room) and I’m now fully unpacked and ready for the last Australian semester. I’m absolutely loving the hammock, now that I have it tied up right! (It took a few attempts!). There’s nothing quite like chilling in a hammock in the morning sun doing your reading for class, beats sitting at a desk, that’s for sure! I also have a possum friend that keeps appearing on my balcony in the morning/evening, he’s super cute! I think the person before me must have fed them, as the possum keeps coming up to the screen and just staring at me, almost as if hoping I’ll have food. No food for you buddy, I’m afraid!

This week is the first ecology tutorial, and since I am lucky enough to have a surname beginning with A, I get to go first and lead the tutorial. I’m pretty nervous, as I don’t really know what to expect (we haven’t been given many instructions!), but I’ve read the paper and written down the key points I want to bring up, so hopefully that’ll be okay!

Choralfest rehearsals started this week. Choralfest is a huge inter-college competition where the students form choirs and have a 10 minute slot to sing 3 songs. I’m really looking forwards to this as I’ve always enjoyed singing and the few fun choirs I’ve been in before were always really good fun. I also am super keen about two of the songs we’ve chosen (I can’t say until nearer the time, trade secrets!), so that’ll be good fun. Also, turns out after singing Alto (and sometimes a bit of tenor!) all my life I’m apparently a Soprano. Who knew! I guess that’s what you get for going to an all girls school, if you can sing the low parts you kinda have to! So we’ve had two sessions so far, and we haven’t actually started singing the songs yet, just been told how to sing/stand properly, warm up and practice etc, but I’m really looking forwards to it. It’ll be nice to have some designated time out from uni work, and I’m looking forwards to having some music practice back in my life! I’ve missed it! 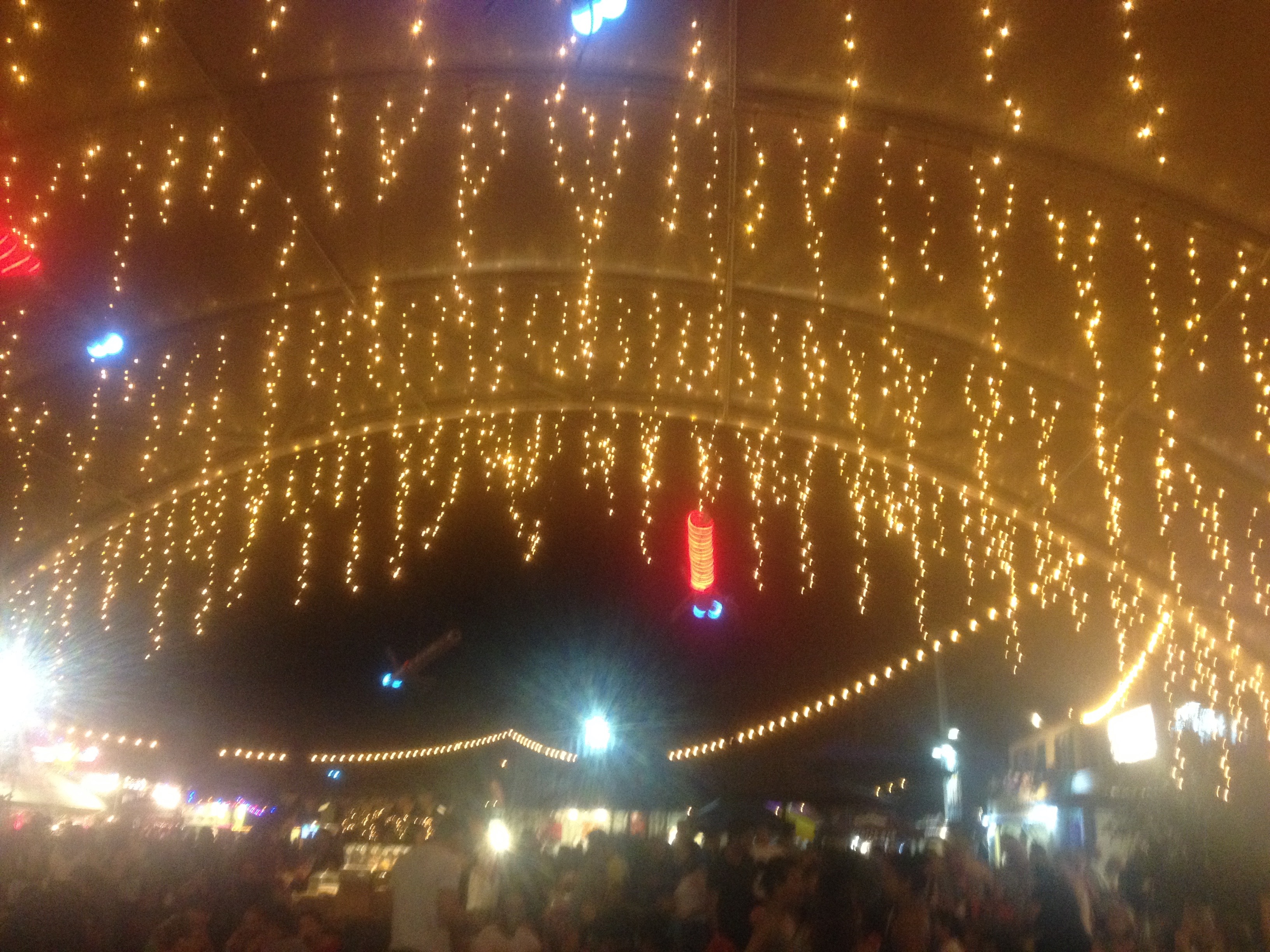 Last, but not least, this week I went to Eat Street for the first time. Eat Street is a huge food  market out by the airport in Brisbane, and there are stands selling all kinds of foods – Greek, Japanese, Italian, funnel cakes, pizzas, ice-cream, iced-tea, flavoured coffees – there were so many stalls, it was mind boggling! And the food all looked so good! I went with some girls from college (another nearby college was having a party, we escaped the noise) and we had a really nice time. It was very relaxed! I had a peach iced-tea, which was incredible, and an ice-cream and we sat in the grassy area with the fairy lights eating what we’d bought. It was all so good, and lots of testers to try too! I’d love to go back, but it’s such a mission to get to. It’s either a half hour dive, or an hour plus on the ferry! Not an easy place to get to! 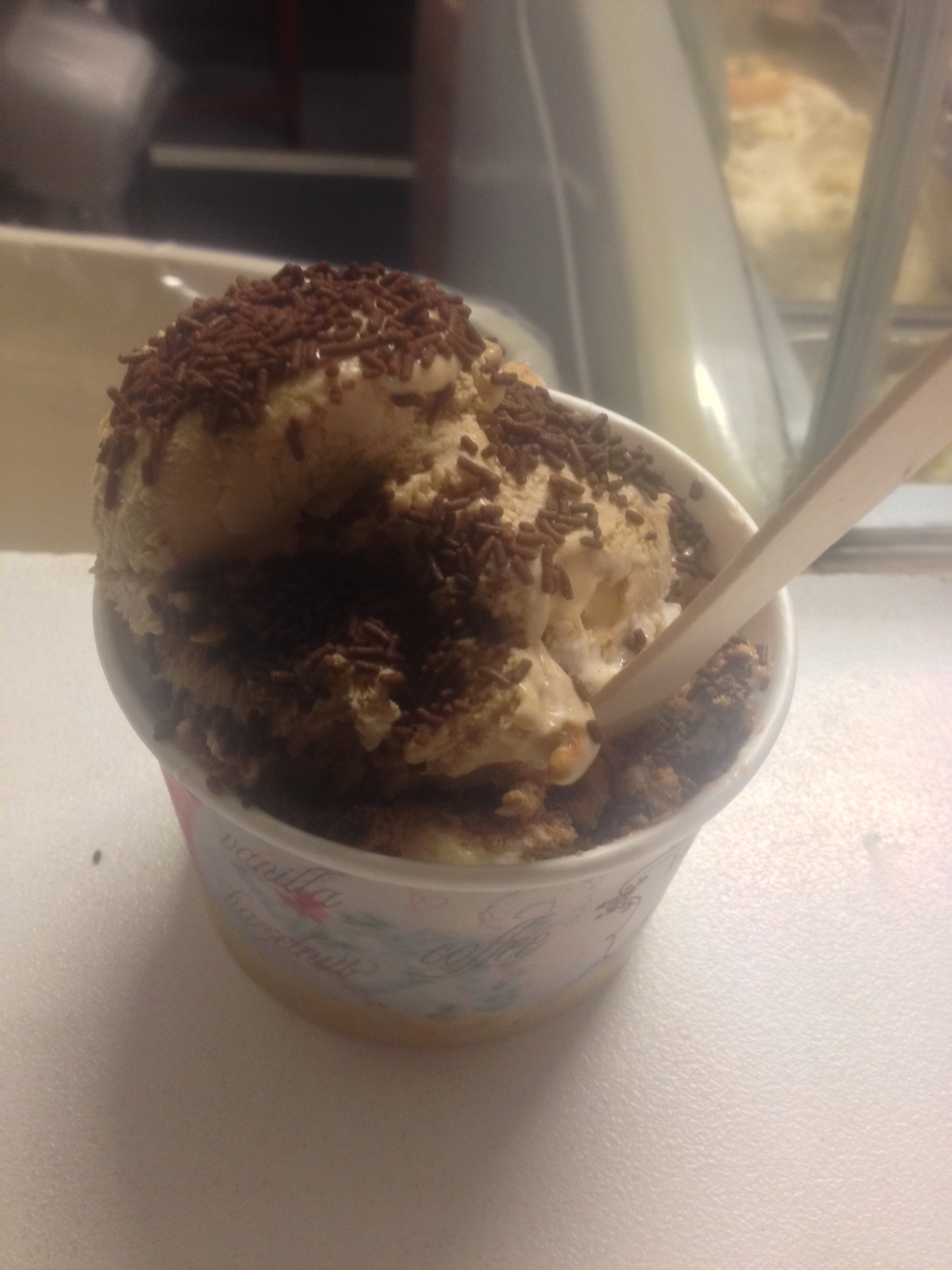