So, the final month of the holidays, February, arrived! On our last day in Melbourne we picked up the car and decided to do the first stretch of the Great Ocean Road, as we didn’t want to stretch ourselves too thin on time so we couldn’t stop anywhere over the next few days.

On that first day we drove from Torquay to Lorne, stopping off at Bells Beach, Aireys Inlet, the Split Point lighthouse and the Great Ocean Road Memorial archway. It was all pretty gorgeous and a tantalising taste of the next few days to come. Since we had to head back to Melbourne for our last night we went via Erskine Falls, which was really pretty. I’d love to see it right after a storm though, I bet that’d be super impressive. 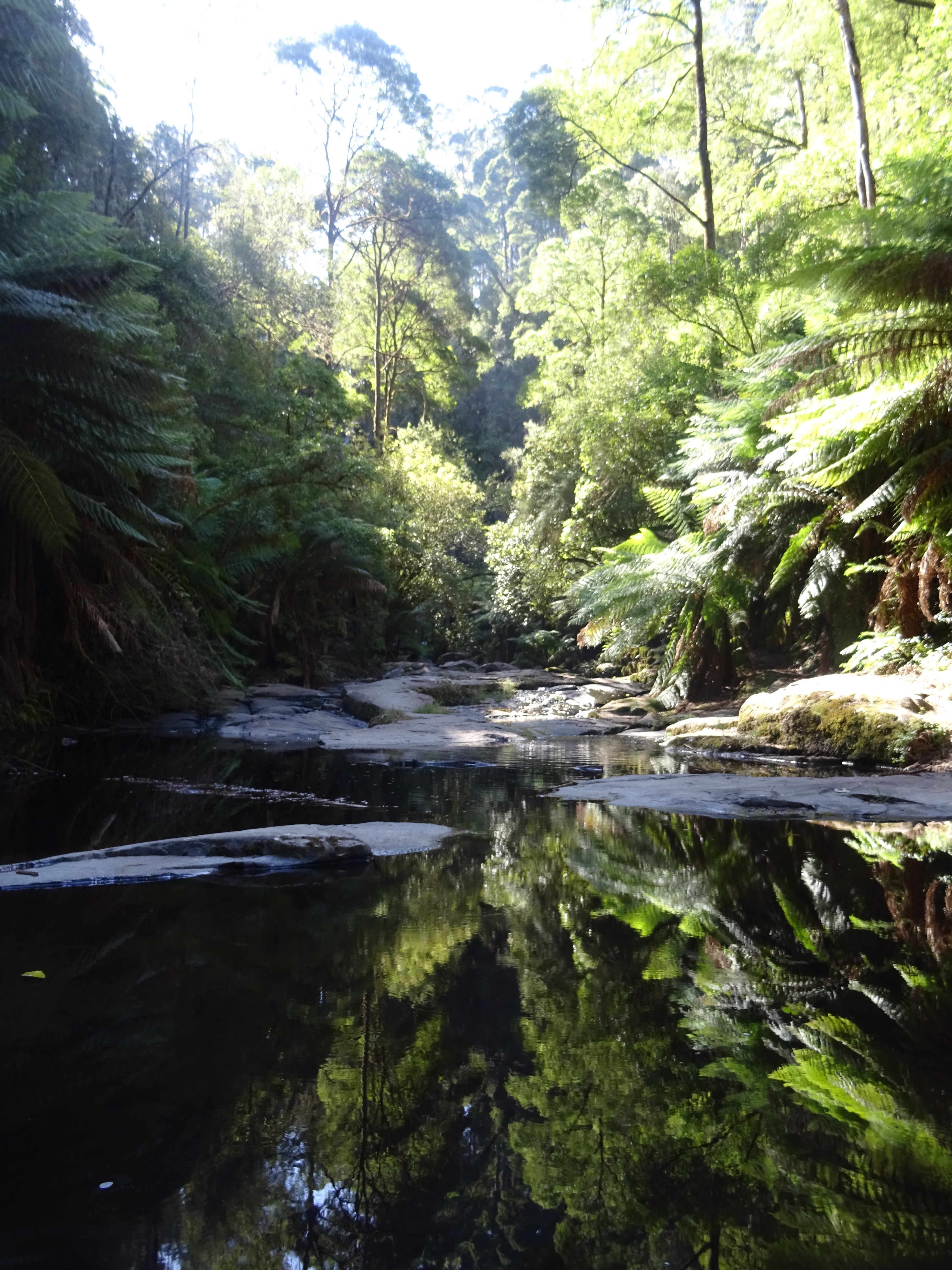 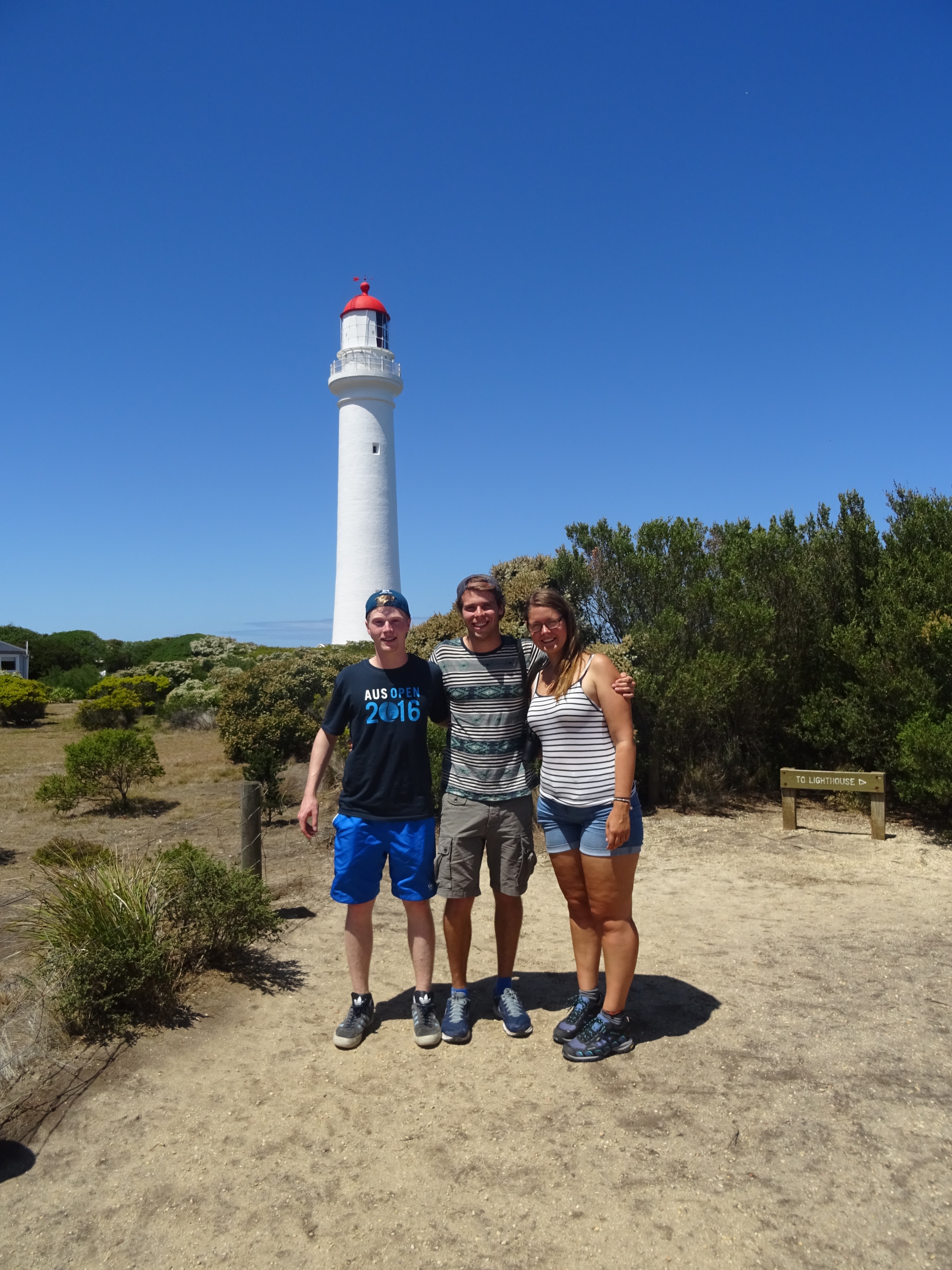 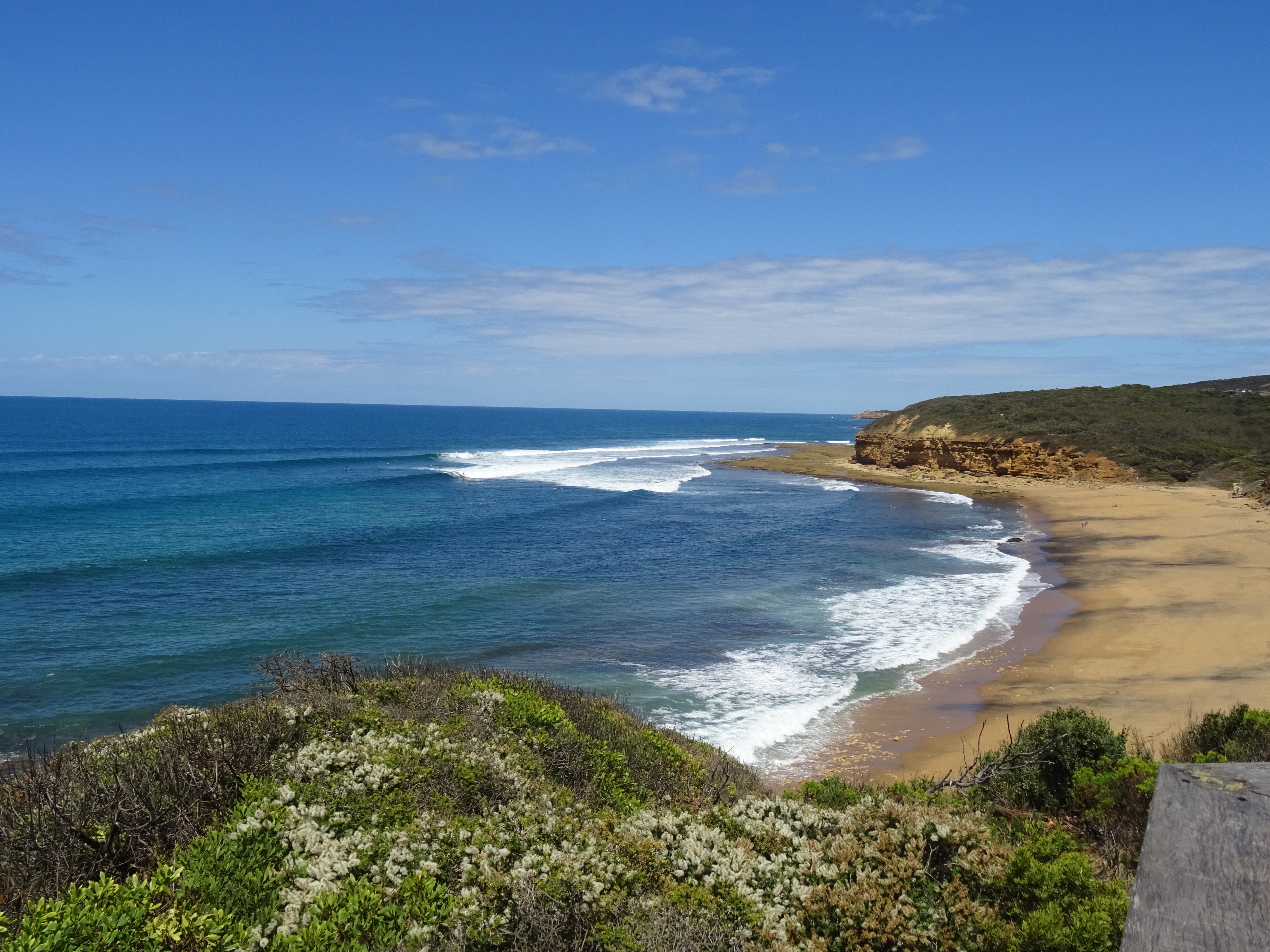 The Great Ocean Road wasn’t actually as Oceany as I was expecting! Quite a lot of the road was back from the ocean (Understandably so as there were a lot of cliffs), but the bits going right along the coastline were stunning. It was also a fairly wiggly windy drive.

The highlights of the Great Ocean Road for me were Kennet vale (where we saw loads of koalas and parrots of varying descriptions), Loch Ard Gorge and the Bay of Isles. We did pop by Cape Otway, but were reluctant to pay to see the lighthouse, so we skipped that particular sight. We also went to the Twelve Apostles, which were amazing… but I feel like they would have been 200 times prettier in the sun. It was a bit of a shame that it was foggy and raining!

The other stops on the Great Ocean Road included Apollo Bay, London Bridge, the Grotto and the Bay of Martyrs, all of which were pretty neat. Apparently there’s a walk going along the coast (aptly named the Great Ocean Walk) which I’d love to do. I feel like maybe the coastline would have felt a bit more impressive if you could actually breathe it in and feel the air (as lame as that sounds). I feel like you could only really go ‘oh, that looks nice’ from the inside of the car. 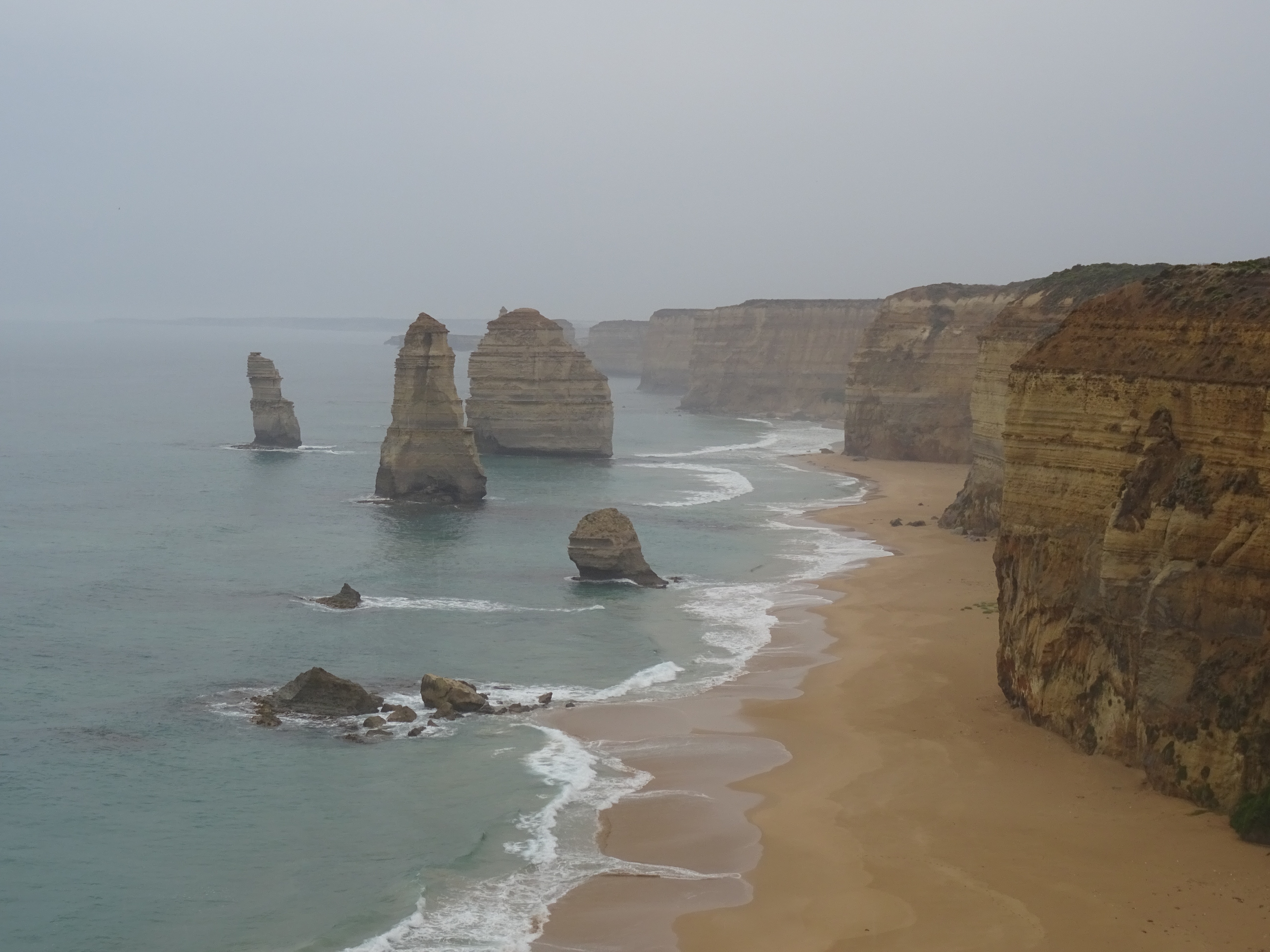 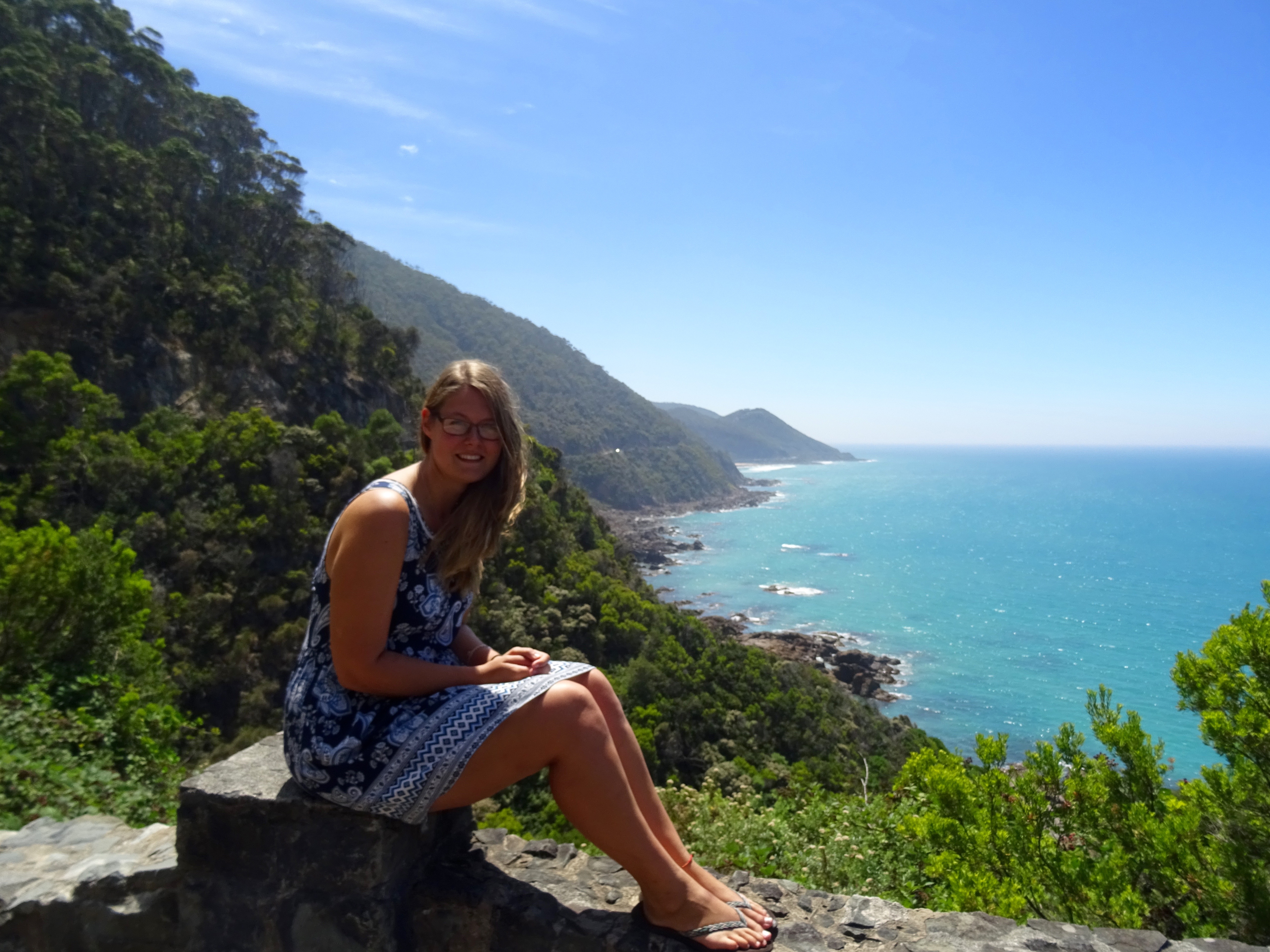 We did have some stunning weather on the Great Ocean Road! 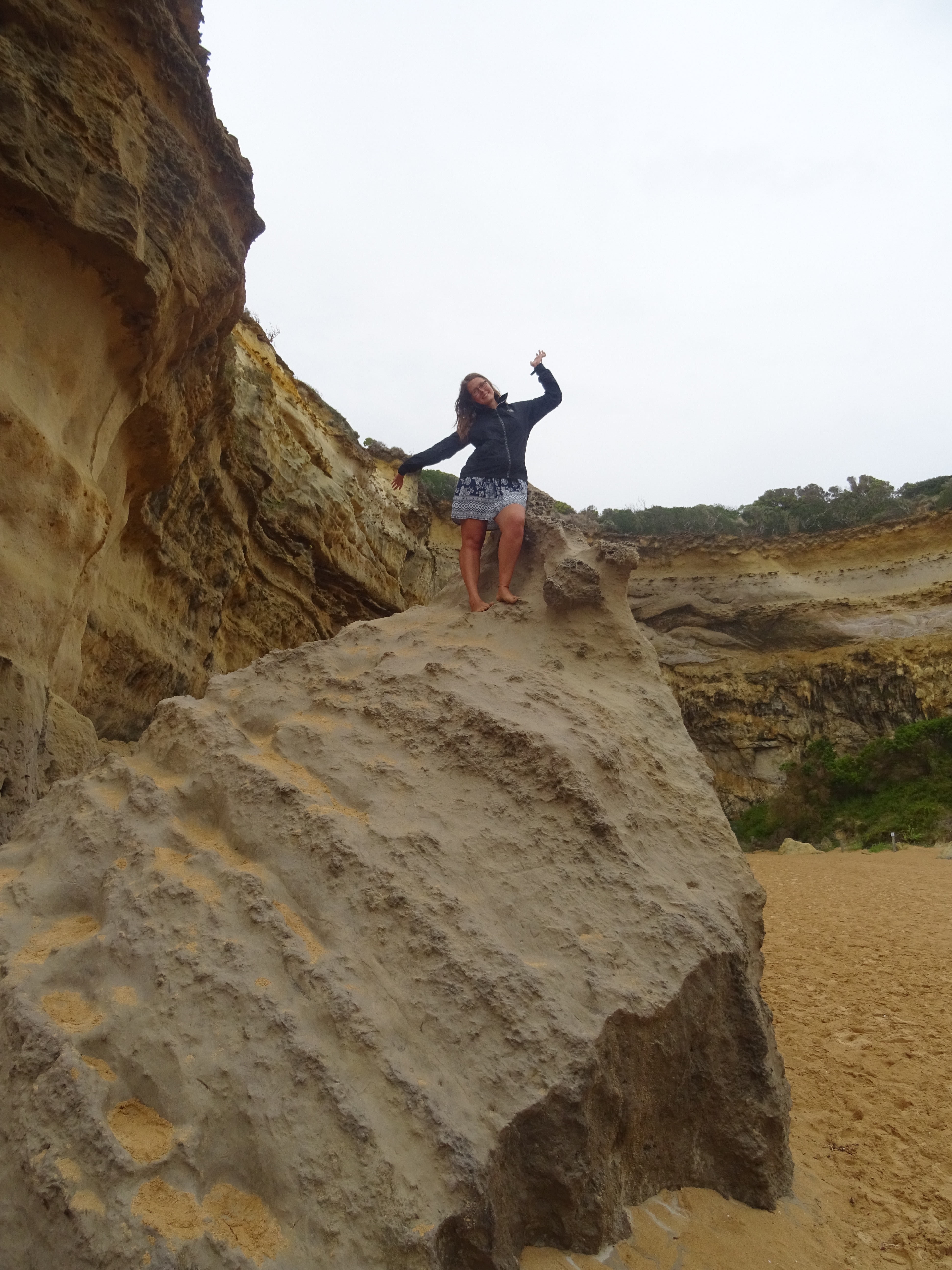 Me being a plonker at Loch Ard Gorge

Warnabool marks the end of the Great Ocean Road, but we drove up a little further to this town called Port Fairy, which was super cute. This was where we stopped for lunch before heading on to our next adventure. However, we popped into the tourist information centre and the lovely lady there told us about this quick walk around an island right by Port Fairy, called Griffiths Island. We went for a nice wander around the coast of the island, finding wallabies, wading birds, a light house and generally having a really nice break. It was nice to go on a long-ish walk as the next leg of the journey was heading up and further in to Australia, as we were going to visit the Grampians! 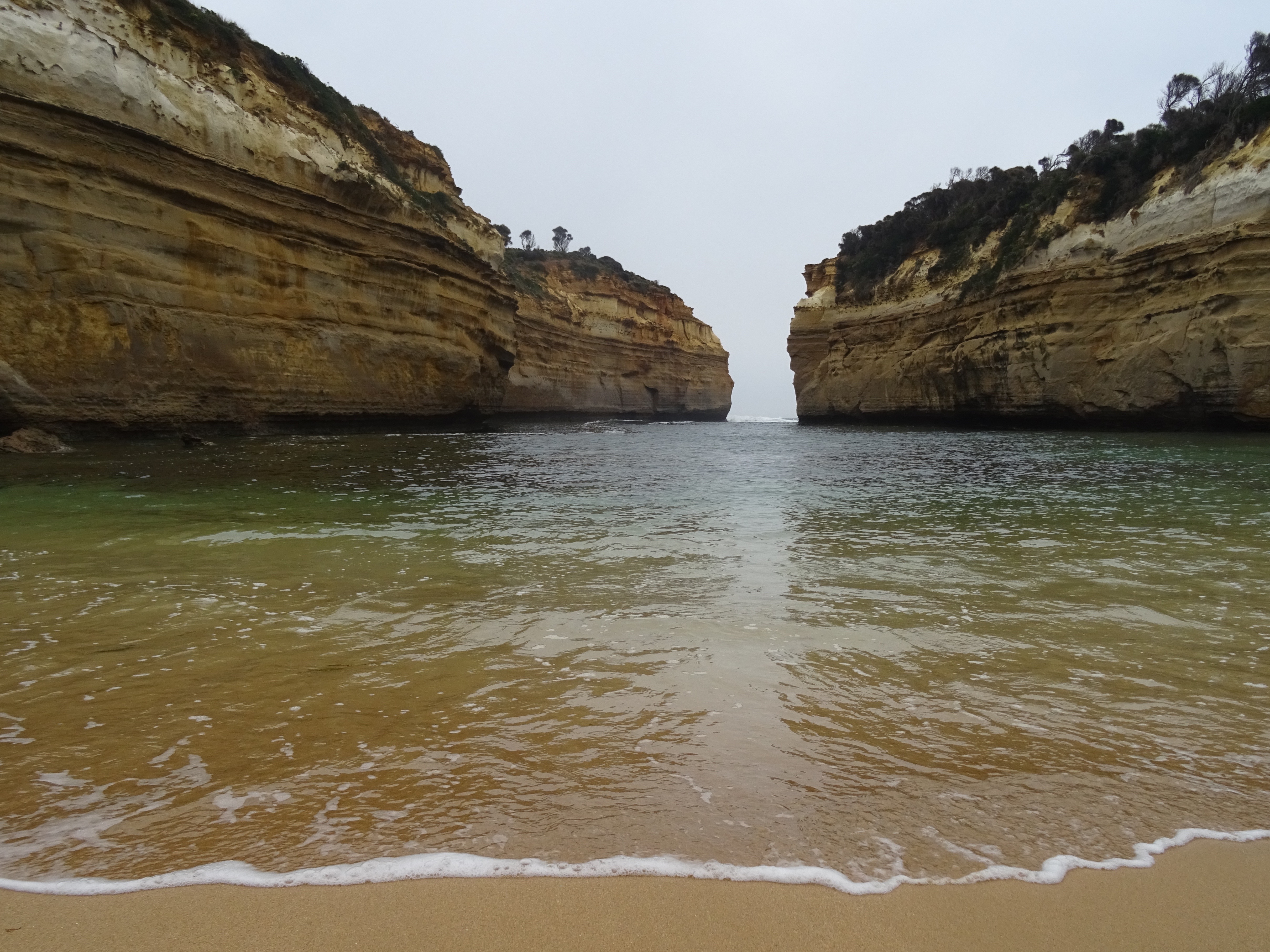 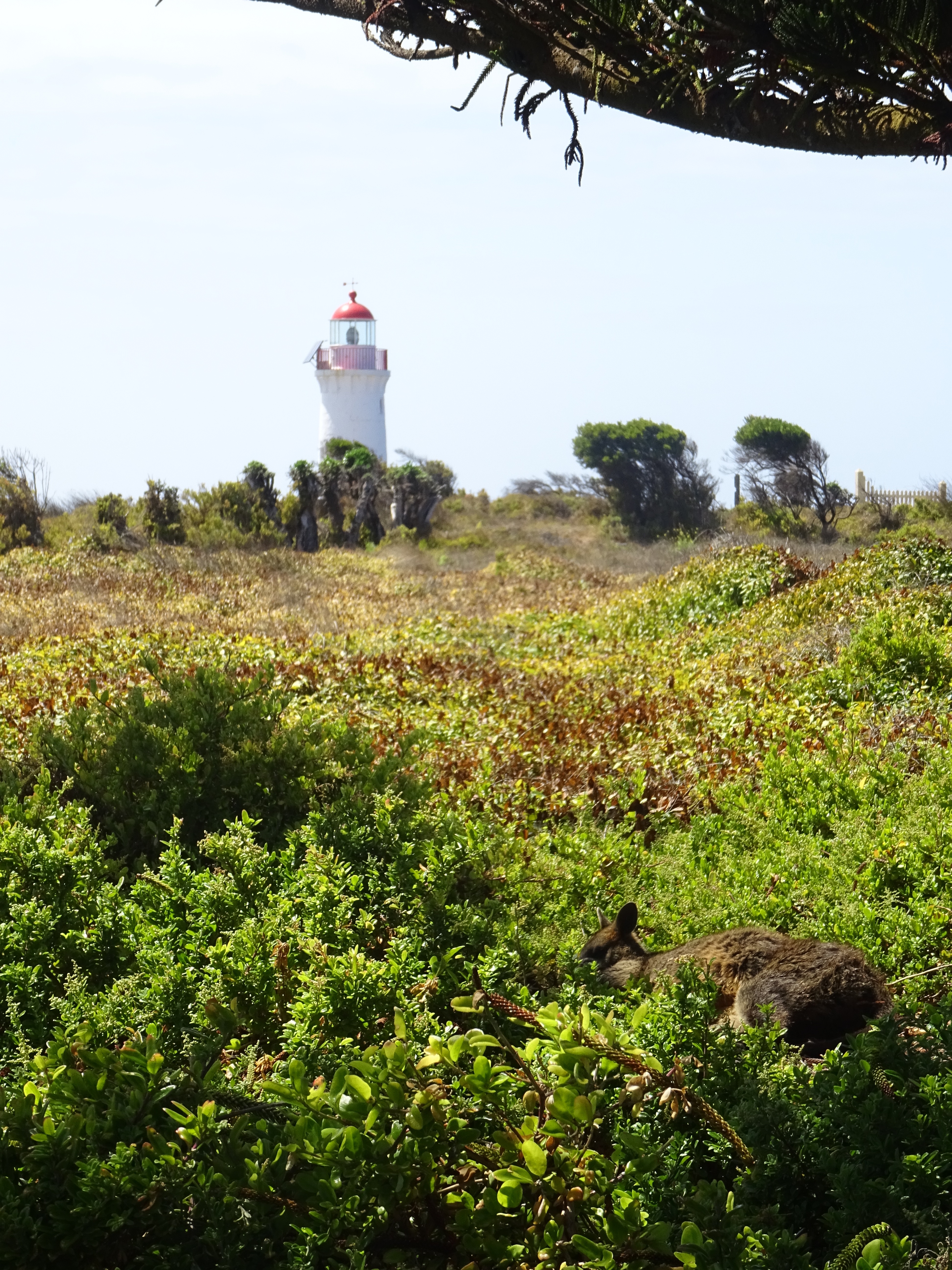 Griffiths island, the lighthouse and a wallaby for good measure! 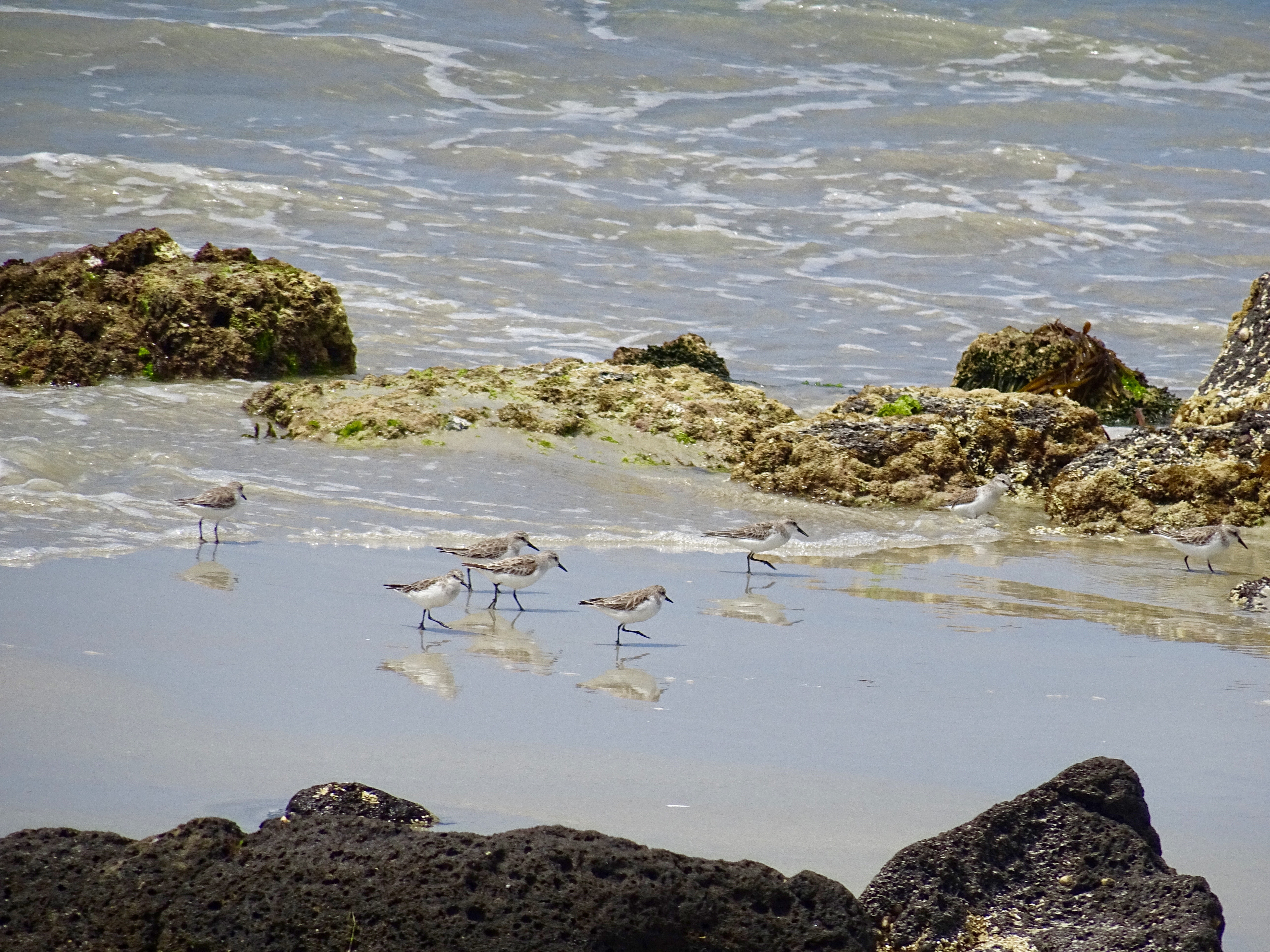