100 Days of Summer – The Rents Arrive

Firstly – three days! Three days until my parents arrive in Australia. And boy Brisbane’s summer is HOT! Haha, they’re going to have fun!

To see in the new year, Tom, Emily and myself had a lovely few days in Brisbane. We went on a cycle ride through the city and saw some areas we’d never been to before! It was a lovely day and super easy as most of the path was on or by the river, so it was pretty flat! We cheated at one point though and got the ferry across the river as there were no bridges for ages! We also visited Roma Park which were some gardens in the city, and they were gorgeous! Lots of spiders up in the trees though which was a little unnerving! 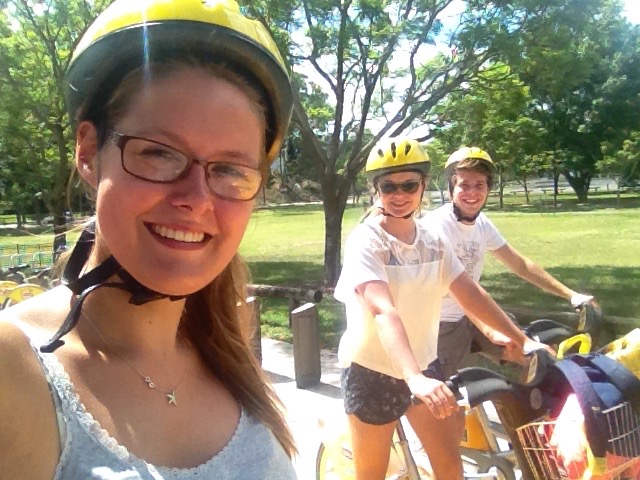 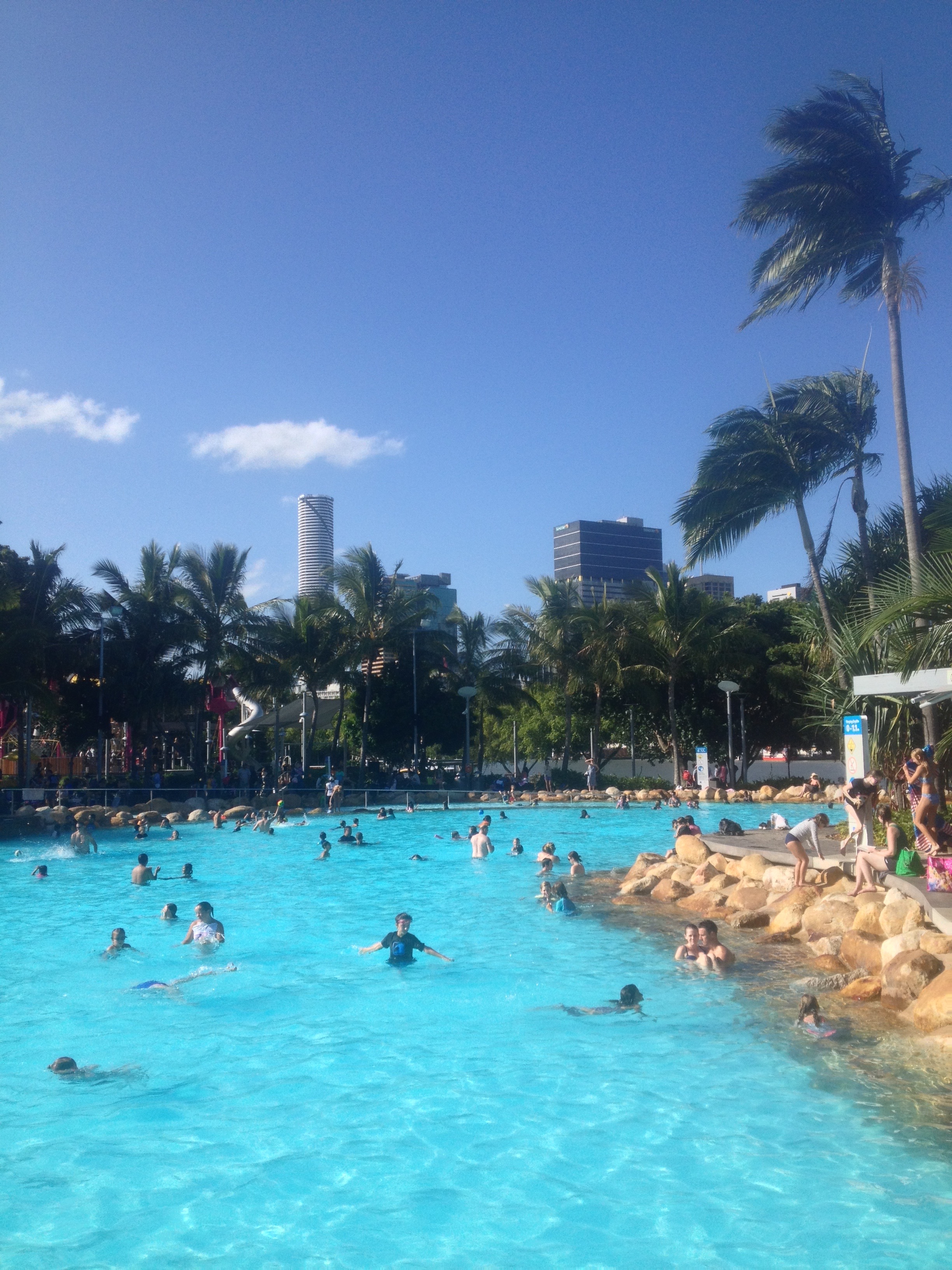 We also went to the Queensland Tennis Centre to watch the Brisbane international. It was pretty cool, as I’d never seen live tennis before. I’d like to go see actually real tennis now! We did get to see Federer play, but not in a real match that counts towards rankings. It was still pretty neat though! I originally wasn’t going to go to the tennis, as that was the day my parents were due to arrive, but it was probably a good idea to do something so that I wasn’t just waiting all day! 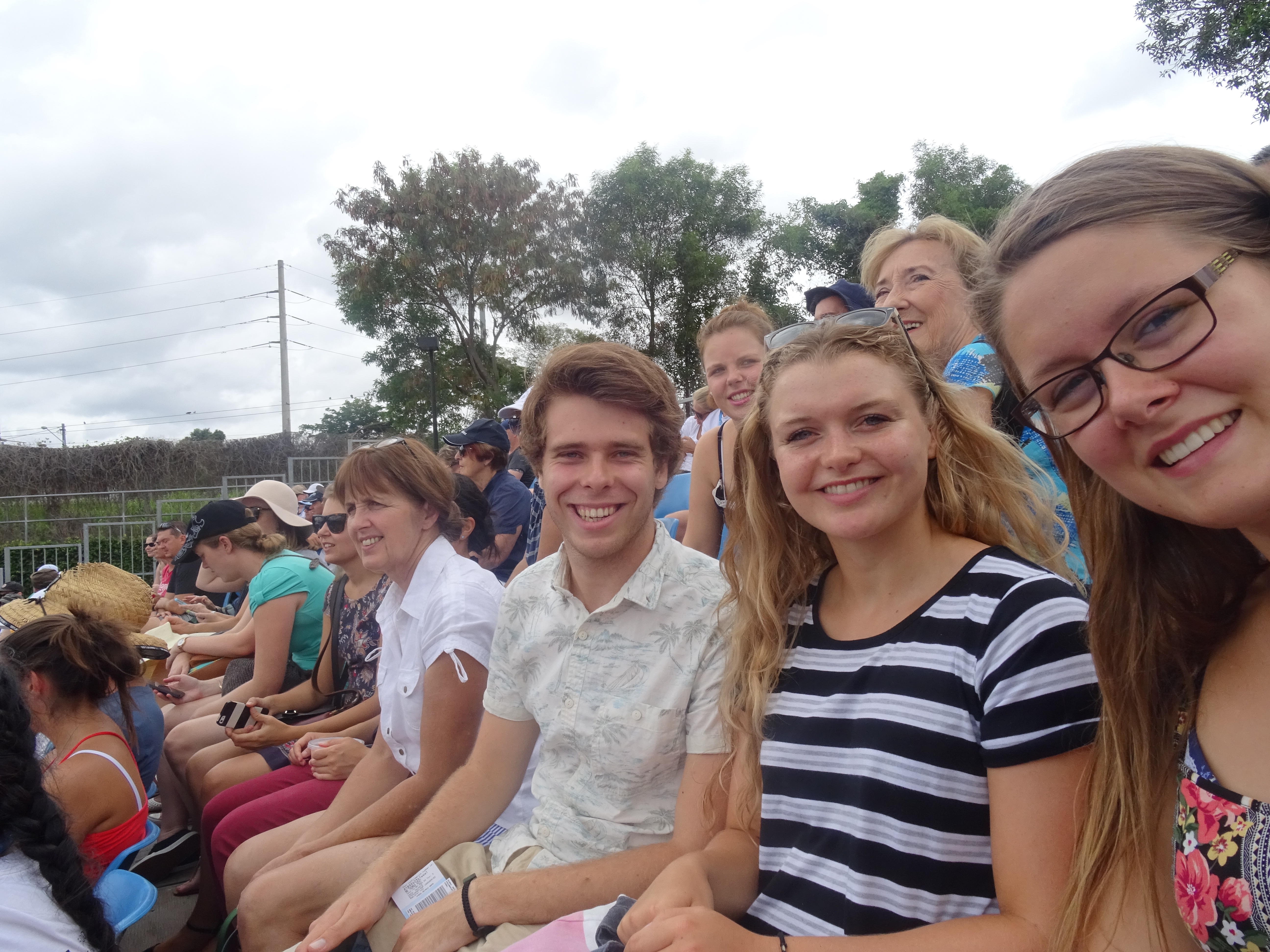 Ready to watch some tennis! 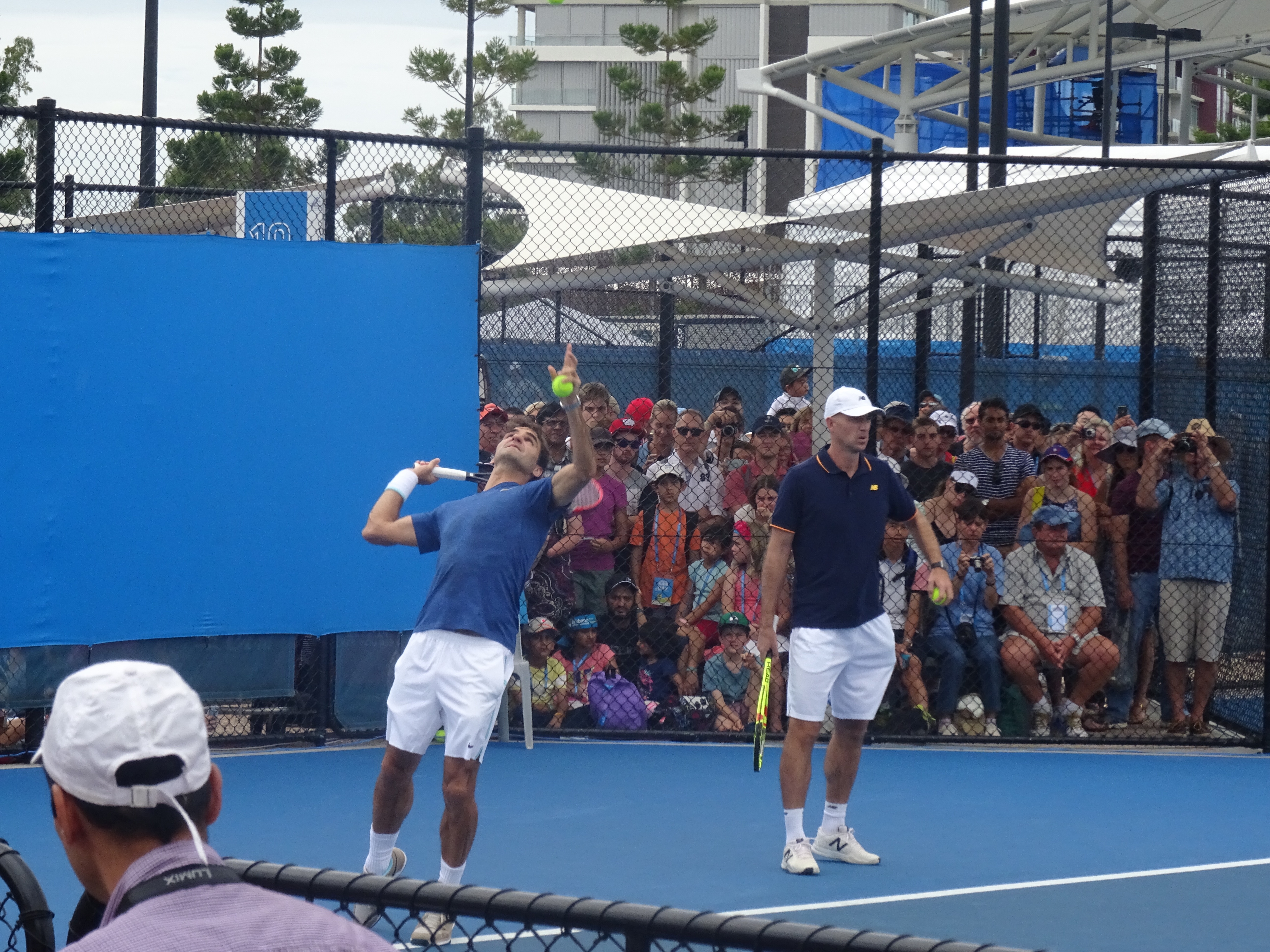 After the tennis I went to the hotel, checked in and proceeded to wait for my parents to arrive. Waiting sucks, time feels like it’s taking ten times as long as it usually does! But eventually the door opened and my parents were there!! After a teary reunion we sat down and exchanged belated birthday and Christmas gifts and just generally caught up on life. It was so nice to see them again after 5.5 months! However they were a little exhausted from the flight (understandably so!), so they crashed out pretty quick so that the adventures could start tomorrow! 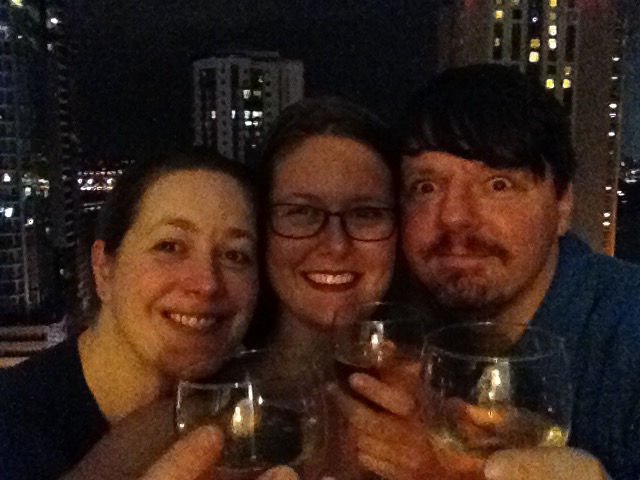 I was so happy to see them though, five and a half months is definitely the longest stretch of the I have gone without seeing my parents! I know I still talk to them a lot, but messaging or video calling is a lot different from face-to-face conversations and hugs!! My dad I think was actually very excited about coming to a Aus and going on a photography spree, but I was kind of concerned about my mother, as I wasn’t entirely sure she’d survive the flight!! She’d last flown when she was (I think) 18, and apparently hated every second of it! So committing to 22 odd hours on a plane was pretty something! But she was willing to do it! Dad joked about having to knock her out or get her drunk to get her onto the plane, but I think it was okay in the end!! Add in the fact that my Mum doesn’t cope massively well with heat and humidity (and they were coming in mid summer) and I was one very grateful and touched kid. And they are out here for two weeks! It’ll be fabulous!!