Showing my parents around Brisbane and all the usual haunts has made me really appreciate how nice this city is and how much fun I have had over the last few months! Naturally I took my parents to the university campus for the grand tour, showing them the great court and the buildings in which I spent most of my time! I think they agreed with me that the campus is very pretty! Mum was rather fond of the lakes and Dad enjoyed the funky engineering buildings, and both were very amused by the water dragons and bush turkeys, so I think that was a success. We also had a rainy tour of the city, taking them to Southbank, having coffee in the CBD and exploring the gardens in the heaviest rainfall I’d seen since arriving in Australia! Obviously they brought the English weather with them! 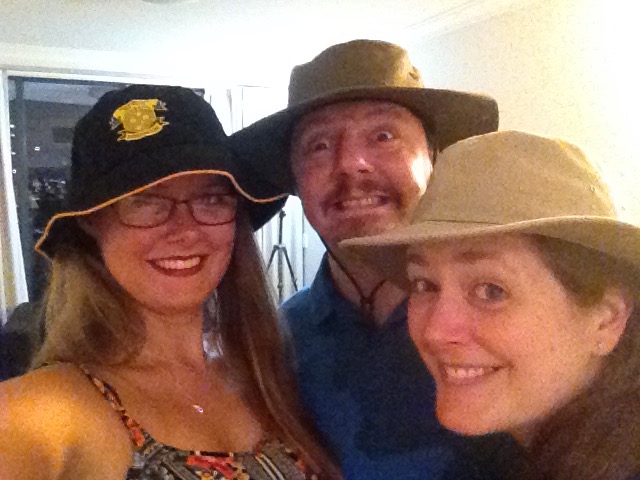 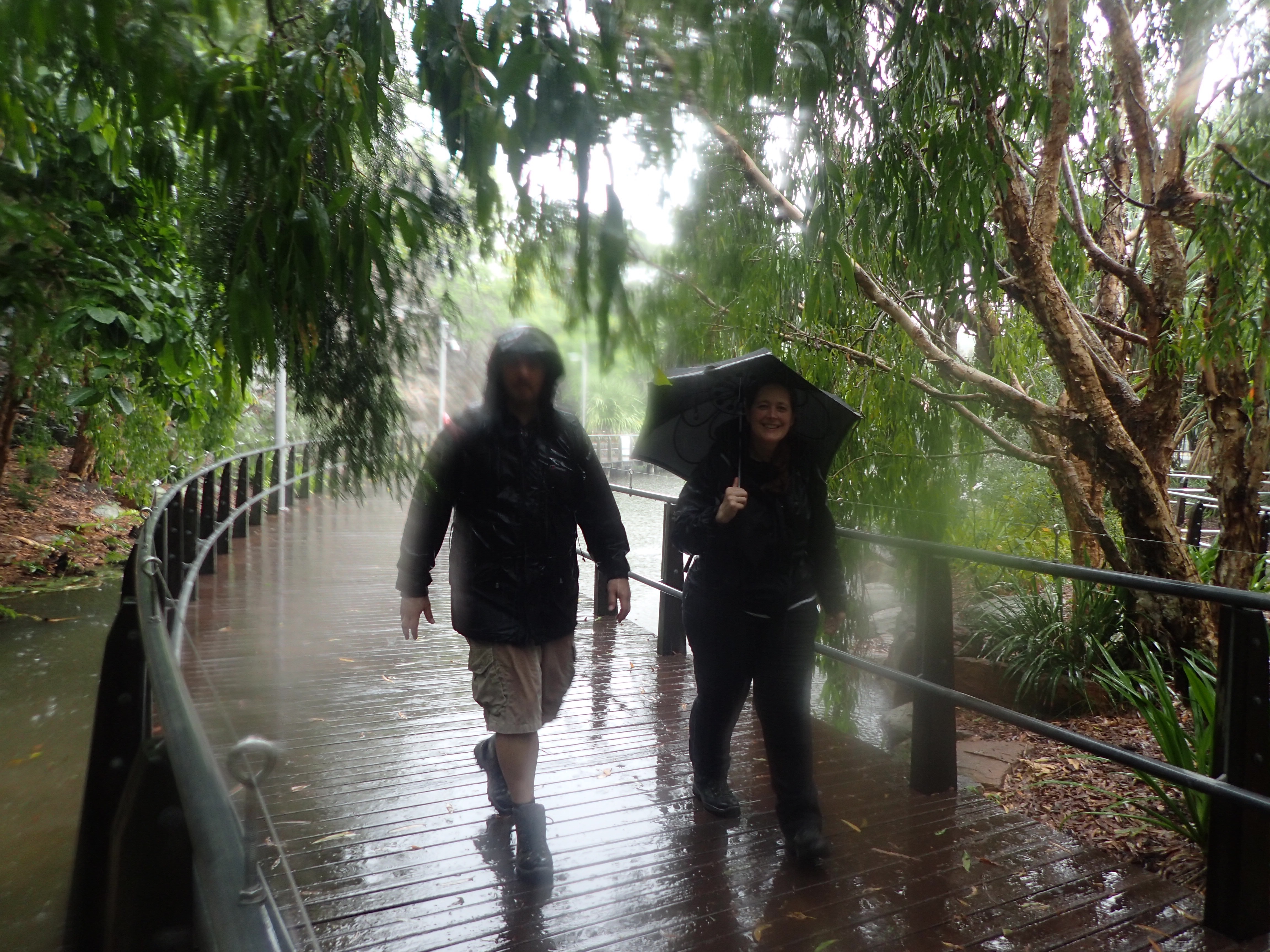 Despite the rainy conditions I think they enjoyed exploring the city, and lots of photos were taken, which was quite nice as I hadn’t really taken many photos of the city since I was simply living there!

It was also quite a battle for them to not waste the day due to their tiredness from jet lag and travel tiredness, but they did really well, we still did a lot, even if they were crashing out in the evening!! 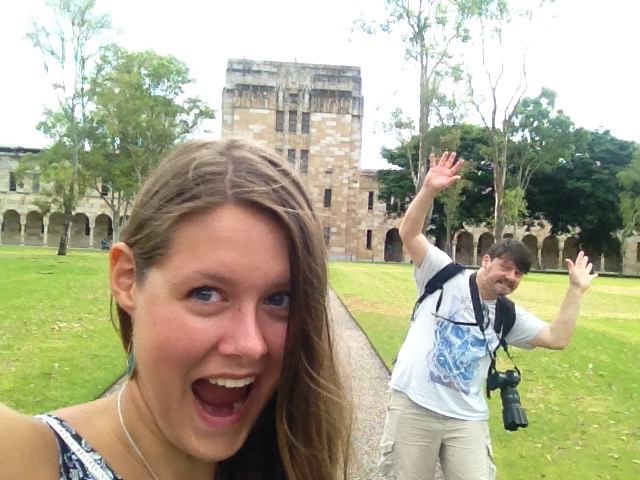 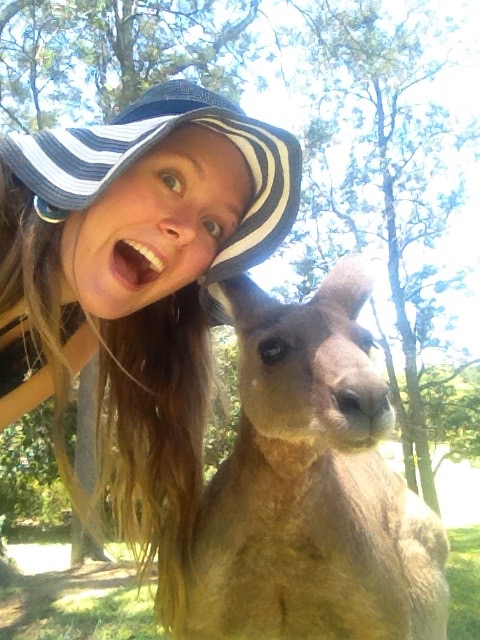 Naturally I took my parents to Lone Pine and got a family photo with a koala and fed loads of kangaroos and wallabies, which mum absolutely loved. I think they were both quite surprised by how big the Roos were, especially the males, which can be a little intimidating considering how muscly some of them are!!

We also did some things I’d not gotten round to yet, including finding some of the city landmarks (old buildings, important staircases and old windmills) and going on the Brisbane wheel, which actually went round pretty fast! We were also staying in an area I wasn’t too familiar with, but it was gorgeous. There we lots of restaurants and bars along the river banks and it was all lit up beautifully! There were also paddle boats that I’m going to try and go on before the end of my year here…. If I can!!! 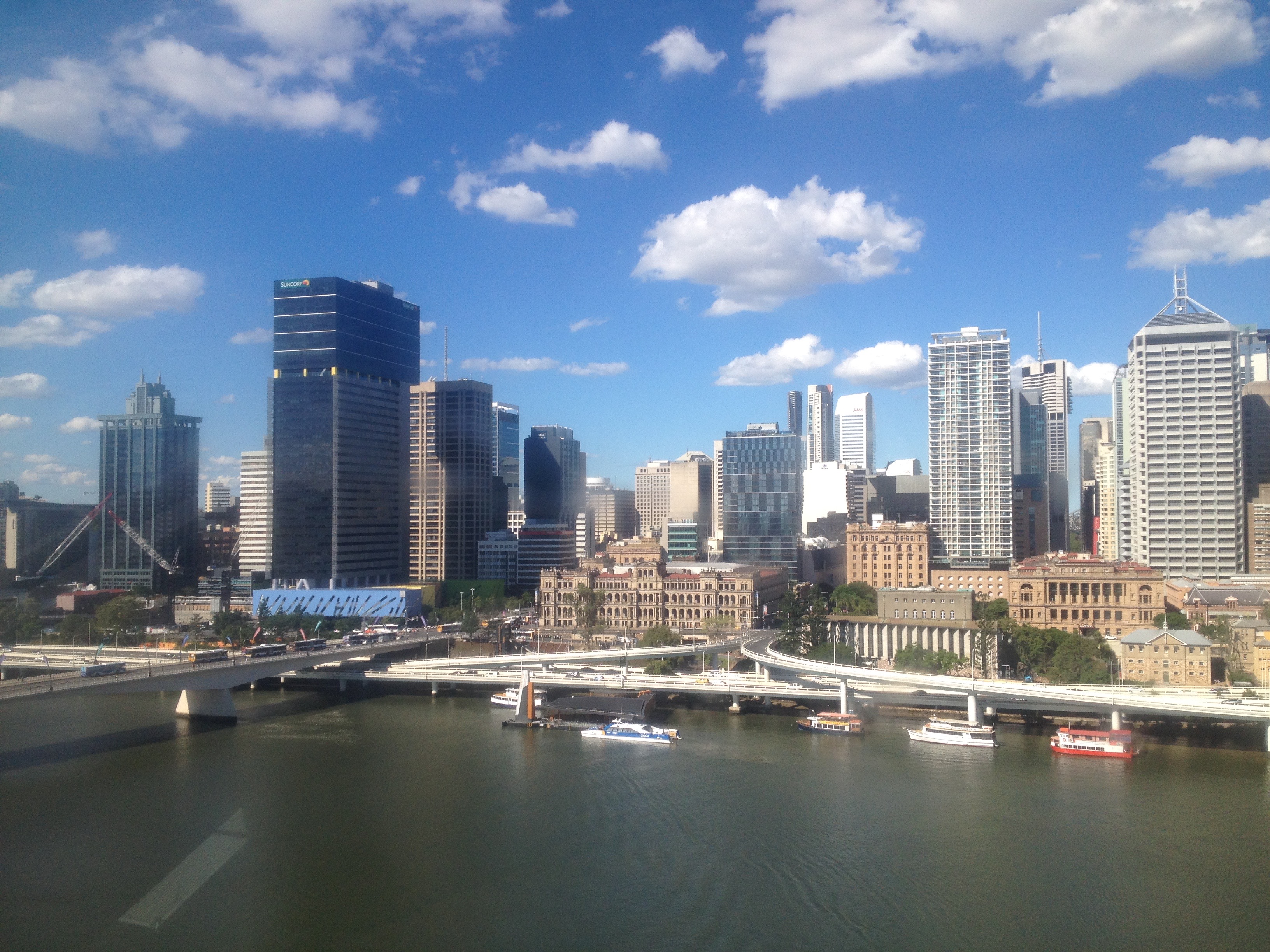 Brisbane from the Brisbane Wheel 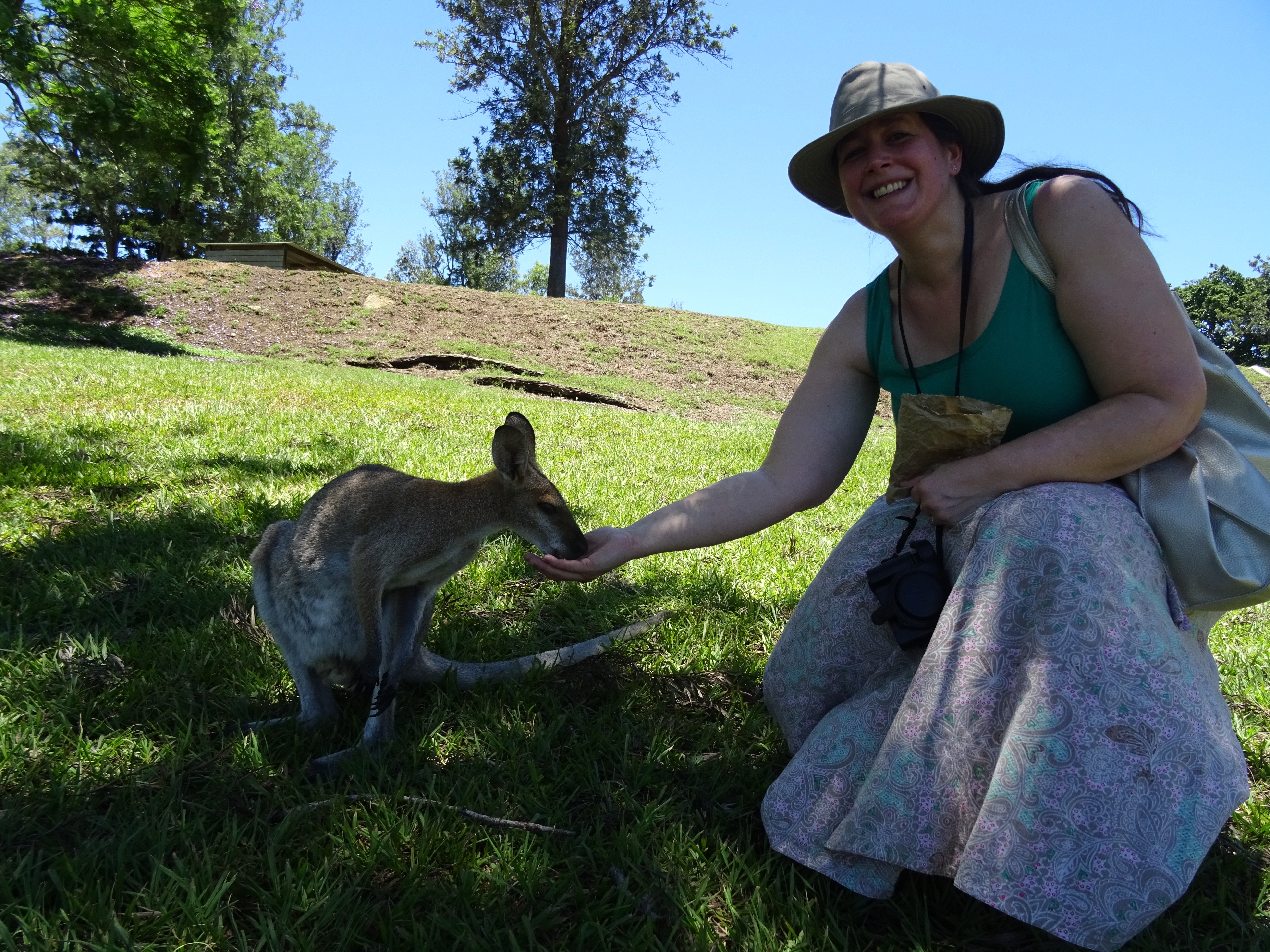 However, Brisbane was more of a ‘show us where you live and let us recover’ stage of the holiday, next the actual holiday needed to start, so early one morning we walked to Fortitude Valley and collected a hire car ready for our road trip (slightly) north! It should be good fun as I’ve only really done ‘location holidays’ with my parents, where we stay in one place, so I’m looking forwards to travelling with them! They did get a sat-nav though to prevent the usual direction/map reading ‘debates’! Bring on the Family Allen road trip!