New Years was seen in with the Exeter trio once more, Tom, Emily and myself. We decided to go to Southbank in Brisbane to see the fireworks over the river and grab takeout from there too. Being used to London New Years, where it is ridiculously busy, I suggested we got there early to get good seats. So we got there really early, ate our take away curry on the steps and proceeded to watch the 8pm display meant for little kids who can then be out to bed – which I think is actually a lovely idea. We then had 4 hours to blow, but luckily there was an outdoor cinema! 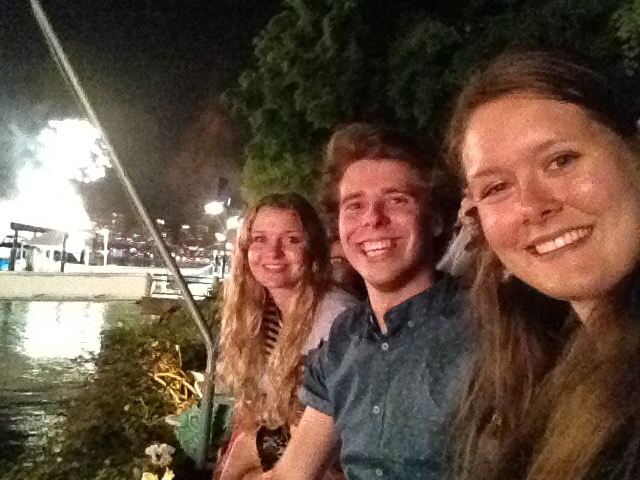 The Exeter three ready for the Fireworks!

The actual New Years display was pretty impressive. There were barges all along the river, fireworks released from pontoons and from the top of the skyscrapers on the other side of the river. It was pretty spectacular! And it went on for ages, I was properly impressed. Also, as per usual, Australia’s national anthem, acdc’s ‘thunderstruck’ was played, along with a bit of Sia. It was far less crowded than I was anticipating as I usually spend the new year in London, or at least watching the London fireworks on tv, but that was only a good thing as we managed to get front row seats with an unobstructed view. 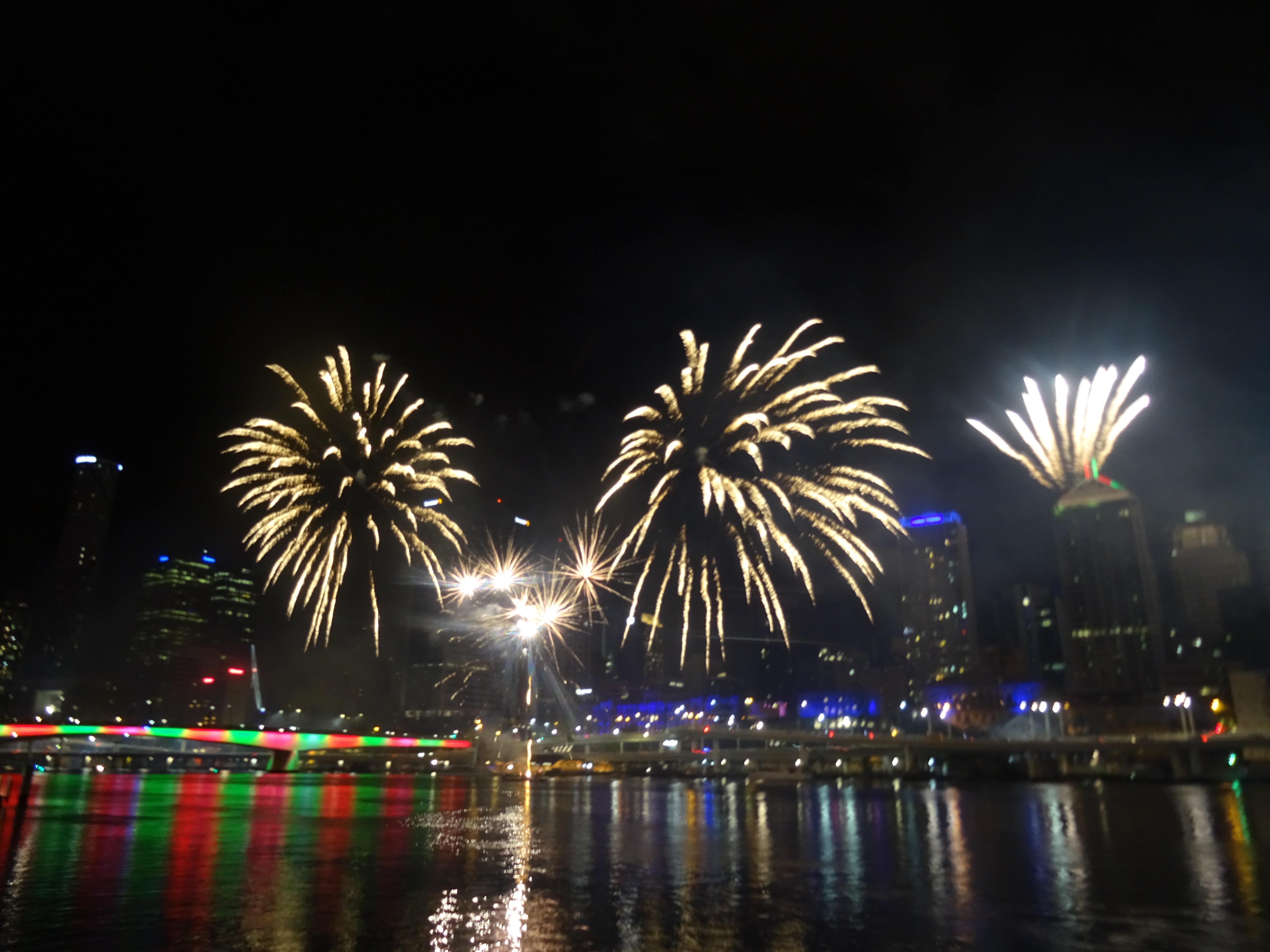 After the fireworks the three of us headed back home, we were going to play around with sparklers, but erased none of us had a lighter or matches, so that worked well! We were also properly tired, so pretty much went to sleep before 1:30 in the morning, which is possibly one of the earliest nights if had on a new year.

So since it’s the end of a year and a start of a new one, I figured it was only fitting to reflect on the year I’ve just had – and what a year it’s been! I moved to the other side of the planet! The highlights definitely have to be the Great Barrier Reef, going to a concert in Australia, the Scotland field trip and all the great times I’ve had with my friends both out here in Australia and back home! (I miss you guys!) it’s been a fabulous year and I still can’t believe I got my first choice study abroad, I’m so happy! Australia has been everything I wanted and more!

Lowlights of 2015 definitely have to include the goodbyes, it sucked saying goodbye to everyone back home and having no idea when I’d see them next. But it wasn’t all bad as I know I’ll see them all again soon, I’m not that easy to get rid of! The second low light that springs to mind would be the 12 hours where I thought I’d failed my first module and was panicking about what that meant for my visa/Exeter terms and conditions for my year abroad! But that all sorted itself out so now everything is good again! Aside from that, I got nothing! It’s been a fabulous year and I count myself very lucky to have had the experiences I have had! Also, getting sappy, I am exceptionally grateful for all the support and encouragement from my friends and family during exams and applications when I was loosing faith in myself, and for the well wishes and encouragement when it came to leaving for the Land Down Under! Thank you all! I can only hope that 2016 will be just as good, and in all honesty, it is shaping up to be quite spectacular! I am probably going to Melbourne, Adelaide and the Great Ocean Road with Tom and Freddie and I am sure there will be plenty more adventures to come in the New Year!

Aims? I’d like to get a first in my year abroad if possible! I know it doesn’t count for much this year, but if I can get a first that would be fantastic! I’d also like to get a dissertation that I am happy with and get good headway in the first term so that I’m not running around like a headless chicken come term 2! Mostly though I just want to make sure that I have just as much fun in my last 6 months in Australia as I did in the first! Bring it on Australia!

Some of my favourite photos of the year: 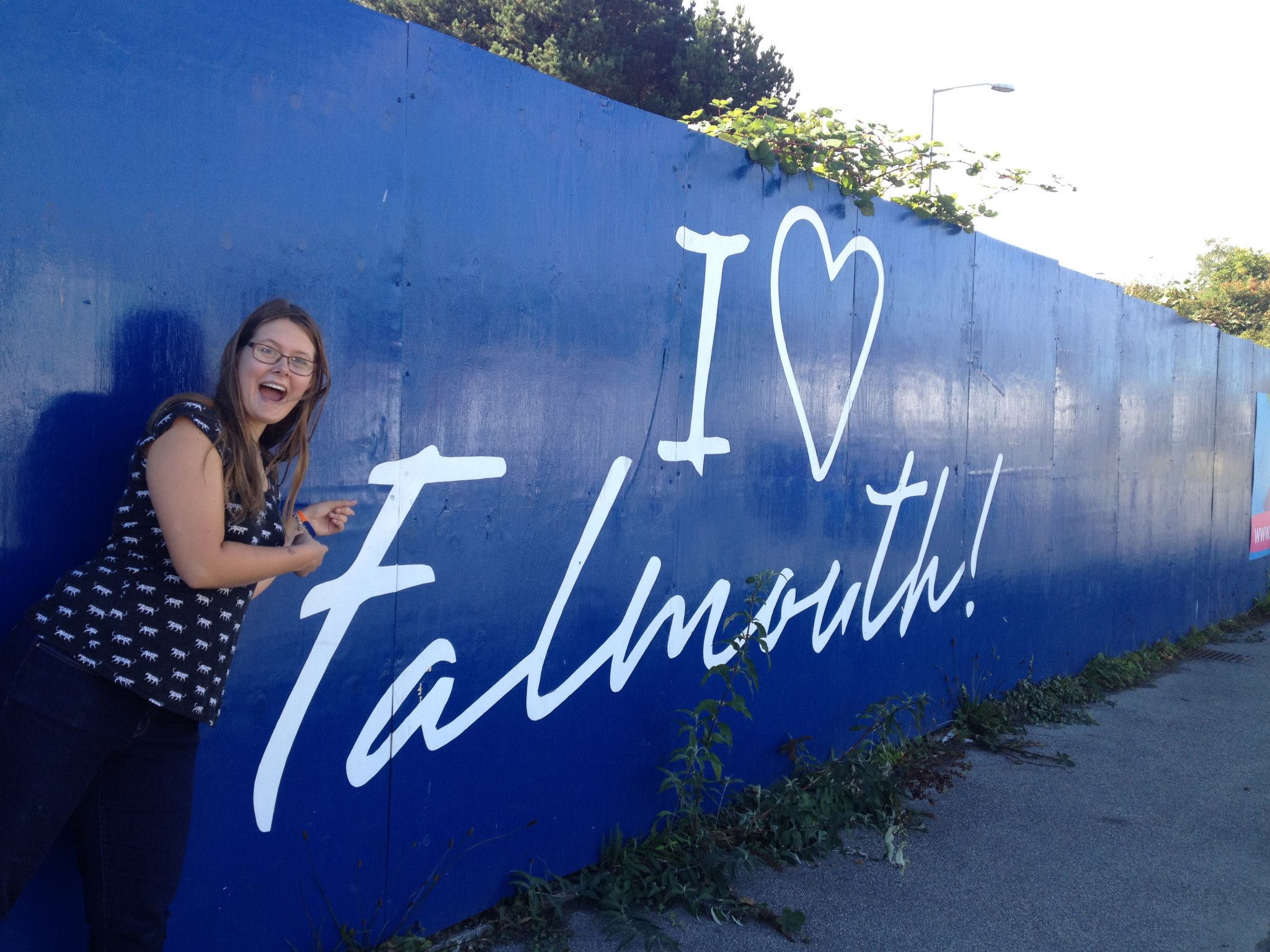 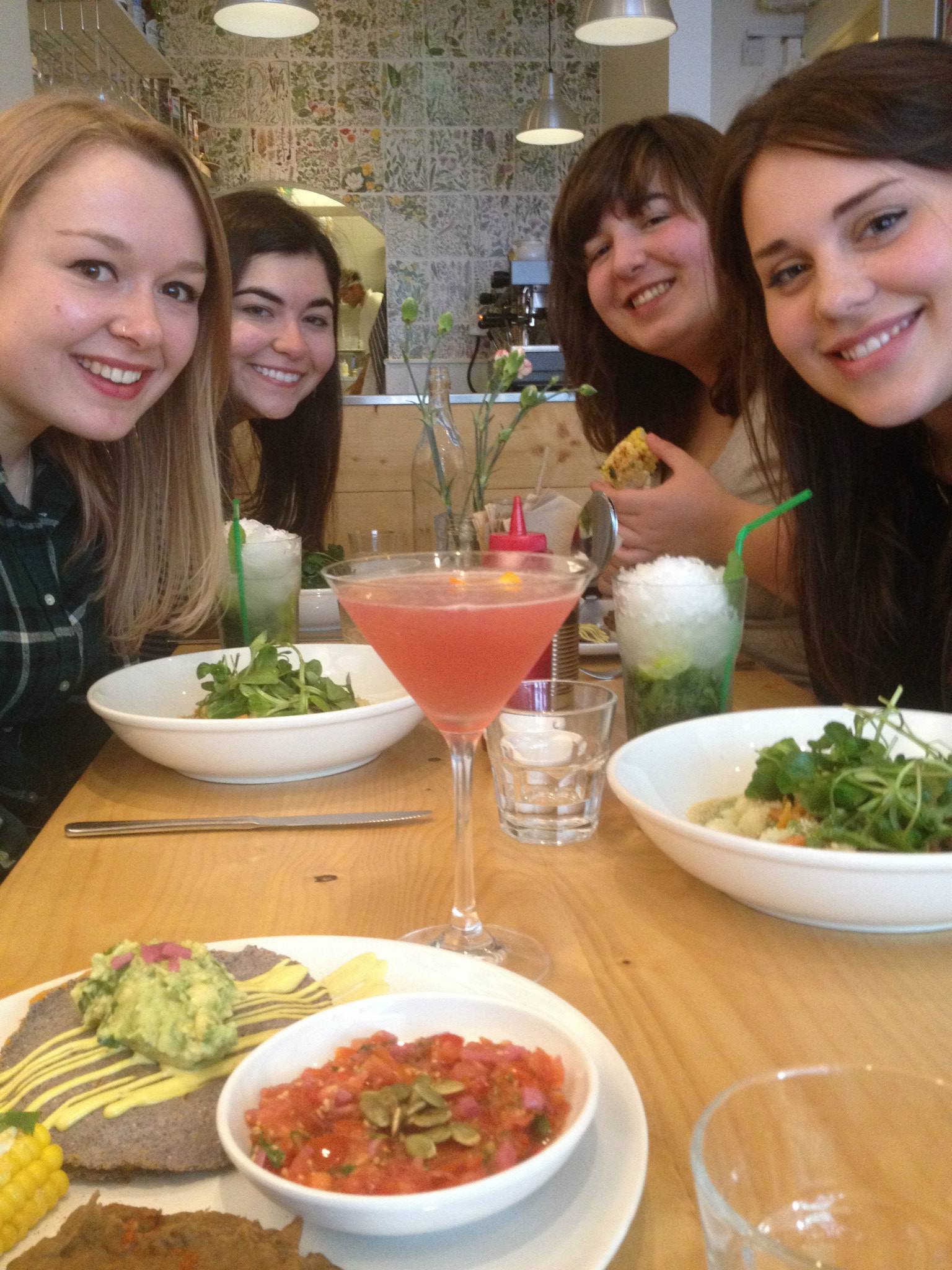 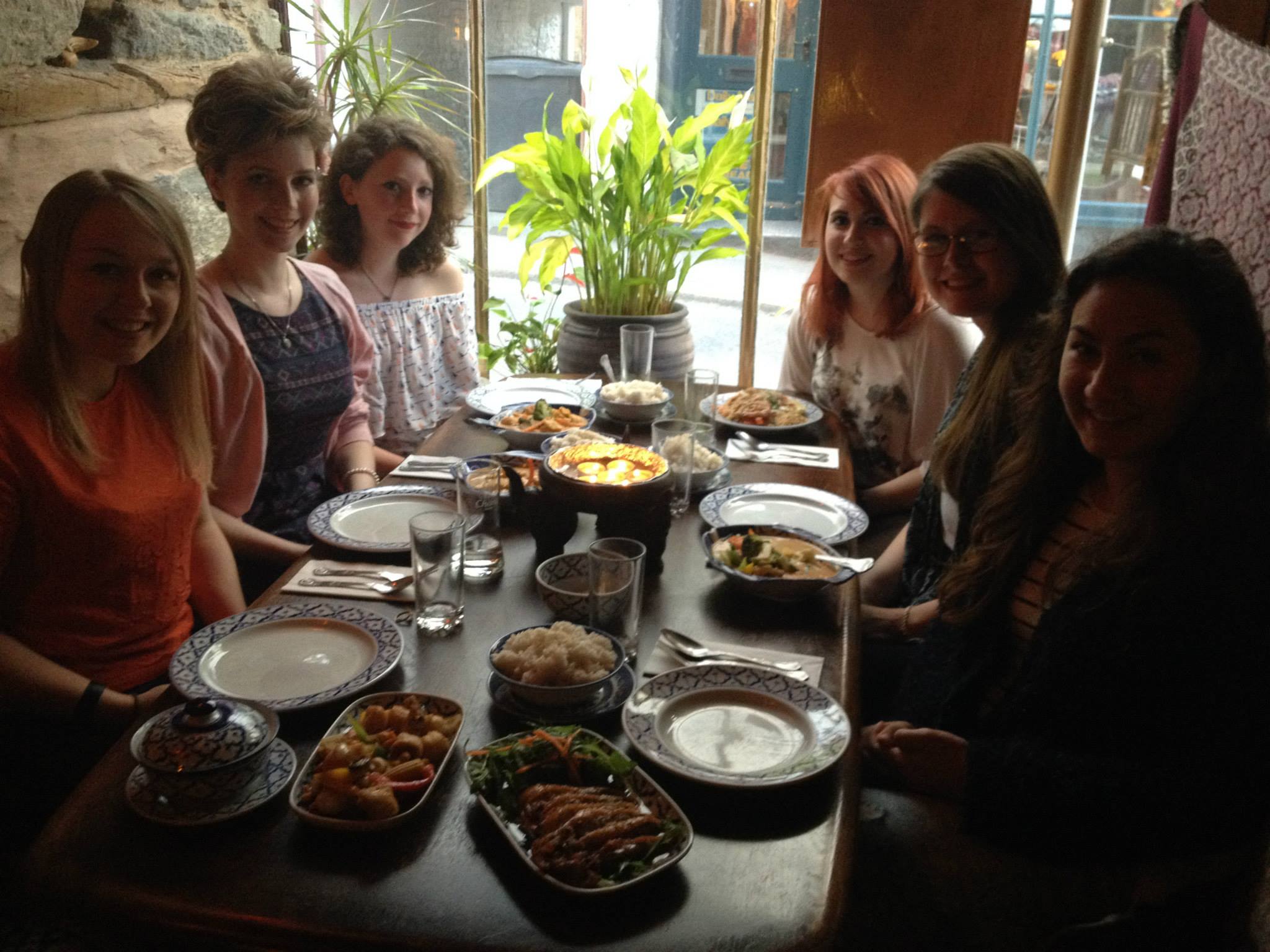 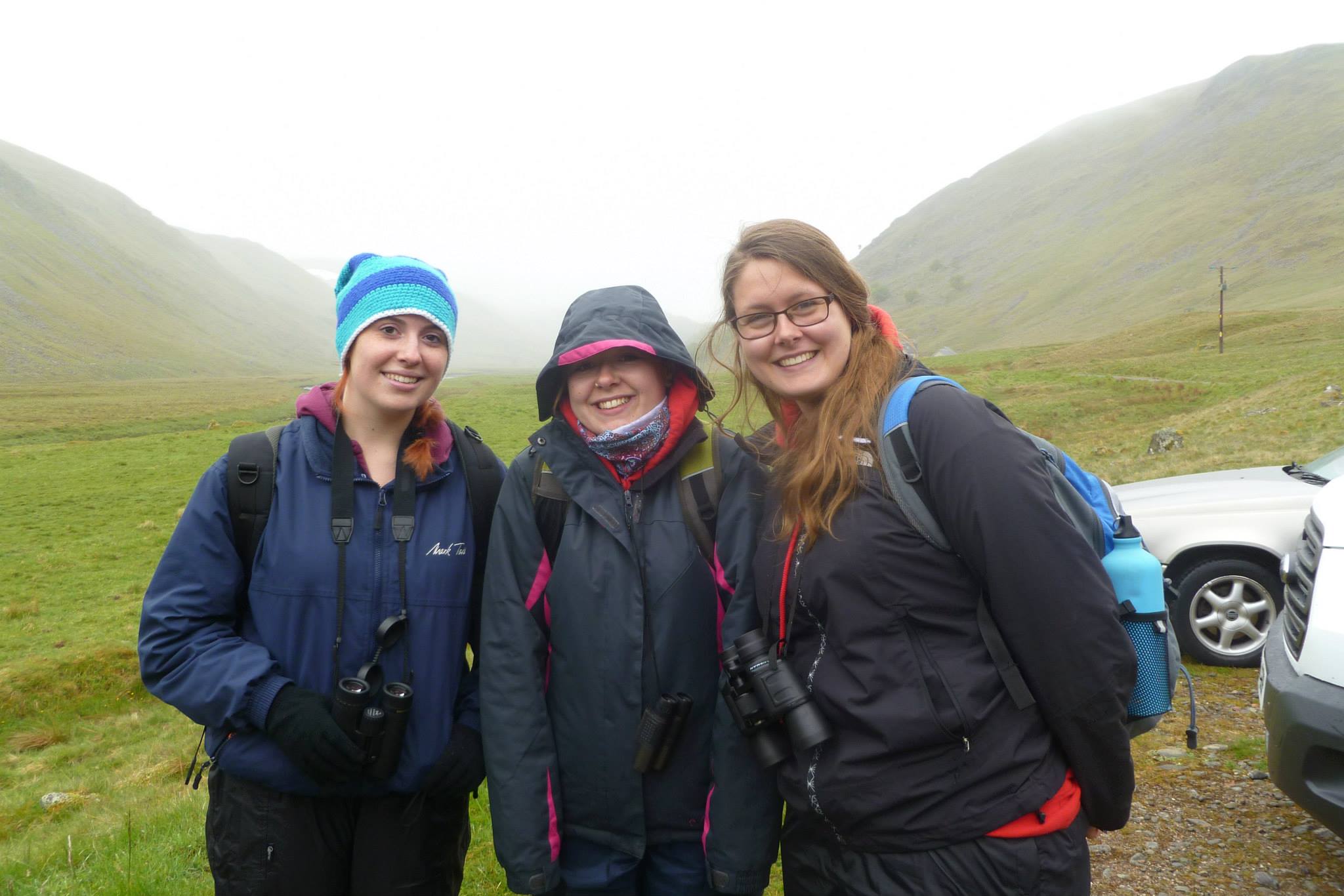 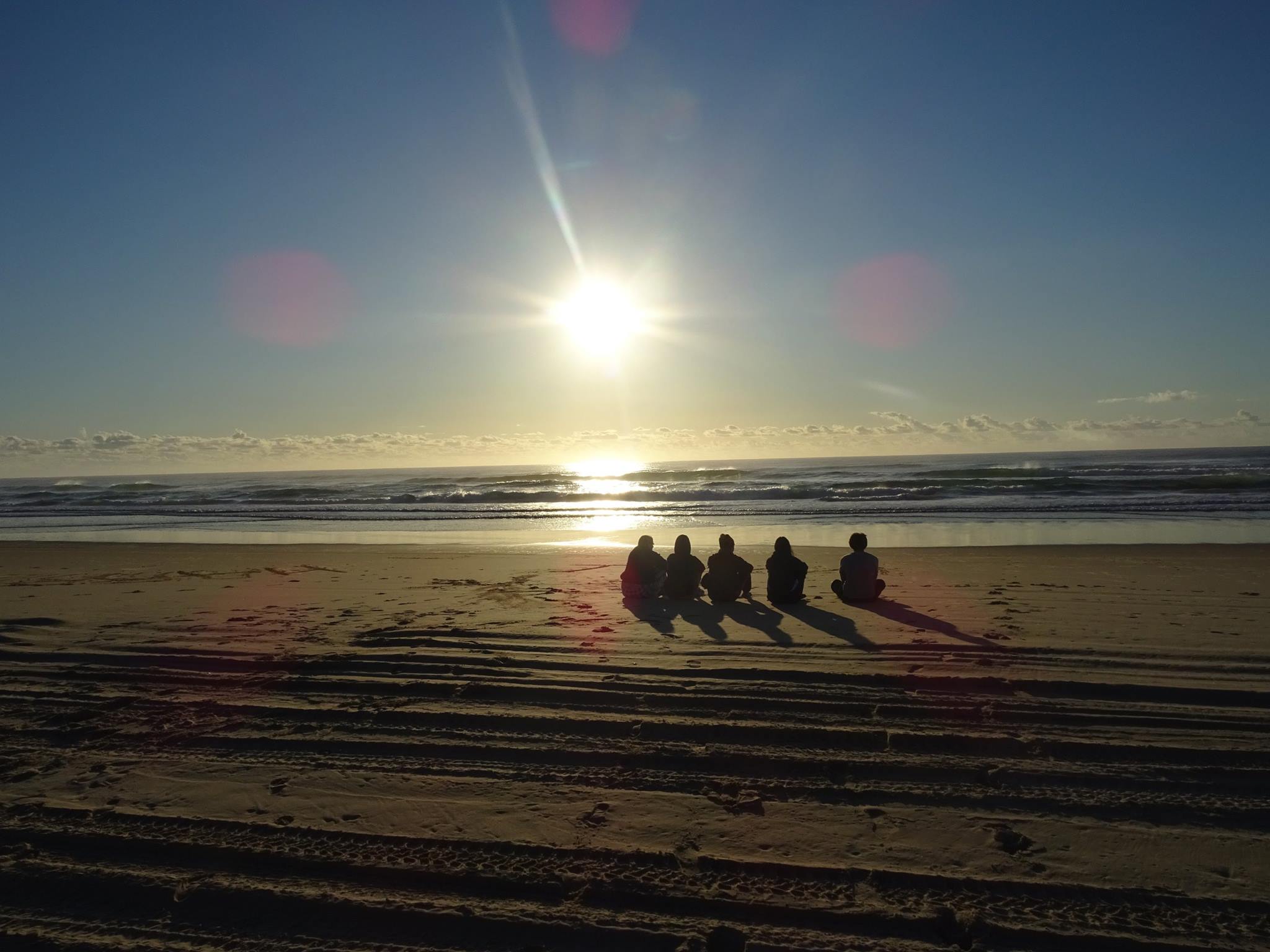 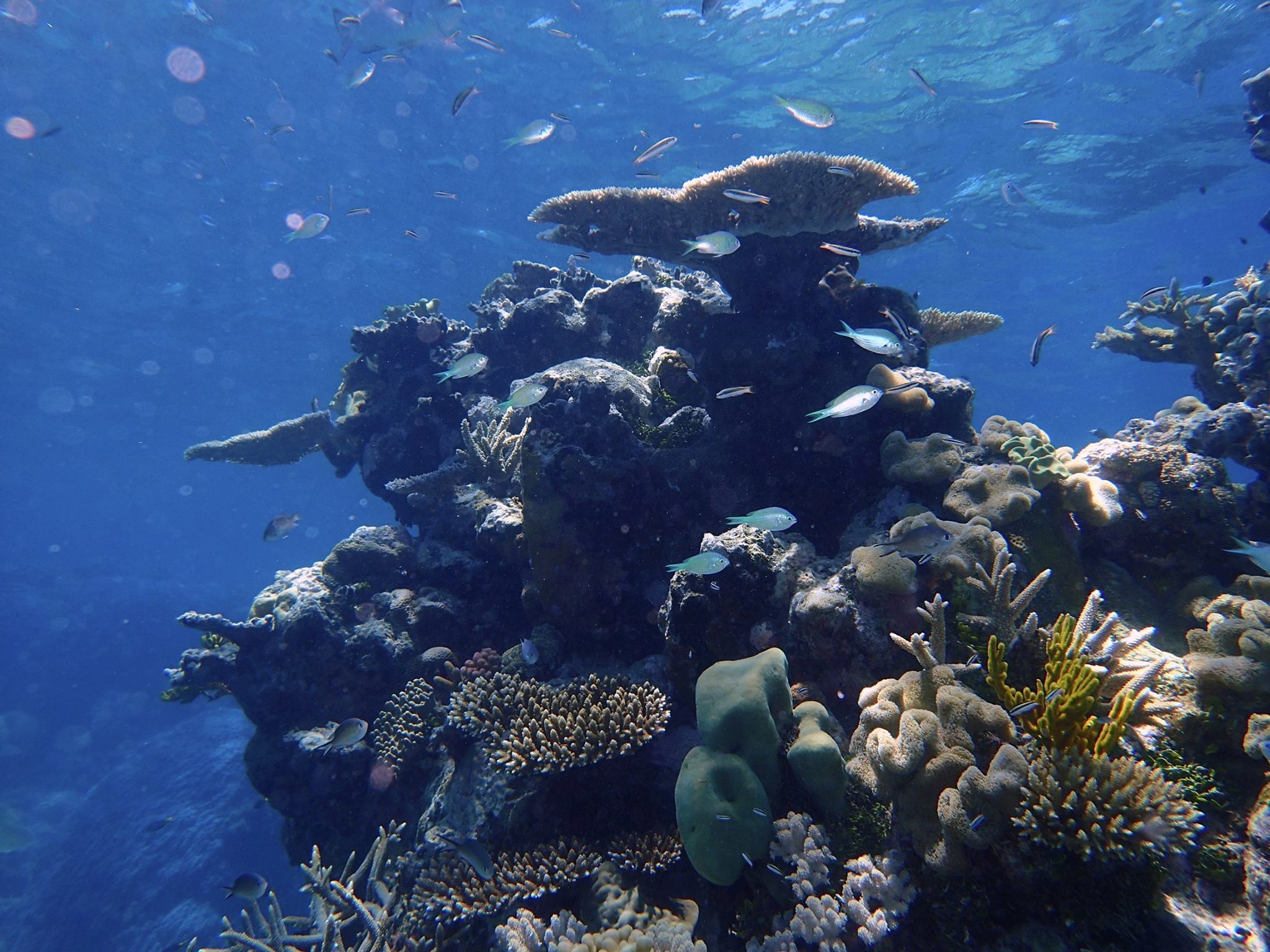 … and some awesome sights 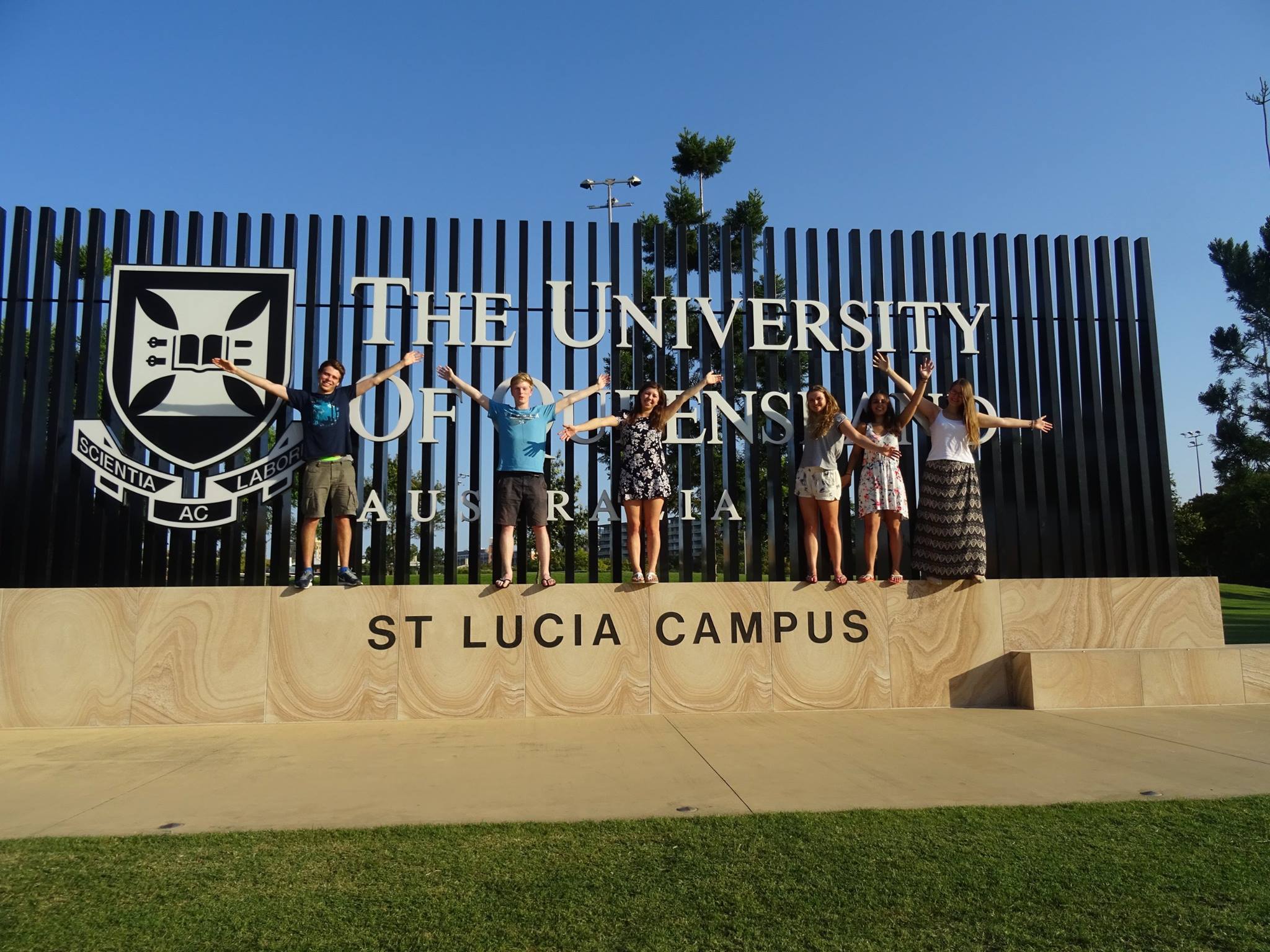 The 6 of us at the big UQ signs 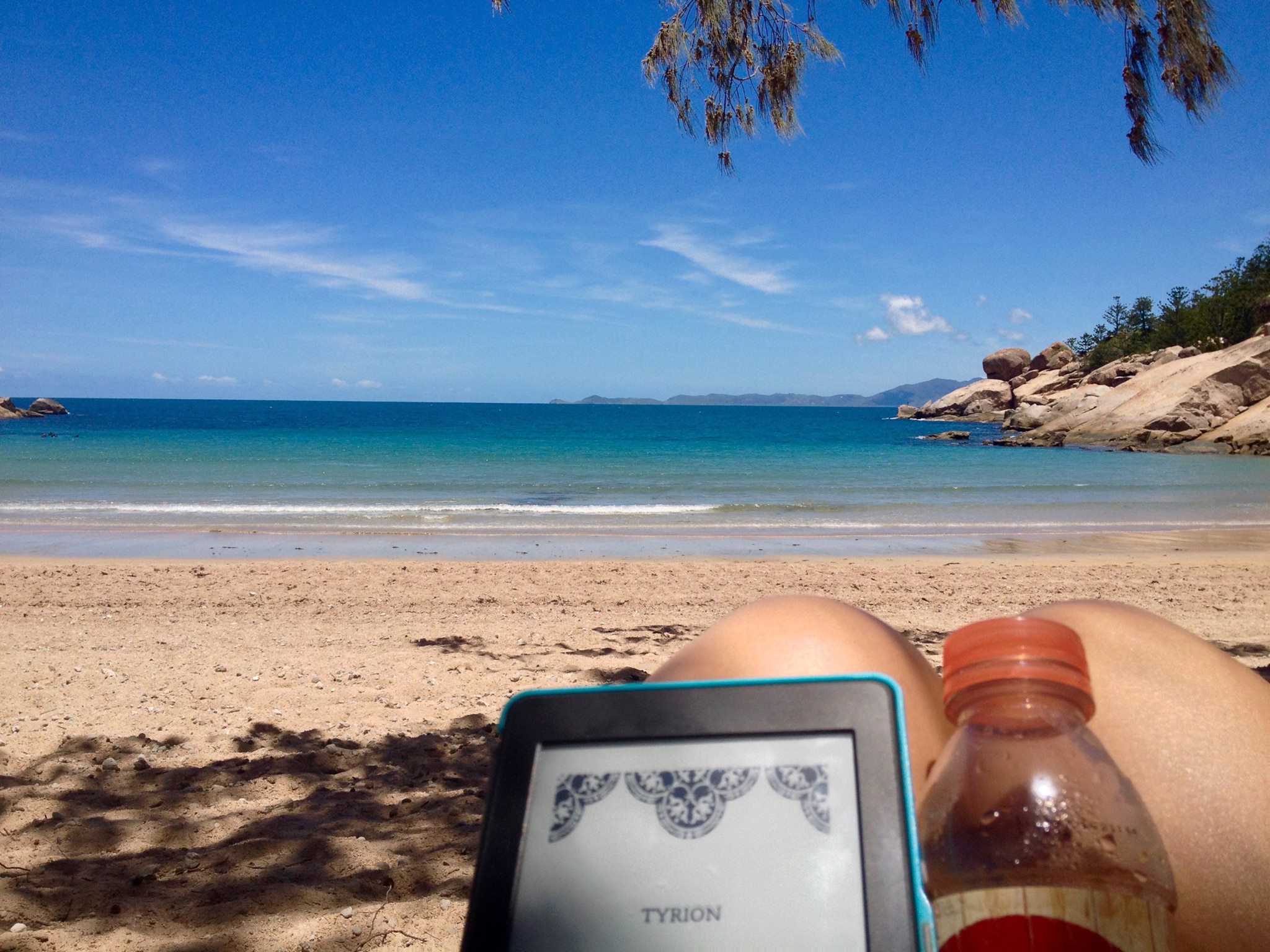 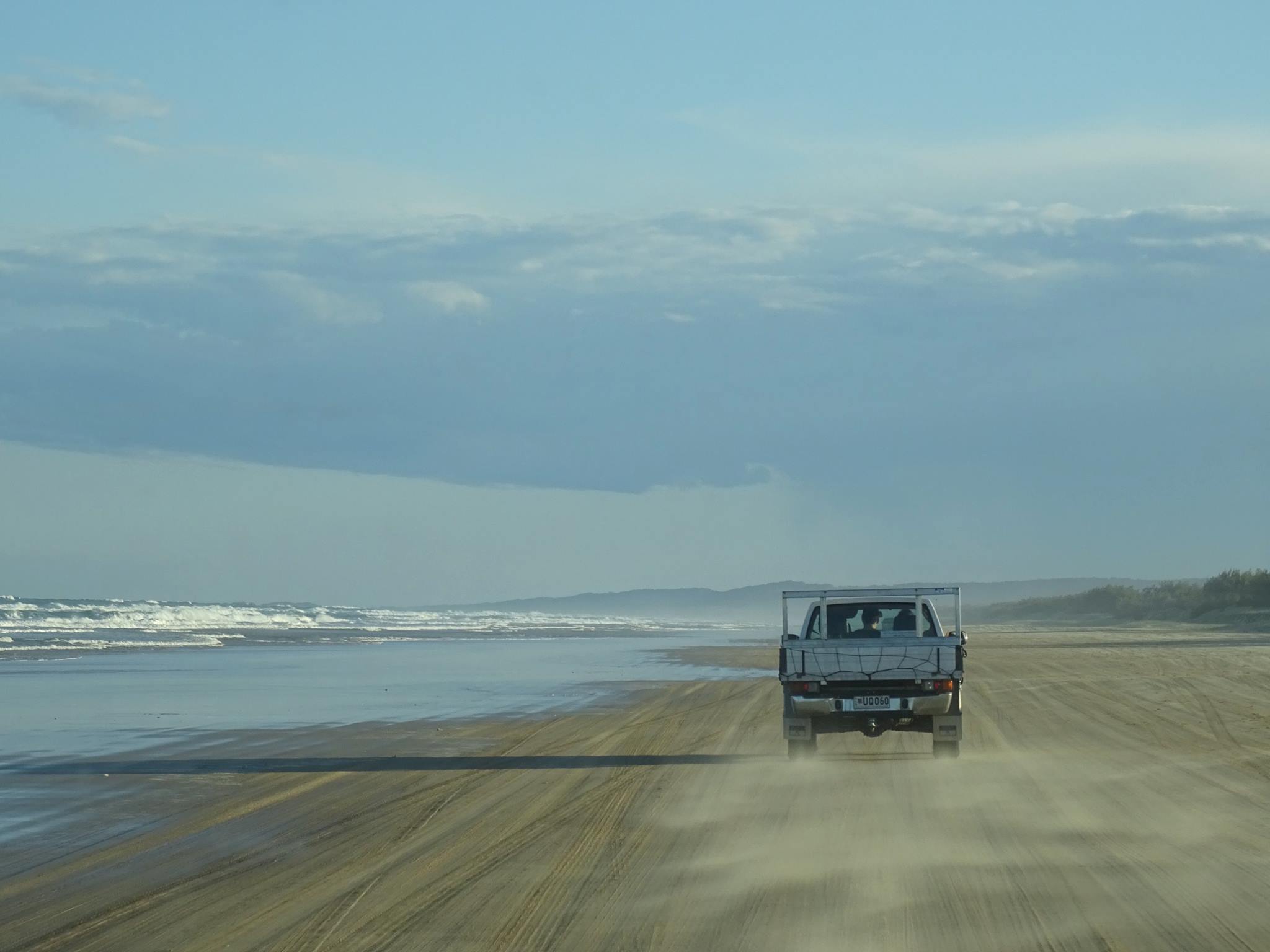 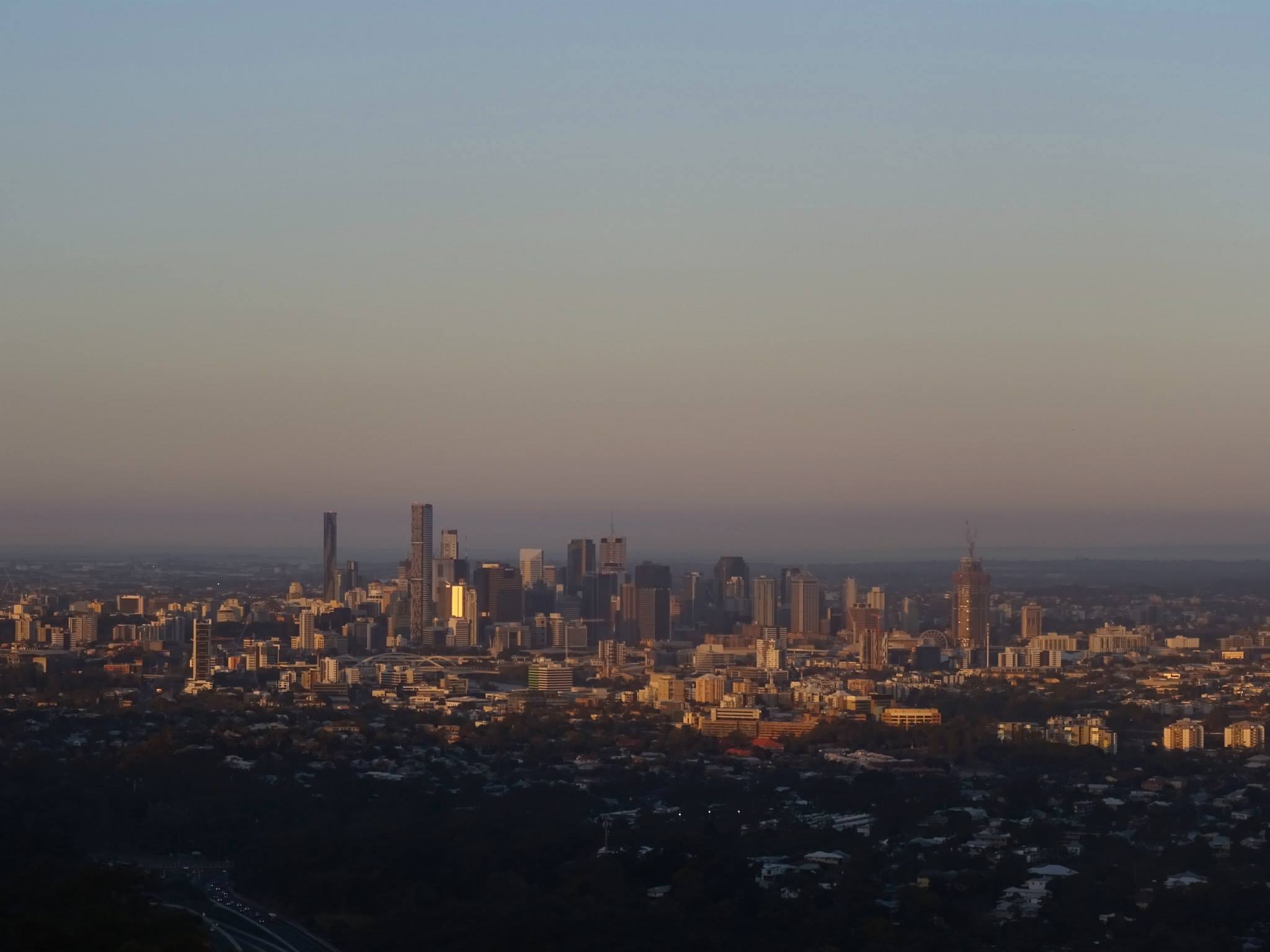 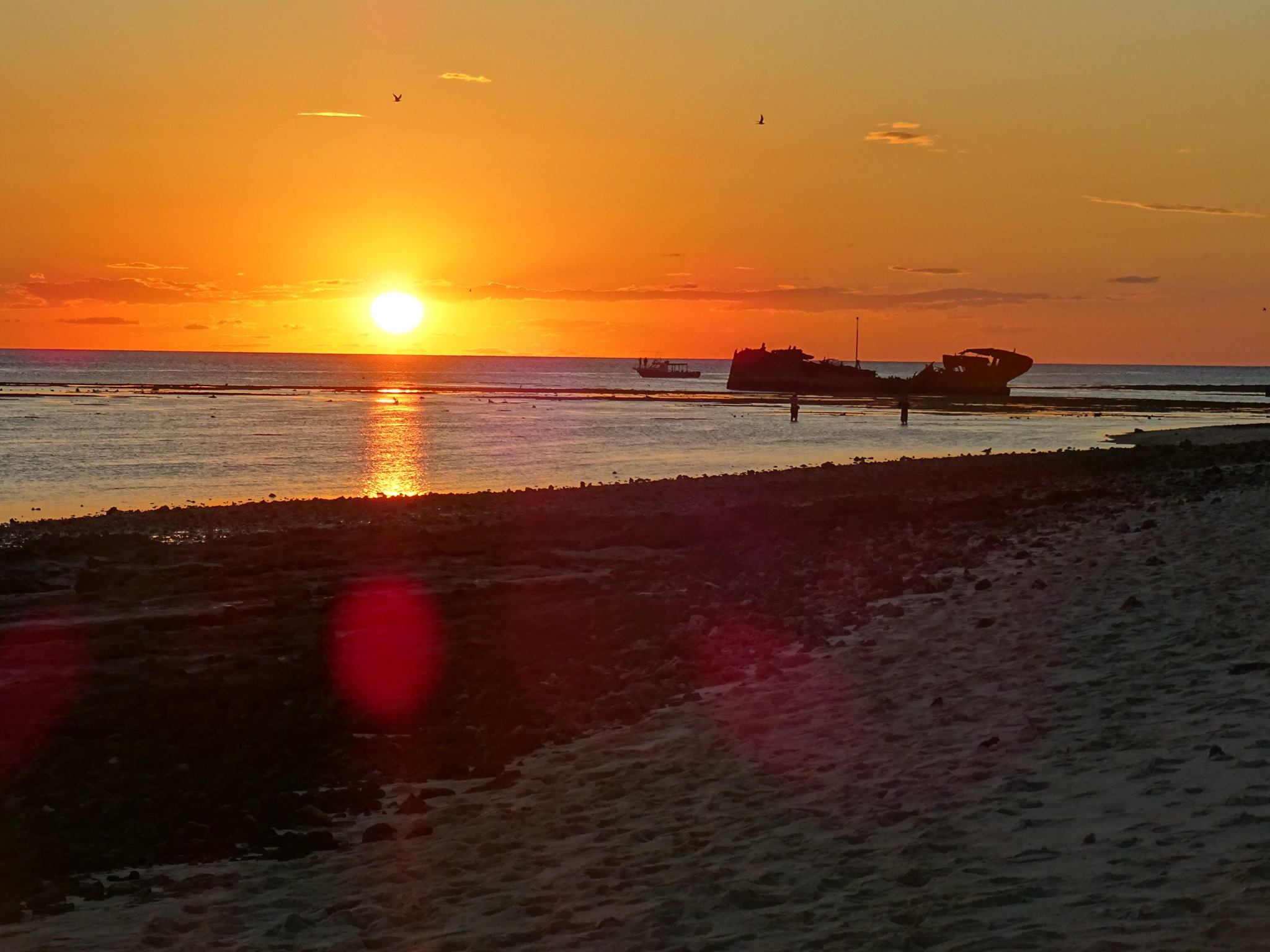 A little bit of paradise