Despite a few glitches, this leg was probably among my favourites on my journey south. It was also my last leg, my first ever solo travelling and my East Coast adventure has come to a close!! Sad, but I had a lot of fun and I’m so glad I did it!!

I arrived at 9am and, despite checking the night before, the hostel pick-up wasn’t there, and they weren’t answering when I arrived at the hostel either! After a little wait someone appeared and let me in my room, I did get a double bed and no-one else was in the room though, so that’s a bonus! First stop I headed over to the Marina and the lookout before grabbing a cake and cold drink in a coffee shop in the city. Gladstone was very industrial. Reminded me of a High-brooms on sea!! 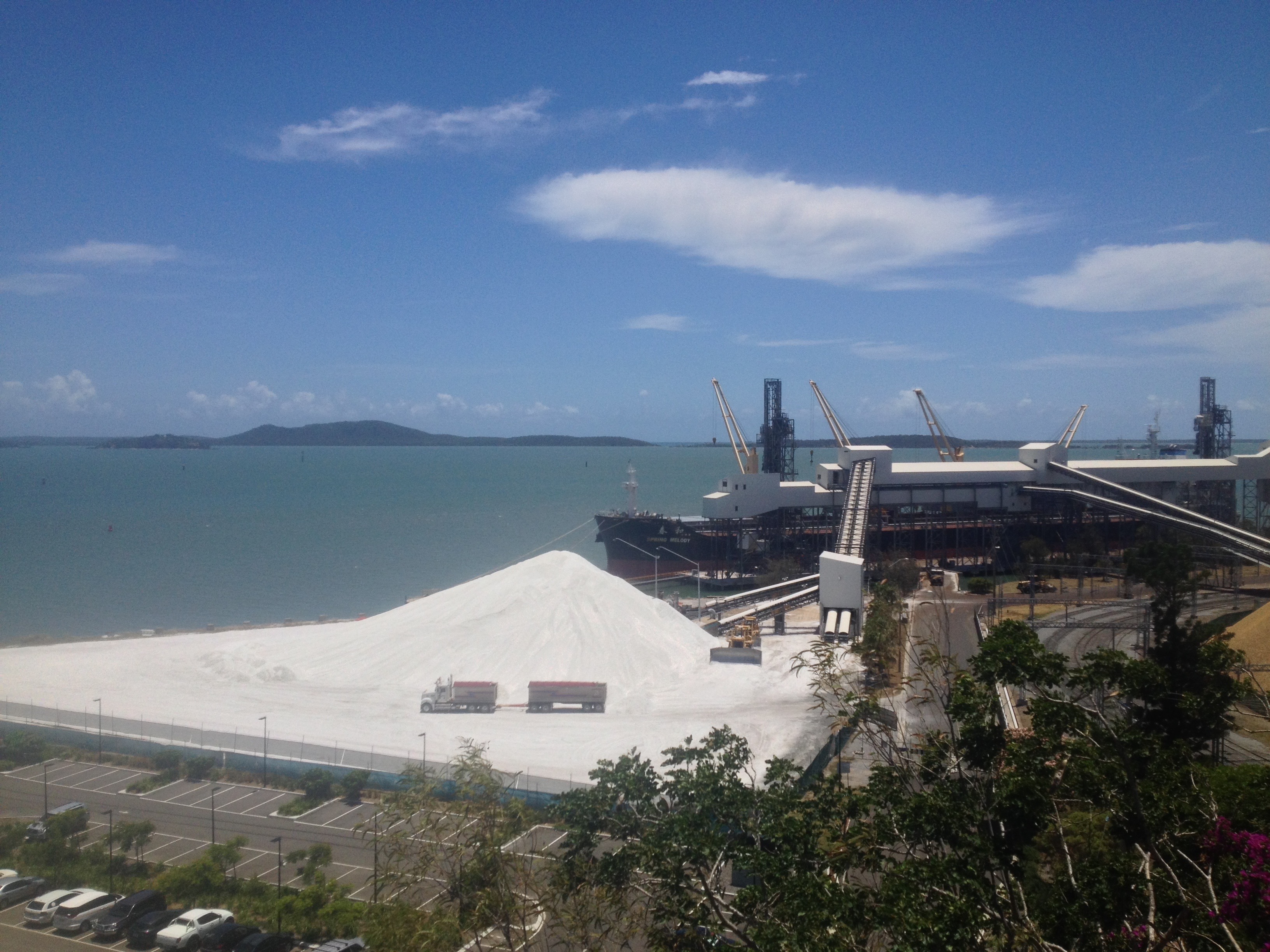 After lunch I met up Philippa and Owen who I know from UQ and we went to the botanical gardens just out of the city where we wandered around the different exhibits and found tonnes of turtles in the water, with Philippa trying to be the turtle whisperer! It was a really nice day, and it was great to be able to just wander round the city and also to catch up with friends from uni. However, they had warned me previously in the week that there wasn’t masses to do in Gladstone, so I booked me a coach and I headed off to Agnes Water for two days and one night, and I loved every second of it.

Luckily I was allowed to leave my big bag with the hostel, so I headed off to Agnes Water armed with my back pack and a small holdall, hopping on the coach (at 4:30am!!!) and arriving by 7am. Agnes water for the two days was great fun, I explored the shops, bought myself a few souvenirs, chilled on the beach and also treated myself to two tours! 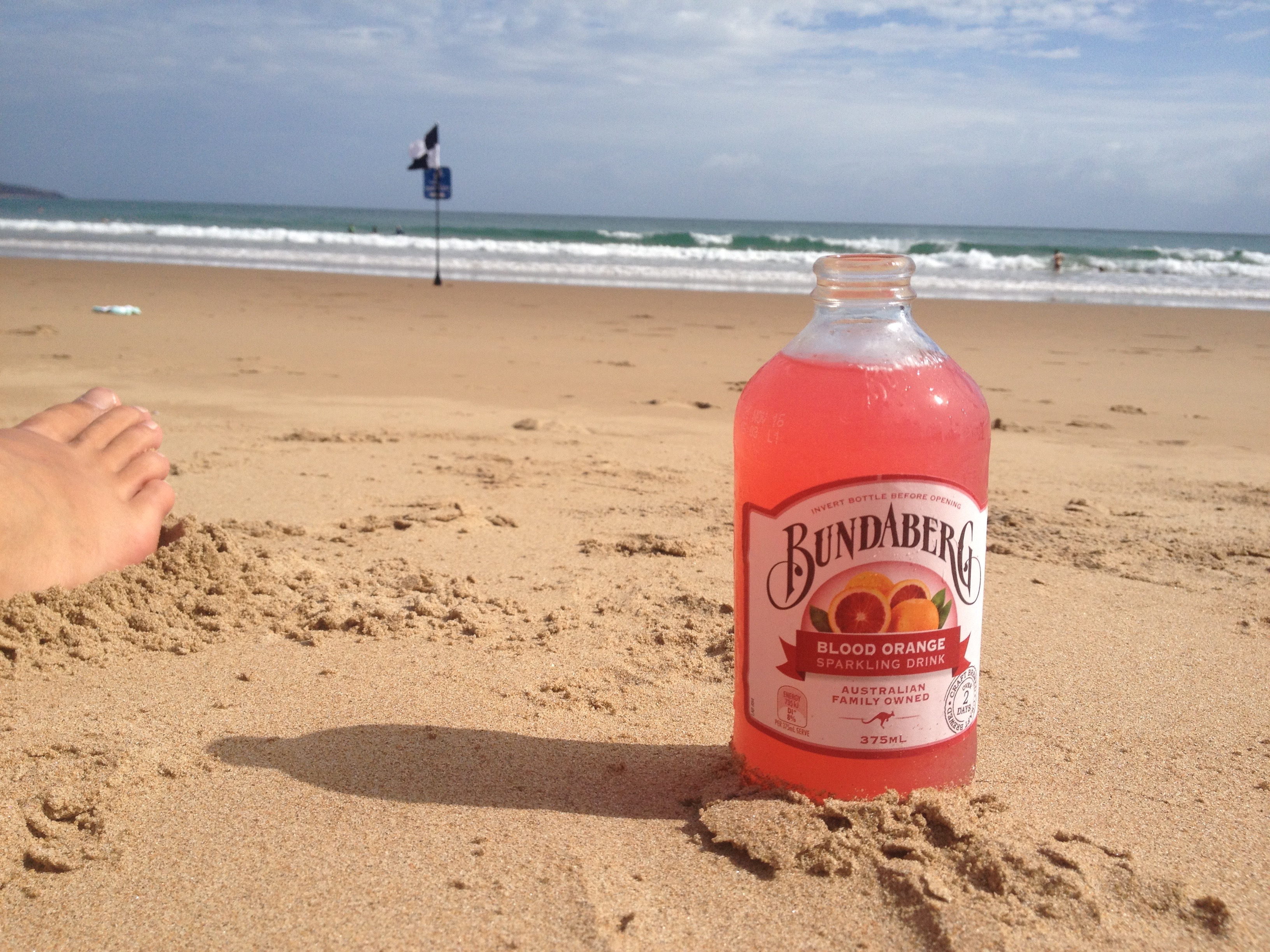 The first tour was a Scooteroo tour, where you spend an hour or so learning to ride a motorbike (or not as was the case with me. I sucked. Royally.) and then you go out on the bikes for a two hour tour around the area, seeing the sunset over the water at 1770 and driving past wild kangaroos. Now, as I’ve already mentioned, I sucked at driving a motorbike, so I sat on the back of the bike of one of the guides and, honestly, it was probably more fun as we went a lot faster than the people on the tour as they were speed limited for safety reasons (most had never ridden a motorbike before) and also because we got to be at the front for quite a bit of the trip and so could see kangaroos and what not before the roar of twenty plus engines scared them off. 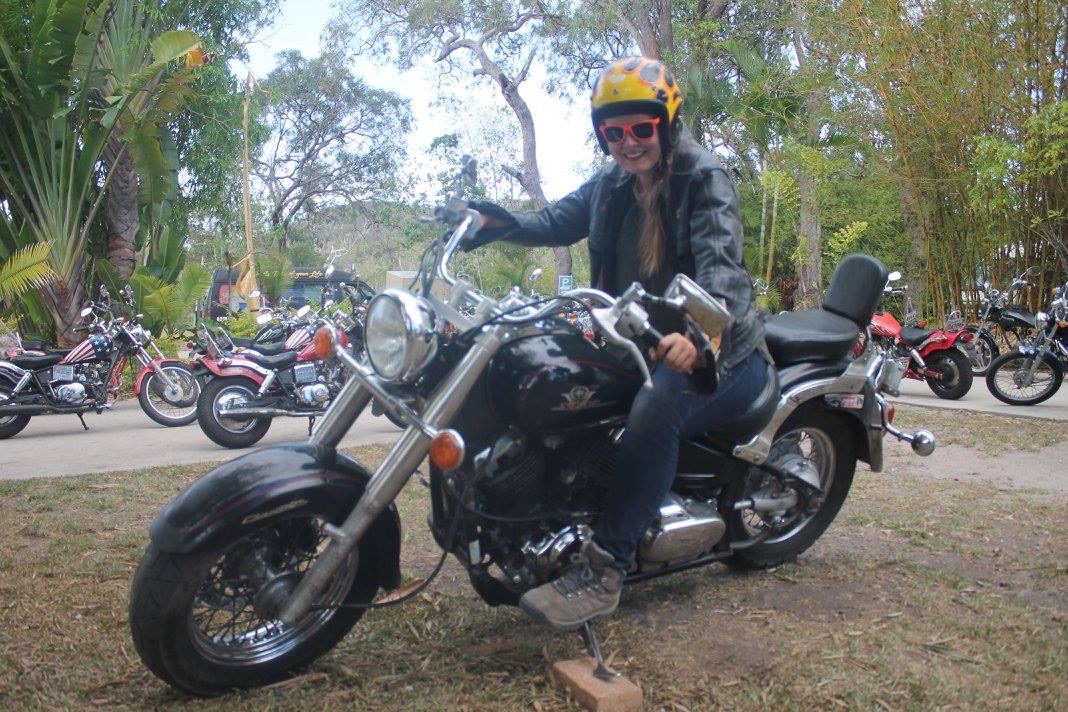 Me on a bike 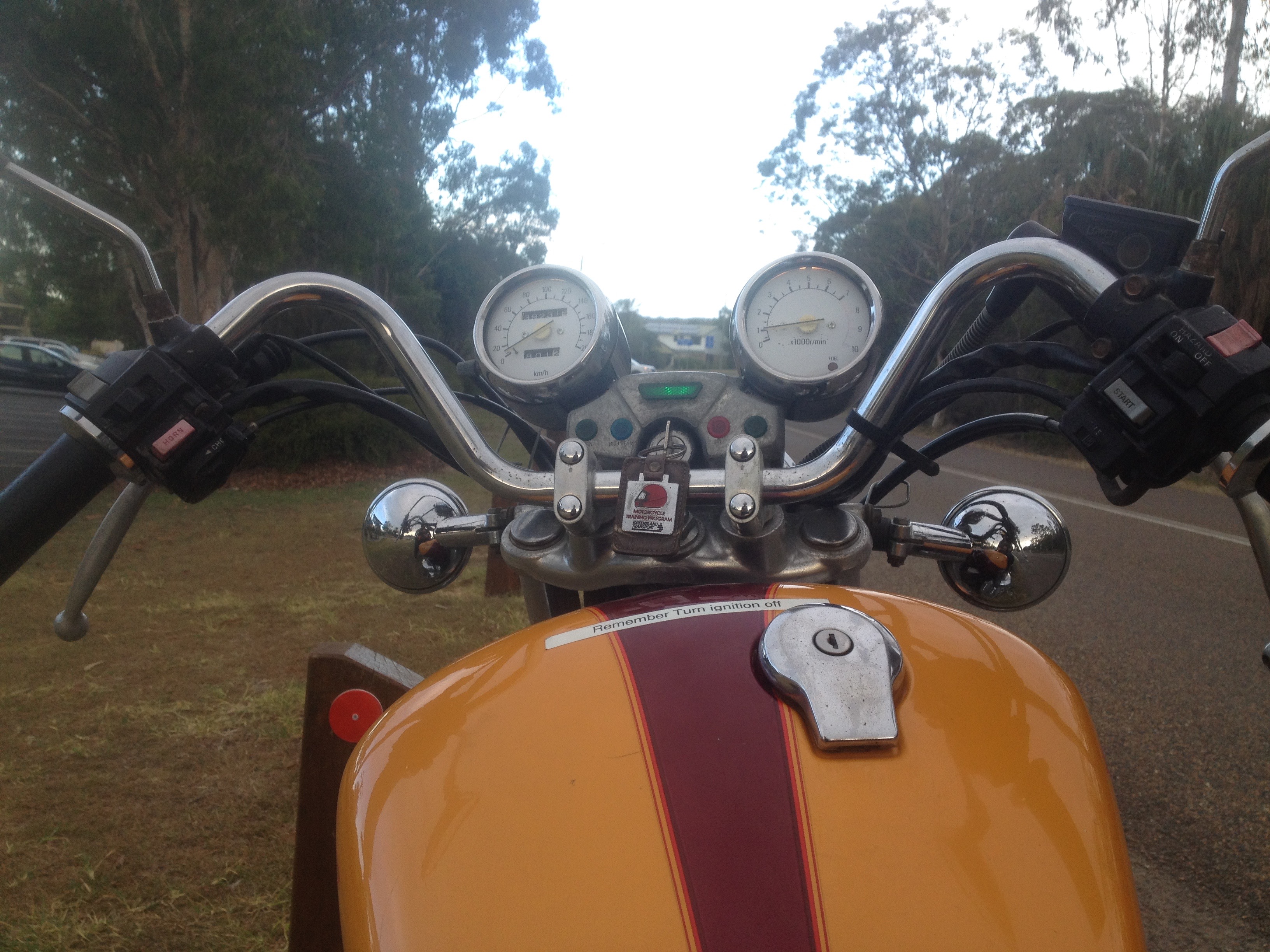 Ready for the open road

My second tour was a kayaking tour around the mangroves up in Seventeen Seventy. We didn’t see all too much, but it was a gorgeous afternoon and kayaking is lovely anyways so I was happy. I also had a crash course in mangrove ID from the tour-guide, but in all honesty I’m not sure how much I’ll remember come tomorrow!! 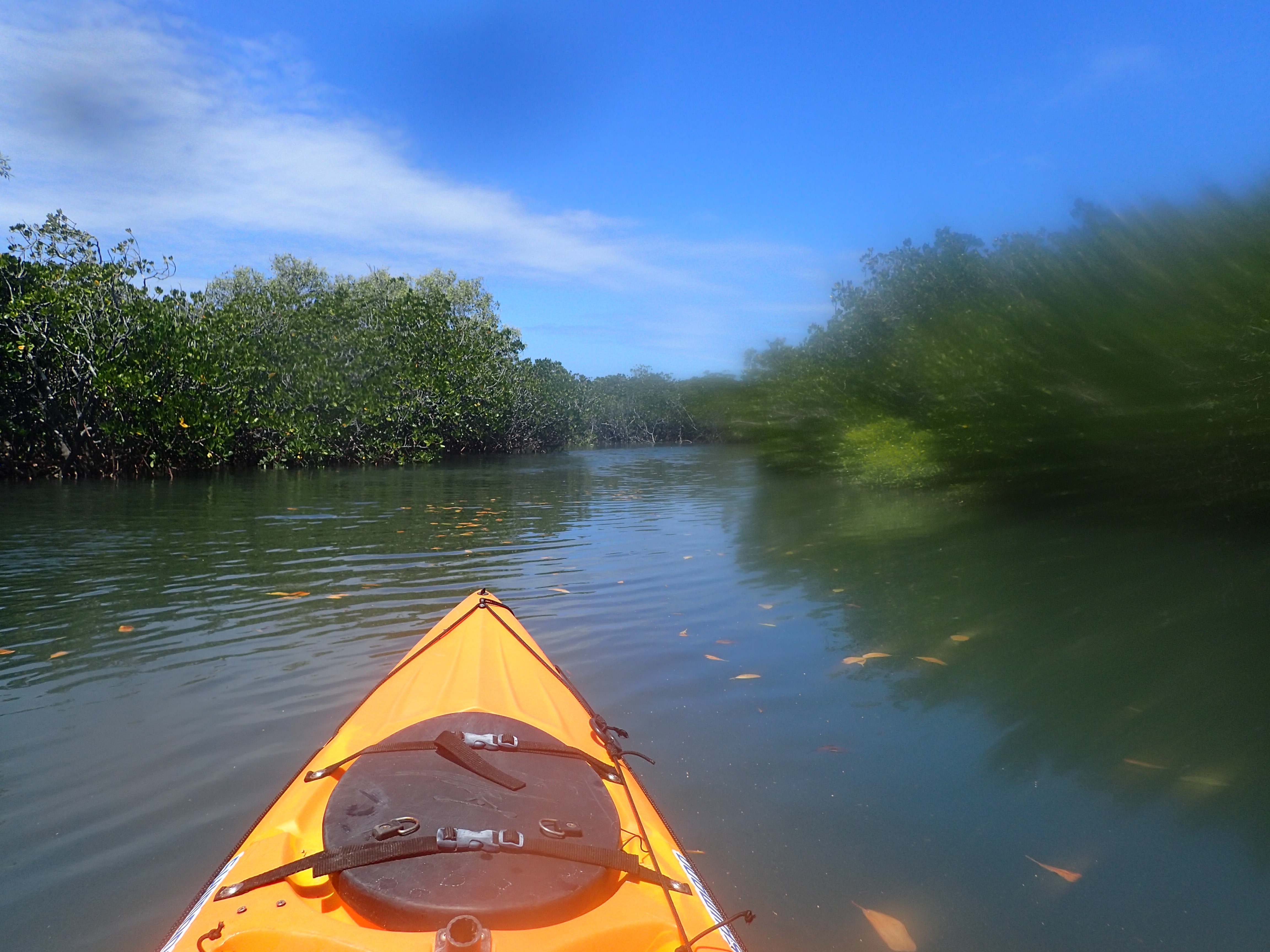 Into the mangroves I go! 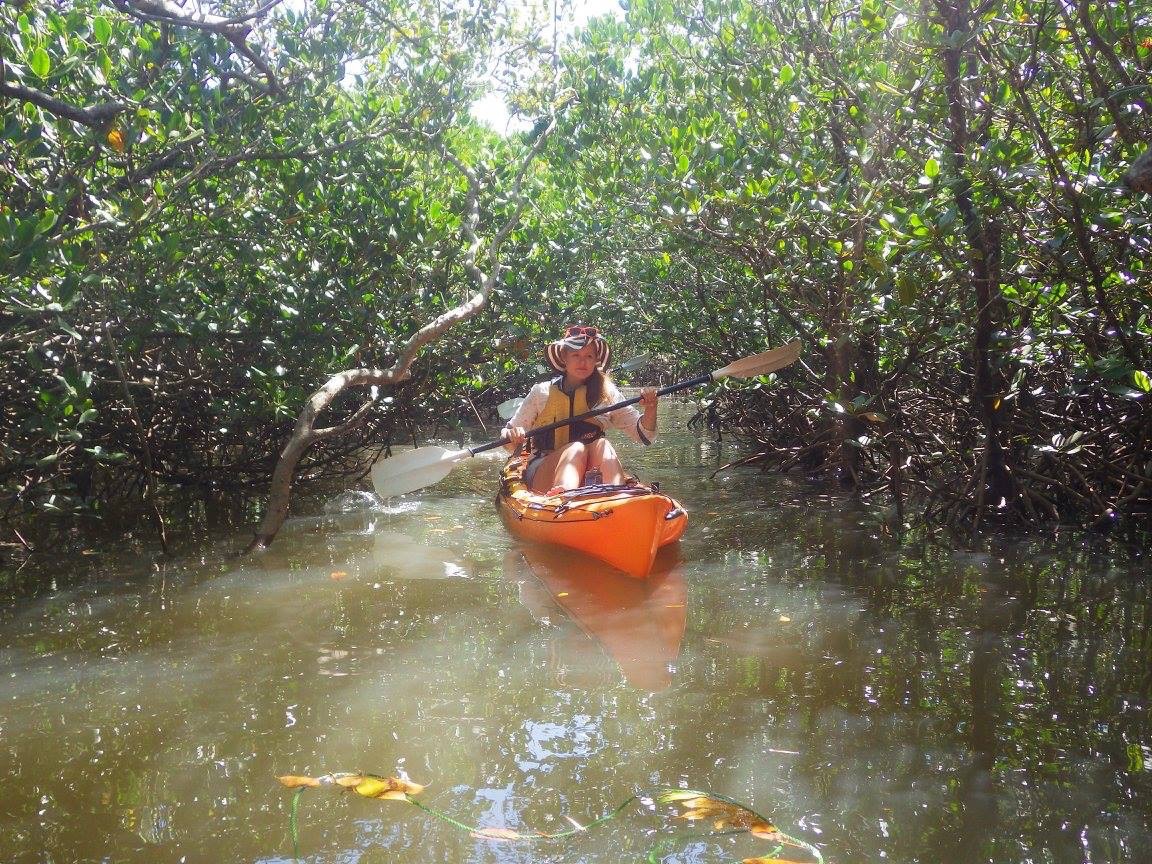 After the kayaking tour I took myself off on a walk up to the Captain Cook memorial in Seventeen Seventy before walking back to Agnes Water. It wasn’t too long a walk, I had done the same walk that morning to get to the kayaking tour, but after kayaking and more walking it did take a little longer to get back than anticipated! Ah well, it was still great fun. 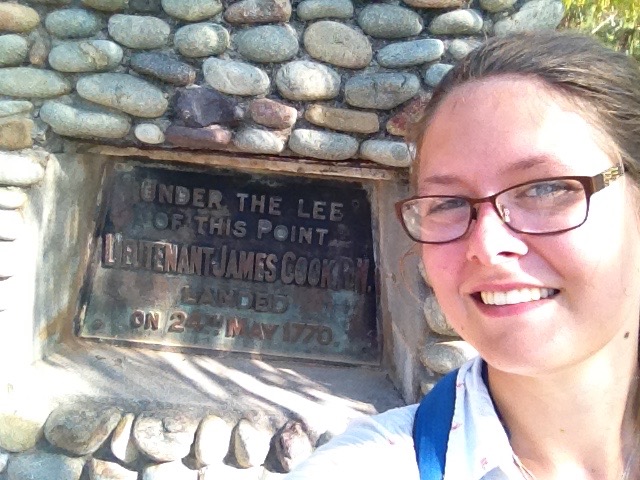 I was also lucky to meet some great people at the hostel, including some fellow Brits! We spent the evening catching up on life outside of Australia and had a great time! However I was only there for one night so I had to jump back on the bus late that evening and head back to Gladstone for one more sleep, to collect my bag and then I jumped on this train heading back to Brisbane. Gladstone to Brisbane is pretty much a whole day. I got on the train at 9, and I’ll probably be back in Brisbane by about 3/4.

What is exciting is that I have booked a room in a house for the next two weeks, as college is not really open and quite expensive in the holidays! I know roughly where the house is, and I know roughly what it looks like, but hopefully it’s nice!!