100 Days of Summer – Christmas Down Under

Christmas in Australia is weird. There are Christmas carols and trees and decorations, but it’s humid and hot and sunny and I’ve spent the better part of today on a beach! I like it though, it’s different!

On Christmas Eve Tom and I took the bus to Mooloolaba, where Emily had been living for a while in order to have an Exeter-trio Christmas. Since it is summer (so wrong) we took a swim and went for a walk to the spit before heading to a family friend of Emily’s for a few drinks and a movie. It was really lovely and a super chill day, but didn’t feel anything like Christmas really! 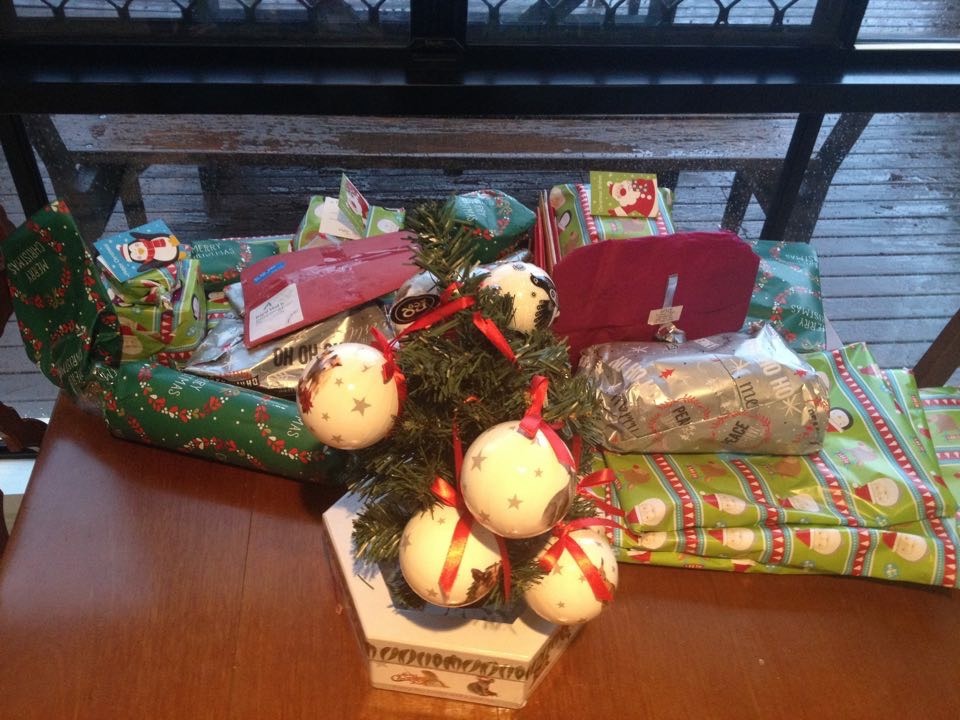 Christmas itself was both really Christmassy and really not. We opened presents in the morning, had a tiny Christmas tree, listened to Christmas music and had crackers, pavlova and Santa hats. However I was also in a sundress and a bikini, we had a BBQ outside in the sun and spent a few hours swimming and sunbathing. Not your usual Christmas Day! 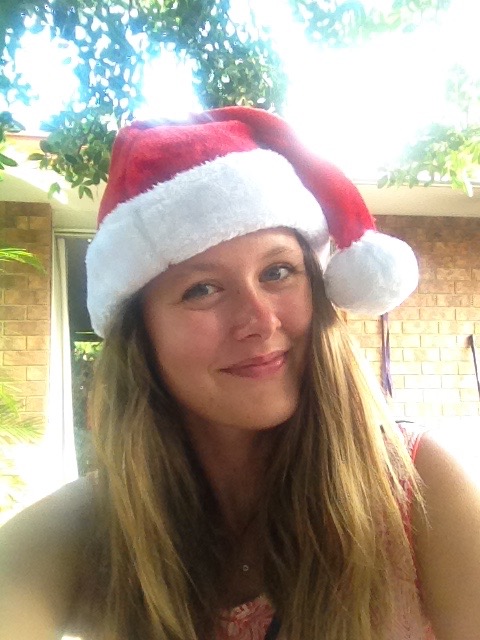 Santa hat and a summer dress – A bit different to the English Christmases!

It was really lovely though to have a mash up of normal and new, and I even got to say Merry Christmas to the family as I called my parents and then my grandparents, which meant I got to talk to all the aunts, uncles and cousins too which was fun. I won’t lie, I did feel a little homesick, but I loved experiencing a different Christmas, and I feel a little more grown up for having my first Christmas away from any family. I am looking forwards to next year though now, as I feel like it will feel super Christmassy in comparison to this one! 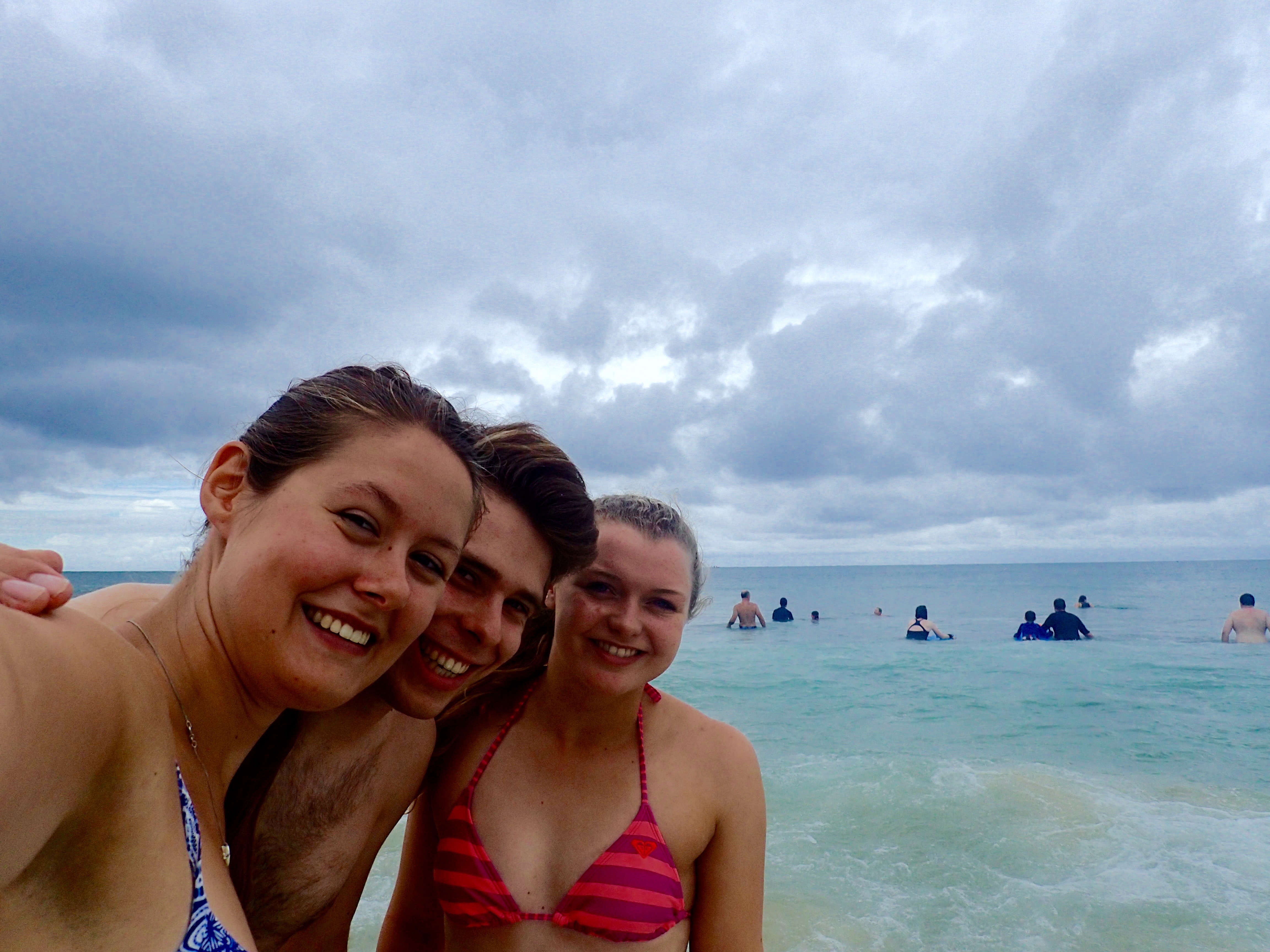 The three of us on the beach

Tom, Emily and I also played quite a few games of Monopoly Deal, a card game that Tom and Freddie brought back from NZ, and it is addictive. The three of us were exhausted but also extremely competitive, with Emily and I forming an alliance against Tom for a few games since he’d had practice! I’m definitely going to have to buy a deck to take home with me, this game is such great fun! 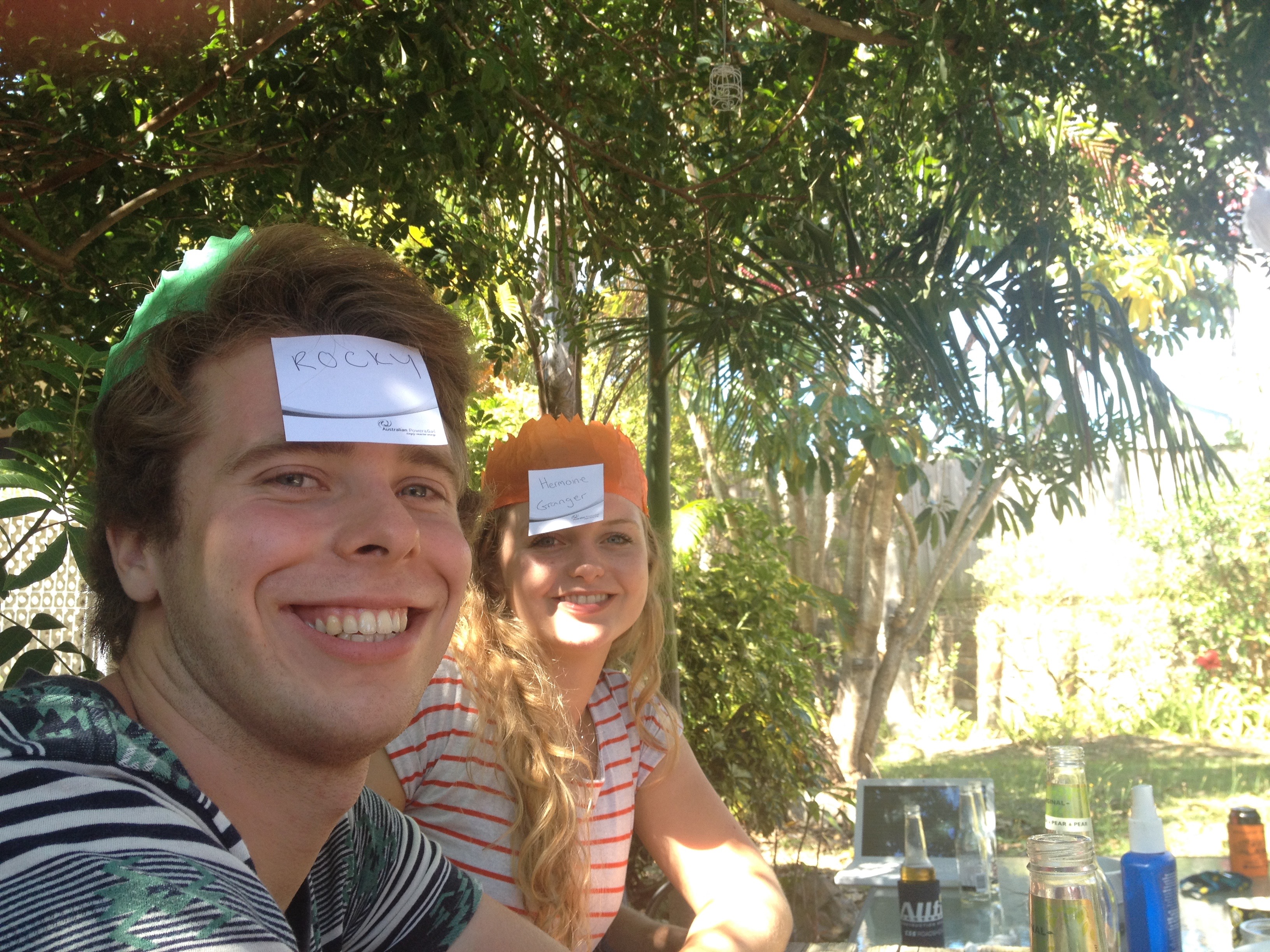 It’s not Christmas unless you’ve played a few games!

And that’s it really, Christmas over and done with, but the holidays only 1/3 done! I’ll be seeing my parents very soon (super excited) and then I have a month and a half of (as of yet unplanned) adventures to come!!! Bring it on 2016!