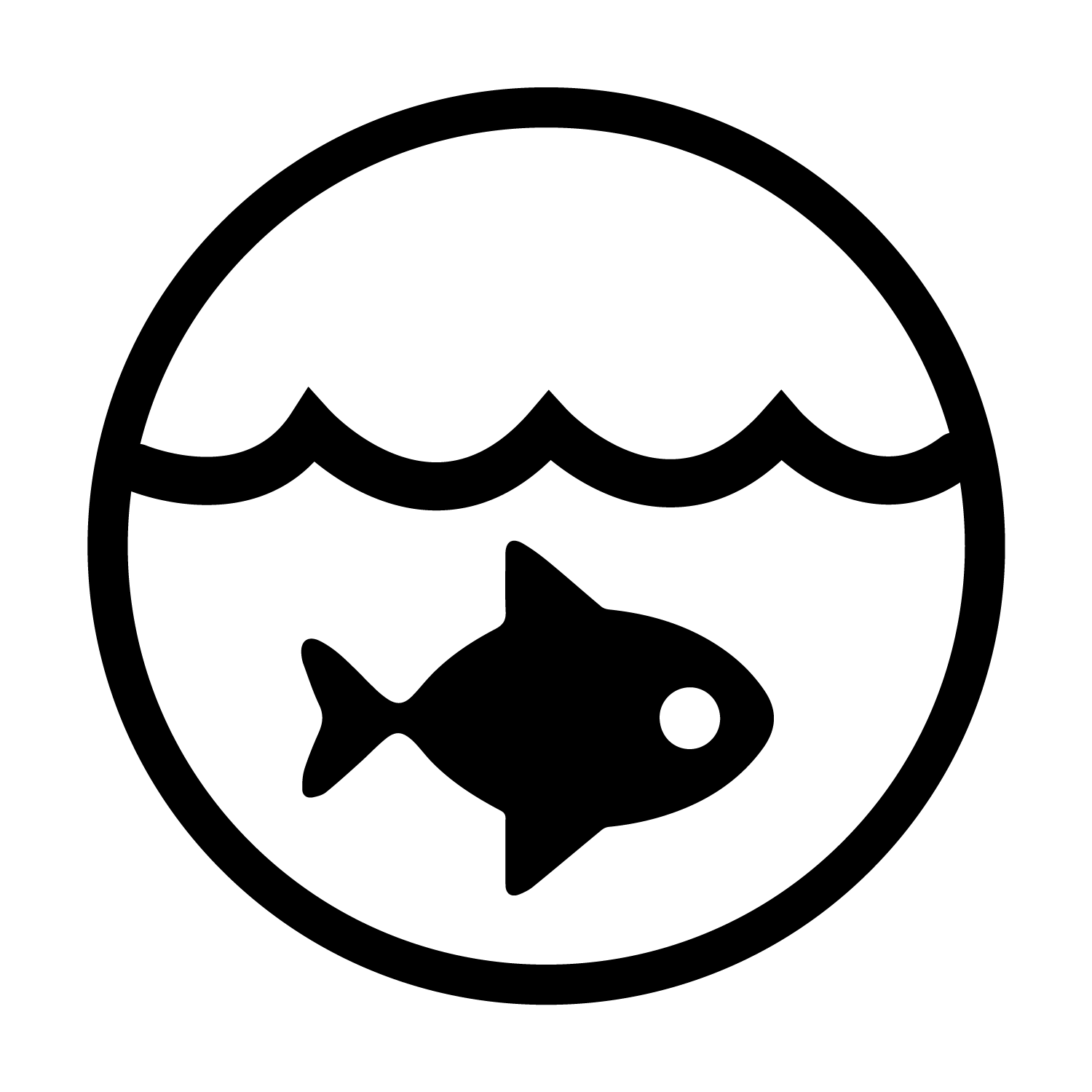 30×30: A Blueprint for Ocean Protection

Through my MSc course (Marine Environmental Management at the University of York) I was lucky enough to get involved with one of the new Greenpeace campaigns. As a part of my MSc we had to spend two months working with an external organisation on a research project. This research was then to be written up as a 5000 word dissertation. So I worked with on a project in collaboration with Greenpeace.

This research project was far larger than could be covered by my dissertation however, so for those first two months I worked on setting up the project and working on the preliminary findings and, then, for the next five and a half months, I worked as a research assistant, still at York, working on the final results of this project.

So what was this project actually about?

Back in 2006 Greenpeace and the University of York collaborated on a report called ‘Roadmap to Recovery: A global network of marine reserves‘. This report suggested key areas for conservation in the high seas (further than 200 nautical miles from the coast) based off of a range of factors including biodiversity, oceanographic features and more. This new project was essentially a bigger and badder revamp with more up-to-date data, more data and all on a finer scale.

During my undergraduate course I had had some experience using Marxan, and this was what initially prompted my supervisors to ask if I was interested in this project. Now when I say I had some experience, it turns out I only knew the tippy-top of the iceberg. Beforehand, I had been given a car and I was taught how to drive it. This time I was given the car in pieces and I had to build the car before I could begin to drive it. Luckily I had a lot of help and guidance! Although it was a major learning curve, and a huge exercise in data management and file organisation, I had a lot of fun doing it.

Over the course of the eight months I worked on this project we collated over 450 data layers detailing the global distribution of features of interest. These could be where animals lived, where key habitats were, where major oceanographic features occurred, or even areas that might act as refugia in the face of climate change. Using Marxan we then created a series of maps highlighting key areas for protection (according to the data we had used).

Now I have written it down it sounds like the process to get to the final maps was simple, but believe me, it wasn’t!

But finally we had our maps. We could identify some key areas for protection and we had some incredibly cool global marine network designs. And that was largely my part in the project over. It was an amazing experience and I am very grateful to everybody that helped me along the way. It was a fabulous opportunity to be part of this report and campaign, and I look forwards to seeing what happens with it next.

And there we have it, I have my name on my first publication!

Click here for the Greenpeace page about the report

Click here to see the report in all its glory (The bit I helped with is part 2!)