“Your Life is Ridiculous!”

So this week has been pretty great. Hectic, stressful and very intensive on the work front. But great.

On the work side of things I’ve been working a lot on my Marine Inverts project – I think the fan worms might actually work! Which is very exciting. I’ve also had an anthropology essay to write and a poster to make for my crab research project for behaviour. I’ve actually quite enjoyed making the poster, I’ve never made a scientific poster before!

I have also received an email from my final year project supervisor, back in the UK. He has provided a few topics that sound okay. He wants to look at seagrass, which is a plant, and so not really up my alley, but I guess it is marine – so it’s better than looking at cockroaches or something!

On the college side of things it’s been quite a fun few days. On Thursday I went to go see the Inter College volleyball final, and we won!!! And then on the Monday we had the debating final! It was the biggest crowd I had seen for debating, but unfortunately we lost by one point. The team were great though! 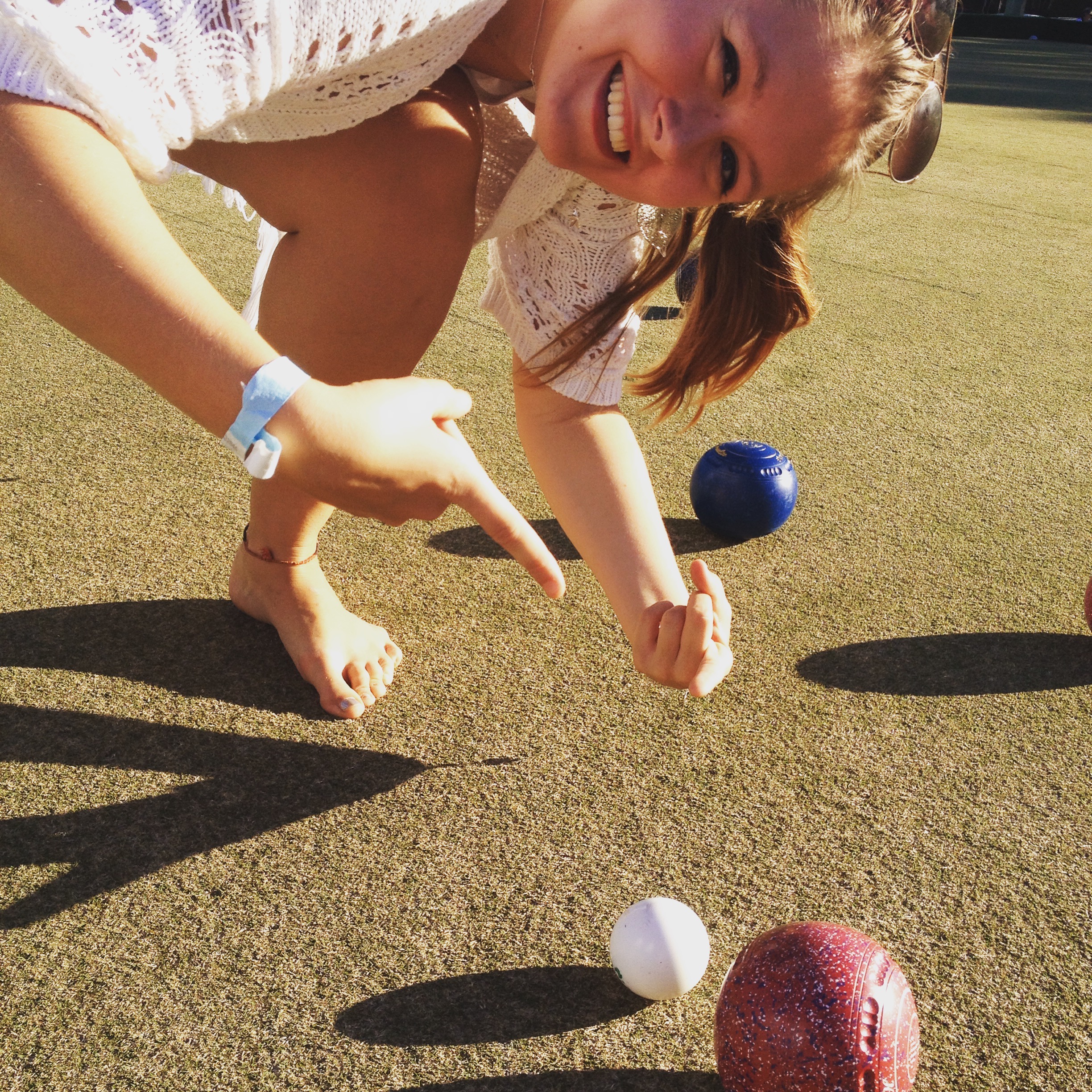 On Sunday, in amongst writing essays and creating posters I also went to IH bowls, which was a lot of fun. Pretty much current and ex residents got together, dressed in white, drank a lot and played lawn bowls at the green down the road. It was such a good time, lots of posey photos, learning how to properly play and absolutely killing it on my last throw, knocking the champ out of his place and ending up only inches away from the target ball. Go me!! (Totally luck!).

We’ve also had two tower suppers in this week! One was just I tower, we watched zombie land and ate nacho dip, but true to Harriet style I was late due to other commitments and so was only there for the end. Wednesday was all all tower tower supper, so we are junk food and made canvases for our common rooms, and I have to say, ours is super cool! 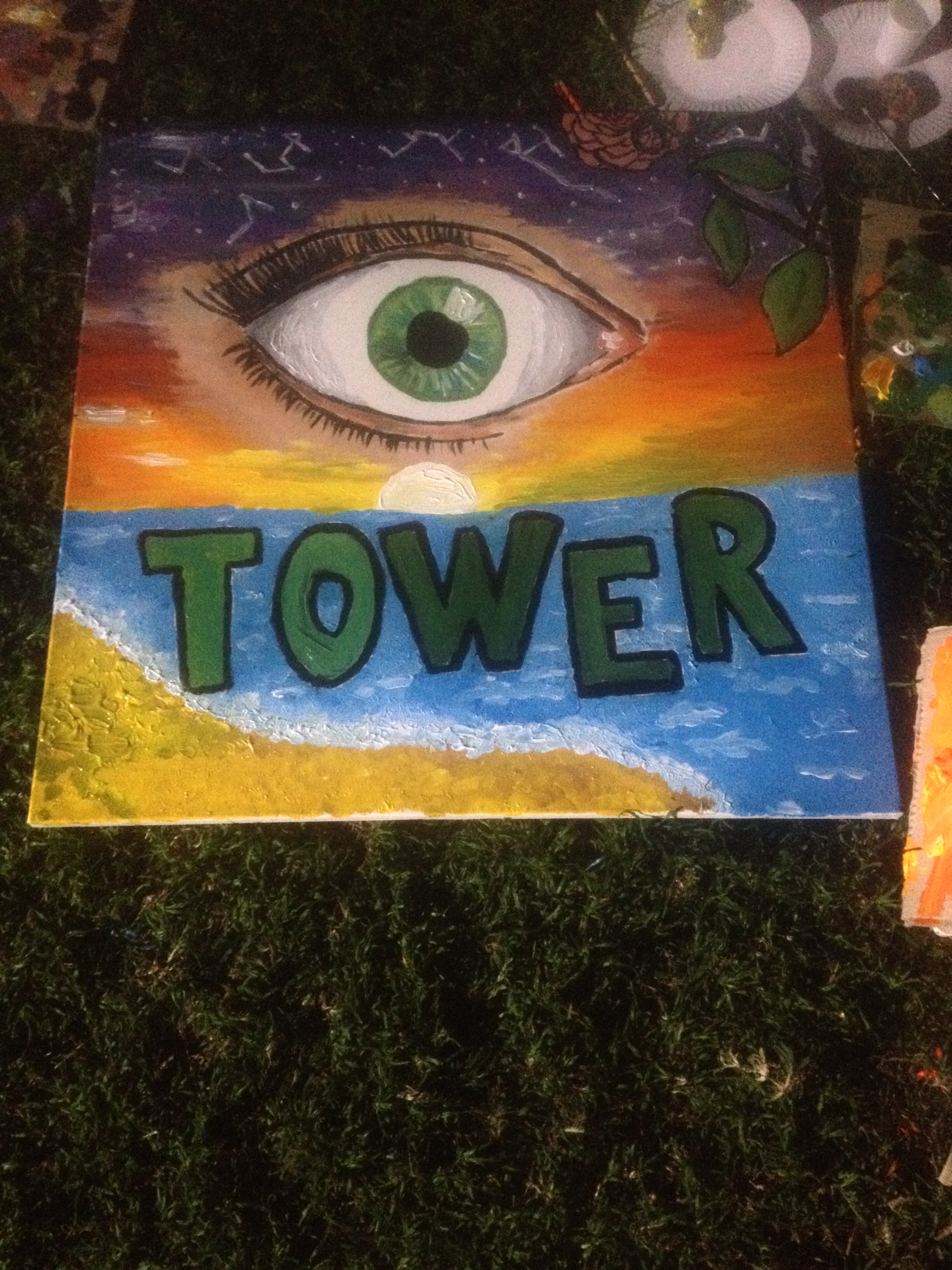 The social side of my life has been pretty quiet this week, big surprise. I went to go see the new Captain America movie with the gang on the Friday, but aside from that it’s about it! It’s just been me, my essay and my spot in the library!

On the adventure side of things I heard back about my third (fourth) year field trip allocation – I’m going to the Bahamas! In January, straight after the new year, I get to spend two weeks in the Bahamas doing field work and diving and tanning and living life! I’m super happy, but I have to agree with my friend Katie’s assessment of my life: my life is ridiculous! … and I’m loving every single second of it!