Our first full day in the Bahamas! However, the weather was not our friend and we woke to high winds and pretty choppy seas, so unfortunately we were not allowed in the water which threw the first day of plans out of the window!!

The morning consisted of a tour of the campus. The campus is made of two parts, the Island School and the Cape Eleuthera Institute, which are joined by a bridge going through the mangroves. The Island school is where the dorms, the kitchens, medical centre, bike shed, recycling centre and wind turbine are found, along with the chickens and the pigs! Across the mangroves were the research labs, store rooms, researcher accommodation and the wet labs. The wet labs were so impressive, they were huge! It was quite cool seeing some of the research they currently had underway! 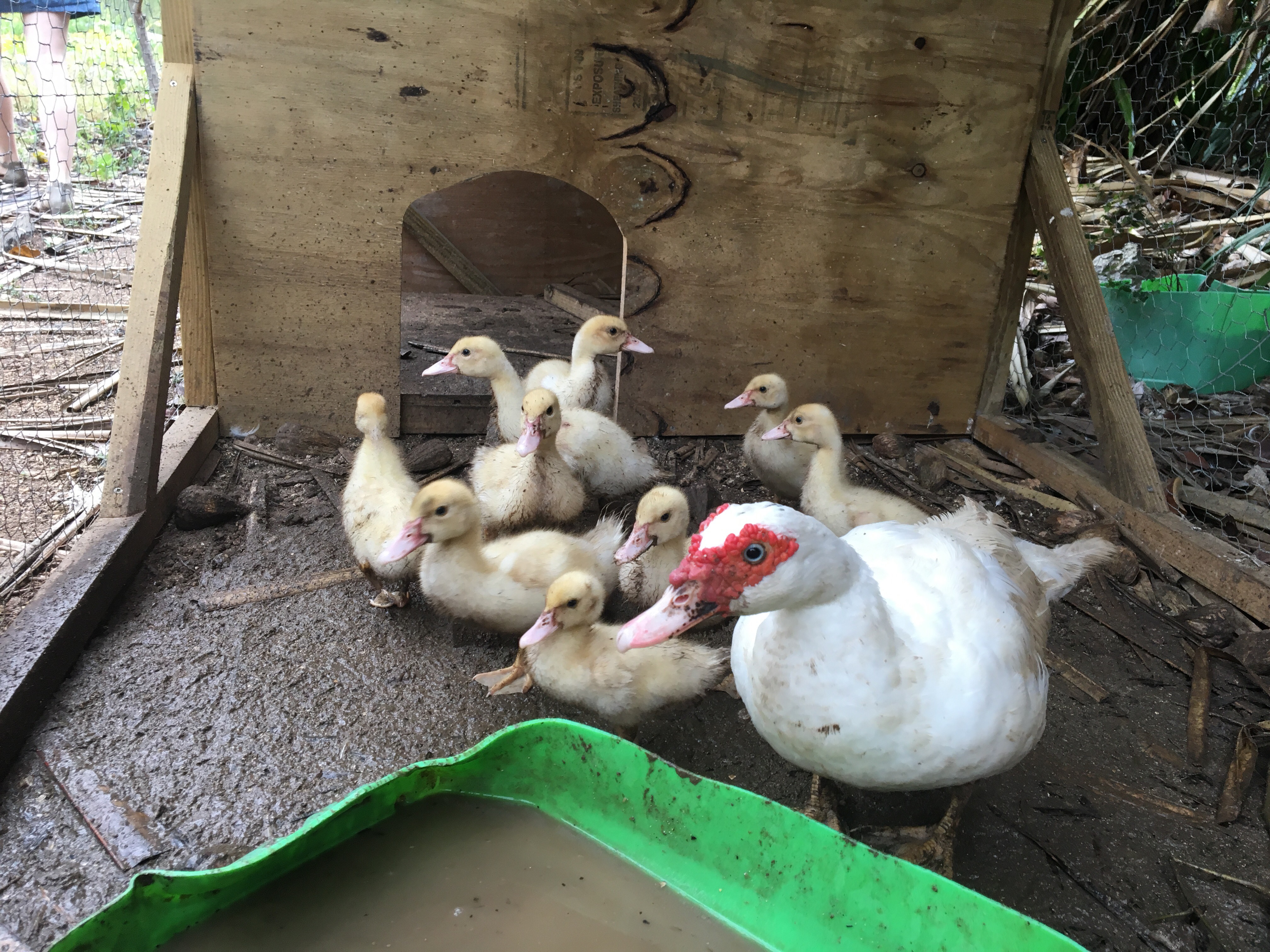 After lunch we had a brief session on how to use the GPS devices, before we called it a day and all gave our presentations. These presentations had been set just before Christmas and in groups of four we had been given a topic to research and present to the rest of the group. Originally it had been planned that one group would present a night, but with the foul weather we decided to just get them out of the way so that we could enjoy the better weather later in the week (hopefully).

Presentations over we decided to walk to the marina, just to get to know the area. The sunset was gorgeous as we sat by the docks, but unfortunately we couldn’t stay for long as it was nearly time for dinner! After eating we had a lecture from a professor from one of the other visiting universities. He gave us three talks, and they were so interesting! They were all on coral reefs; the last one was on coral reef resilience and the causes of the declines of the reefs in the Caribbean – a subject which I had studied in quite some depth in last year’s UQ Conservation lectures with Peter Mumby. It felt quite nice to know a little about what he was talking about, so I was confident enough to answer some of his questions which was great! 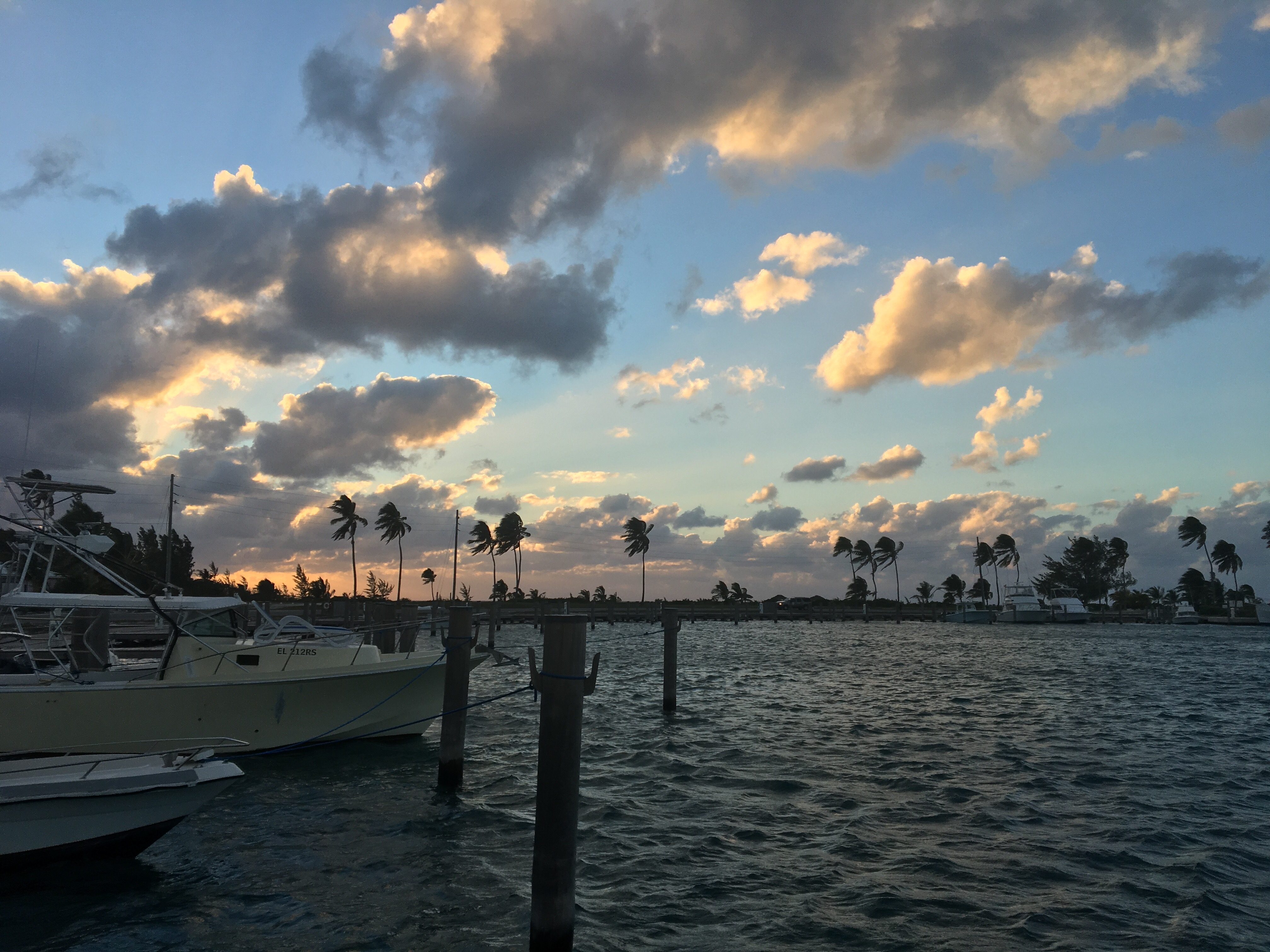 As a quick summary to any of those who are interested – coral reefs need grazing herbivores such as urchins and parrotfish to keep the algae at bay. If there is too much algae then the coral recruitment and fecundity decreases until the reef becomes dominated by algae instead of coral. In 1983 a disease wiped out many of the urchins, meaning that grazing reduced and algae cover increased. Throw in a hurricane or two and increased fishing pressures, and the coral reefs are not doing so well. However, it’s not all doom and gloom as restrictions on fishing and other projects such as coral transplanting are helping!!